Chimeric Antigen Receptor therapy, also known as CAR T-cell therapy, has shown promising results in blood cancers (such as leukemia and lymphoma), but until recently has proved to be a challenge in solid tumors (cancers such as lung, breast, mesothelioma, and sarcoma). However, new results from phase I clinical trials (studies that assess the safety of the drug) were recently presented.

CAR T-cell Therapy is a type of cellular immunotherapy in which physicians extract a certain white blood cell known as a T-cell from the patient and attach them in a lab to an artificial receptor (CAR). Once these cells have been developed and re-engineered in a lab with the patient's own T-cells, they are sent back to be infused in that same patient. Once inside the body they then begin to multiply and with guidance from the newly attached receptor, bind to cancer cells in a "lock and key method".

Although this cancer treatment was discovered in 1989 it has just shifted in to high gear. Even though the technology had been described, clinical implementation has taken some time to fine tune. The therapy has been FDA approved for patients with particular types of blood cancers that have not been responsive to previous therapy. CAR T-cell therapy has had remarkable success in these relapsed/refractory blood cancers, however replicating the success in solid tumors has proved challenging.

One of these several challenges has been finding the right target to direct the T-cells to attach. Unlike many blood cancers that may have a target such as CD19, not all solid tumors carry the same antigen, therefore the CAR may miss targeting some of the cancer. Recently Memorial Sloan Kettering did a clinical trial in which the CAR T-cells targeted mesothelin that is found on solid cancer cells in abundance and less commonly on normal tissue. Mesothelin can be found in mesothelioma, triple negative breast cancer, pancreatic cancer, and lung cancer to name a few. At Baylor College of Medicine they conducted a trial with CAR T-cells that expressed HER2 receptor to target Sarcomas that did not respond to previous therapy.

Another issue has been bypassing the surrounding microenvironment to reach the solid tumor. Many of these cancers produce immune suppressing molecules such as checkpoint inhibitors PD-L1 (Program Death Ligand 1) which can suppress the T-cell response. Conversely, when introduced intravenously to fight blood cancers, engineered CAR T-cells can expand in a robust manner once in the circulation, given abundance of T-cells in the blood. However, one side effect of this rapid expansion in the blood is the overactivation of these cells possibly leading to Cytokine Release Syndrome or Neurotoxicity.

A third major issue has been the delivery of the CAR T-cells. In liquid (blood tumors) cells are administered back in to the body in the blood stream where they are able to circulate and seek out and destroy the cancer cells. This has shown to be effective in blood cancers as the CAR T cells are able to readily access the cancerous B-cells. In previous studies of solid tumors when CAR T-cells were administered intravenously in the blood, the number of them that actually got in to the tumor itself was very small. It is significantly more difficult for the T-cells to infiltrate thousands of layers in a solid mass. While some trials have aimed to improve the efficacy of the CAR T-cells when administered intravenously, there are other aforementioned ones that involve injecting these cells directly in to the tumor or pleural space, at the site, to have more direct access. City of Hope has established a dual-catheter protocol in which CAR T-cells are injected at both the site of the tumor as well as in a ventricle for specific brain tumors.

There have now been several Universities and Medical Centers that have been conducting trials with CAR T-cell therapy in solid tumors with the hopes of finding the optimal manner in which to use this treatment. Although it has not achieved the same success as in its treatment with blood cancers, identifying the challenges and making efforts towards bypassing these is a big first step in reaching this new goal.

Dr. Joshua Mansour is a board-certified hematologist/oncologist working and in the field of hematopoietic stem cell transplantation and cellular immunotherapy in Stanford, California. Recently he has managed to have over 10 recent abstracts and over 10 recent manuscripts published in esteemed journals and given countless presentations at conferences and other institutions. He has helped design and implement clinical studies to evaluate current treatment plans, collaborated on grant proposals, and lead multi-institutional retrospective studies that have been published. 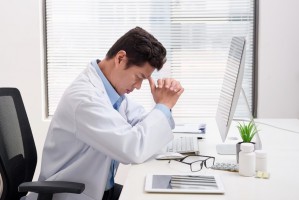 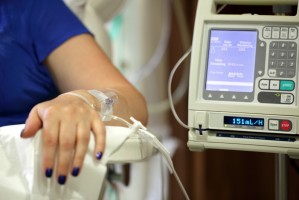 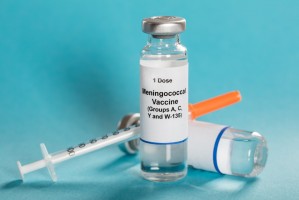 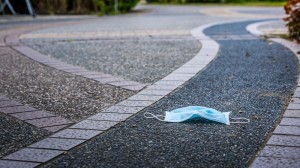 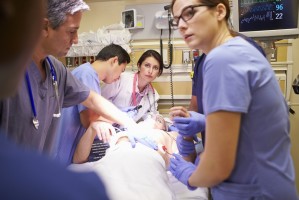 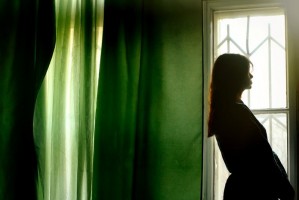