They also will issue rules soon for plans that already have permission to make these switches, known as "seamless conversion," according to a memo from Michael Crochunis, acting director of the Medicare Enrollment and Appeals Group at the Centers for Medicare & Medicaid Services.

Under current rules, an insurer can transfer customers who have purchased policies through an Affordable Care Act insurance exchange or other commercial plans when they become eligible for Medicare, typically at age 65. An insurer must give an individual 60 days' advance written notice of the switch; if a person doesn't opt out, that enrollment takes effect automatically.

But some seniors and advocates say such notices can easily be missed in the deluge of mailings from companies trying to entice newly eligible seniors to join their Medicare Advantage plans.

These private plans are a substitute for traditional, government-run Medicare coverage and restrict beneficiaries to a network of providers. Medicare Advantage is a voluntary program for most seniors, and about a third of the 55.5 million older or disabled Americans who are Medicare-eligible choose it. The program often includes additional services, such as eye and dental care or gym discounts.

The decision to prohibit additional insurers from pursuing Medicare Advantage conversions comes after Kaiser Health News and The Washington Post identified problems with the practice in July. Some seniors did not know they had different coverage until receiving out-of-network providers' bills for thousands of dollars. Others got the news when they received a Medicare Advantage membership card they hadn't requested -- with the name of a new primary care doctor they didn't know.

This week, a CMS spokesman encouraged seniors to open and review all mail from their current insurer, even if they had decided to sign up for traditional Medicare.

The one-page announcement from Crochunis did not explain what prompted the decision, except to note that it followed "recent inquiries regarding the [seamless conversion] mechanism."

Twenty-nine insurers selling plans in 16 states -- including UnitedHealthcare, Aetna and some Blue Cross Blue Shield affiliates -- are currently allowed to do seamless conversion, according to CMS data.

Nearly half of these companies were approved in the first eight months of this year, and the agency said it is working with insurers to determine how many beneficiaries were enrolled through the process.

One of the insurance companies listed, Aetna, received approval in June for seamless conversion in Florida, which will begin next month. However, since the company will not be participating in Florida's health insurance marketplace next year, seamless conversion will be limited to beneficiaries who purchased individual Aetna policies outside the marketplace, said spokesman Matthew Clyburn.

Last month, four advocacy groups asked CMS' acting administrator Andy Slavitt to strengthen protections for beneficiaries who have been enrolled in Medicare Advantage without their knowledge.

The groups said seniors should be able to leave their plan anytime and join Medicare or choose another plan. Their recourse now is unclear.

"We think this is an important first step in addressing the issues surrounding seamless enrollment," said David Lipschutz, a senior attorney at the Center for Medicare Advocacy in Washington, which was among the groups signing the letter. "But ultimately, we want it to go away."

Lipschutz said that as long as CMS continues to allow the practice, insurers should be required to obtain a beneficiary's written consent before a new Medicare Advantage policy can take effect.

The American Medical Association also has urged Slavitt to make changes in the program. Since Medicare Advantage provider networks are narrower than those of other private plans, seniors can lose their doctors when insurers switch them, Dr. James Madara, the association's chief executive, wrote in September.

"Clearly, when a patient's non-Medicare insurance has been covering their care from a particular physician(s) and this physician(s) is not in the MA plan's network, the result is far from seamless," he wrote. 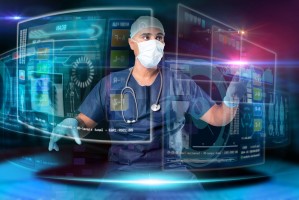 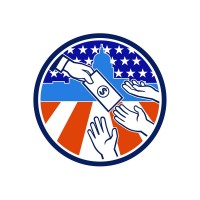 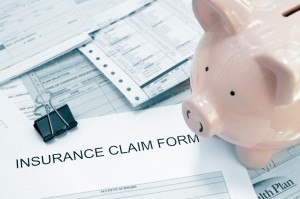