Democrats Favor Building On ACA Over 'Medicare For All' 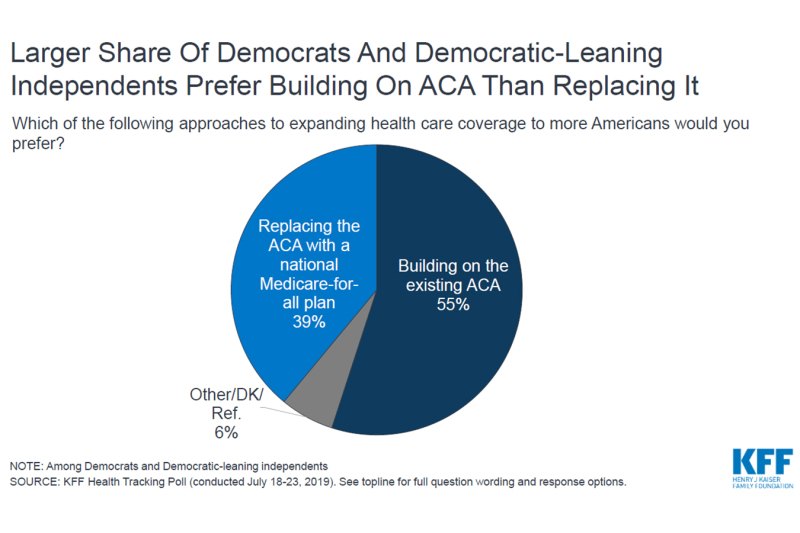 Most Democrats and Democratic-leaning independents would prefer to expand the Affordable Care Act rather than replace it with a "Medicare for All" plan, according to a new tracking poll from the Kaiser Family Foundation.

The poll, released Tuesday, also examines opinions on a generic government-run "public option" health plan that would be available to all Americans and compete with private insurance. About two-thirds of the public said they support a public option, though more than 6 in 10 Republicans oppose it. (Kaiser Health News is an editorially independent program of the Kaiser Family Foundation.)

But the findings noted those opinions are far from set in stone. When told a public option would help drive down prices by increasing competition in the insurance market, support rose as high as 75%. When told it would lead to too much government involvement in health care, though, support fell to about 40%.

KFF's findings may give pause to Democratic presidential candidates preparing for the second round of primary debates, scheduled for Tuesday and Wednesday evenings on CNN.

Nearly all respondents covered by Medicare rated their coverage as "good" or "excellent."

Primary season is when most candidates trot out the proposals that appeal to their party's more ideologically driven voters, who are kicking the tires on a slate of potential nominees. Support for Medicare for All has become a litmus test for many progressive voters as they contemplate their more than two dozen candidates.

But as the primary season wanes, the remaining candidates traditionally shift toward more incremental proposals, hoping to attract the moderate voters they may need to win the presidency.

The new KFF poll shows the public's support for the idea of Medicare for All has dipped to about 51%, from 56% in April.

In recent years, Medicare for All saw the peak of its favorability in March 2018, when about 59% of the public said they favored a system in which all Americans would get their insurance from one government plan.

While the newest numbers show support shifting among both Republicans and Democrats, the share of Democrats who said they "strongly favor" a Medicare for All plan has dropped to 42%, from 54% in April.

Medicare for All's slip in popularity has come as Democratic presidential candidates have shared the details of their plans and Republicans have tested out campaign messages about creeping "socialism" in the health care system, suggesting an uphill battle toward making such a plan a reality.

About 83% of Democrats and Democratic-leaning independents said it is "very important" for the candidates to discuss health care during this week's debates, with half saying they would prefer the candidates focus on the differences among themselves rather than with Trump.

The poll also found strong support for some of the ACA's key provisions, including among Republicans, as a challenge led by GOP state officials and endorsed by the Trump administration winds through the federal court system.

Conducted July 18-23, the KFF poll surveyed 1,196 adults by landline and cellphone, in English and Spanish. The margin of error is plus or minus 3 percentage points.

Democrats Press High Court To Make Call On ACA. How It Could Play Out At Polls. 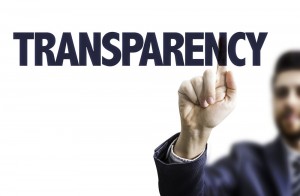 CMS Wants Your Opinion on Price Transparency for Insurers 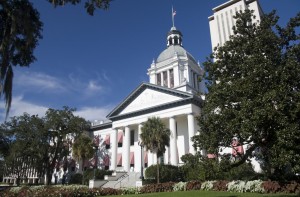 No Shield from X-rays: How Science Is Rethinking Lead Aprons

What the 2020s Have in Store for Aging Boomers