Healthcare Leader: Anup Patel, MD, The Gift of Being a Physician 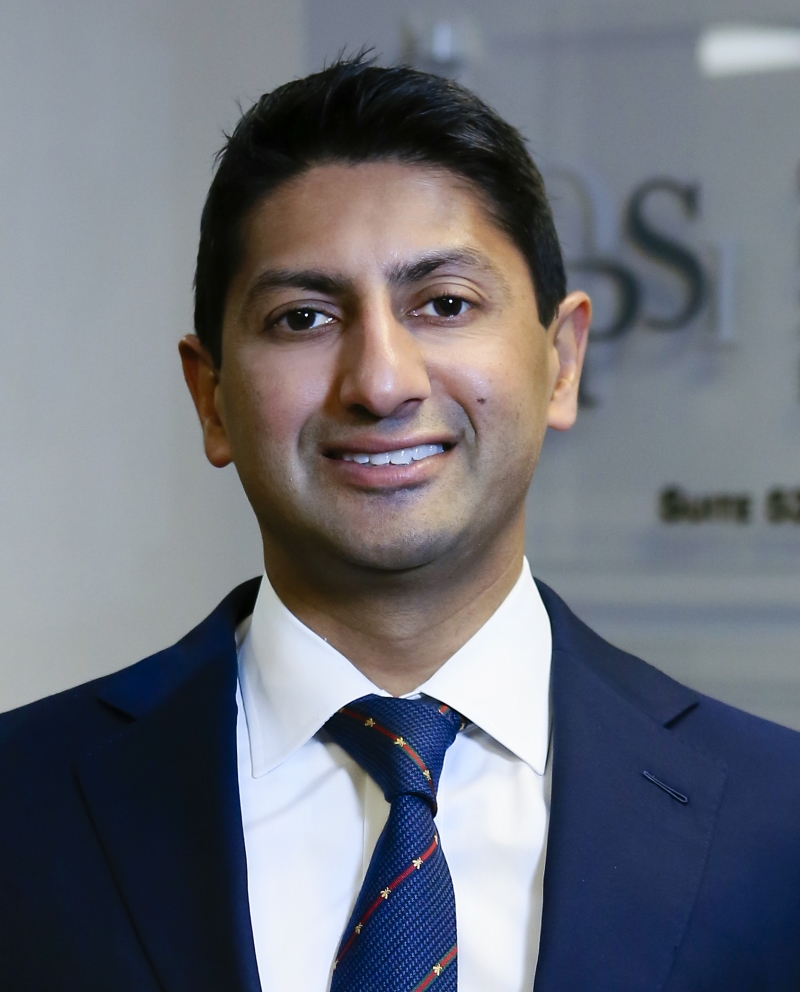 Anup Patel, a plastic and reconstructive surgeon who established Orlando Plastic Surgery Institute, completed his MD/MBA degrees at Yale University. He received his plastic surgery training at Yale University followed by a fellowship in hand and microsurgery at the New York University and Mount Sinai. In a lifetime marked by excellence, Patel graduated as the valedictorian of his class at the University of Florida, majoring in economics, biochemistry and molecular genetics and valedictorian of his high-school class at Lake Highland in Orlando, Florida.

Dr. Patel maintains a commitment to serving society. He co-founded Cents of Relief, a 501(c)3 nonprofit, that seeks to help victims of human trafficking. The foundation has developed a partnership with Operation Smile to deliver burn care to indigent victims and developed a comic book that teaches burn safety to children. He has been on panels with global health leaders such as NBA Global Ambassador Dikembe Mutombo and Partners in Health's co-founder Dr. Paul Farmer for his work on reducing the global surgical burden of disease. Dr. Patel's healthcare efforts have been featured in the New York Times best-seller Half the Sky: Turning Oppression into Opportunity and on the NBC Tonight Show Starring Jimmy Fallon.

For our "In other words..." forum, Dr. Patel talks about Cents of Relief and his efforts to sustain the benefits to those it serves.

Dressed in a gaudy, orange sari to go with her fiery-red lipstick and cheap jewelry, a terrified woman whose facial disfigurement and burn contractures reveal the violence she endured as a sex-trafficked victim in the notorious red-light area of Sonagachi. That summer of 2003 volunteering in India's red-light area as an undergraduate, I witnessed a plethora of medical conditions these victims sustained from the abusive sex-trade without access to healthcare. The time in Mumbai and Kolkata proved to be the catalyst for co-founding Cents of Relief (CoR) that endeavors to empower victims of human trafficking through healthcare and education. The experience engendered my passion to become a physician, and, ultimately, a plastic surgeon with the armamentarium necessary to tackle the overwhelming craniofacial and hand pathology found in these areas. The unique ability of plastic surgery to restore both form and function, as well as the specialty's capability to provide healthcare on the international level attracted me to the field when I was a medical student.

Today, I find myself spending my time working to treat patients in the greater Orlando area, while working to expand and raise awareness about human trafficking via CoR. The former means working with medical students and residents to treat cosmetic, oncologic, and traumatic issues from head to toe for patients of any age. For example, in one day, our clinic may have patients needing carpal tunnel surgery, reconstruction of a facial skin cancer, or aesthetic rejuvenation. Many patients during their visit inquire what led me to the path of medicine which inevitably brings up the CoR story and a discussion about human trafficking. Moreover, in the fall, Rina, my wife and co-founder of CoR, and I spend the evenings working on the logistics for our annual charity's golf tournament in Orlando.

This golf tournament brings the journey from volunteering in India to becoming a plastic surgeon to returning back to Orlando full circle. The funds directly proceed the victims of human trafficking supported by CoR's projects with many teams formed by friends in the area, including many of whom have been those inquisitive patients asking me what was the impetus for becoming a doctor. Many Lake Highland, University of Florida, and Yale alums and current students as well as medical professionals not only play, but also volunteer during the weekend tournament. At the end, the tournament serves as a professional networking event with altruistic-minded members of the community getting to know each other better.

The surgical training obtained at first to provide an underserved area of India now pays dividends to treat the plastic and reconstructive needs of Central Florida with many of those patients joining the CoR crusade of giving back to the underserved areas of our globe.

Dr. Patel practices at the Orlando Plastic Surgery Institute and at Orlando Hand Surgery Associates. He can be reached at dranupprs@gmail.com