Helping Others Achieve Their Dream 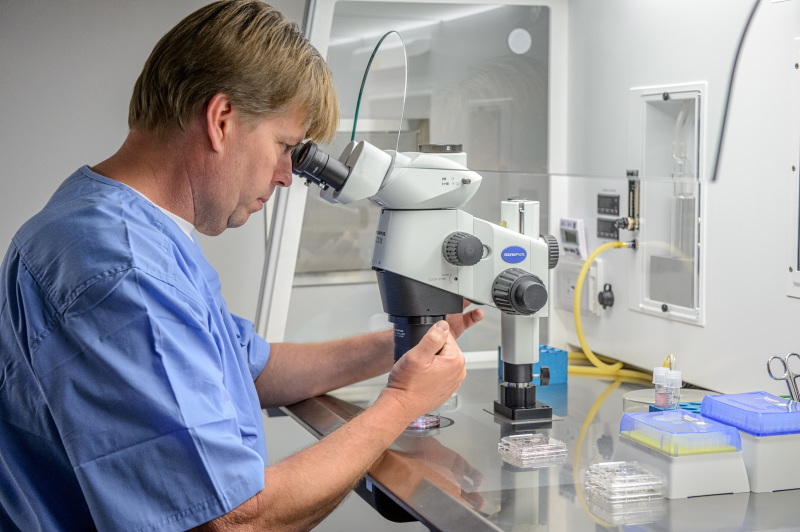 Corey Burke could conceivably be the best in the world at vitrifying eggs, the process of freezing collected oocytes to allow for future fertility. But Burke, tissue bank director for Cryos International, quickly points out that his success depends on others. Cryos International, a company with U.S. headquarters based in Orlando, is the world's largest sperm bank, and the first free-standing, independent egg bank in the U.S.

"We're in a unique business," Burke said. "We currently have 48 reference clinics we work with and 10 non-reference clinics that use our eggs in the U.S. These are egg clinics. The number of clinics we sell sperm to is much higher, 100 or more. We have also distributed eggs to several European countries."

Burke, who has helped thousands achieve their dream of becoming parents, has worked in the reproductive industry as an andrologist and embryologist for more than 18 years. When he started in the industry in 2002, the technology of vitrification of oocytes and embryos was relatively new. Developments since that time have produced increased survival rates and for the first time allowed oocytes to be effectively and efficiently cryopreserved. Over the past ten years, Burke has launched several successful egg freezing programs in partnership with in vitro fertilization (IVF) clinics and worked as a training consultant.

At Cryos, Burke is responsible for the safety and quality of donors and donor products, as well as the scientific direction of the laboratories and worldwide egg banking. Cryos has done work in more than 100 countries, and works to ensure a wide selection of high-quality, extensively screened donor sperm, and donor eggs from all races, ethnicities and phenotypes for tailored fertility treatments.

Some women may not be able to produce their own eggs, but achieve pregnancy with a donor egg. And there can be a number of reasons for women seeking to freeze their eggs to preserve fertility for a later date. It could be plans to forego being a mother until later in life because of career goals, or it is an option when women are scheduled to undergo cancer treatments that might damage future fertility.

While in 2012 the American Society for Reproductive Medicine made vitrification the standard of care, it's still a fairly new science.

"There are a few important aspects of using frozen donor eggs," Burke said. "One is collecting the eggs and vitrifying them. And, of course, that's highly important. It is one of those things like anything else, garbage in, garbage out. So, it has to be done correctly with the proper eggs to actually survive the freeze."

They usually collect 20 to 30 eggs from a woman. Not all are top quality. They only freeze eggs that are absolutely perfect. Burke said they can't look at them genetically at this point in time, but there are certain measurements to see if the different components of them are perfect.

What is more challenging than freezing the eggs is the warming of the oocytes once they are collected and shipped to a clinic. Although this has been the standard of care for about six years now, there are clinics unfamiliar with the process of warming eggs.

"Every embryology lab warms embryos just about daily or at least weekly because that's a standard procedure we do in the laboratory," Burke said. "But eggs are different from embryos. Embryos are generally 60 to 80 cells when there are frozen. When they freeze an egg, it's one single cell. And that one single cell can be damaged by ice crystal formation. As you're warming the eggs, you have several places where ice crystals can re-form."

The eggs are frozen to about minus 196 degrees centigrade. The special tanks used to ship the eggs absorb liquid nitrogen to maintain that temperature. The tanks they are shipped in will hold the temperature for about three weeks, although the eggs are all shipped overnight.

"We also put temperature trackers on them because if something happened and they reach that minus 130-degree mark, that could mean problems for them," Burke said. "We make sure they stay absolutely frozen."

It is technically challenging to warm eggs. You have to pay great attention, and be exact and very precise.

"So, we partner with good clinics," Burke said. "We don't work with every clinic out there because, in all honesty, there are good clinics and there are bad clinics. To make them successful, we provide training where I'll go out to the clinic and teach everyone in the laboratory how to do the precise method."

To be successful, Burke counts on the success of the IVF clinics. If they're not successful at getting people pregnant, they're going to be out of business.

"We have this real symbiotic relationship going on where they have faith in what we're doing and we have faith in what they're doing," Burke said. "We're just trying to build relationships between us and them so they know we're giving them a good-quality product, and we know they're providing a good quality use with our product, by working together in our best interest. We offer a guarantee with our eggs. So, if a clinic buys six eggs, we guarantee that they'll get one good-quality blastocyst to transfer on day five."

A blastocyst is the best grade an embryo can be grown to before being implanted. While it takes only about ten minutes for the eggs to be warmed up, it takes about six days from the day they are warmed to actually grow them to a transfer-quality embryo.

If the first effort to create a blastocyst is unsuccessful, they replace the batch of eggs and the IVF clinic gets to try again. Burke said a good relationship with the clinics is also helpful because if there is a failure for some reason, the lab will be honest and perhaps say, "This failed, but it wasn't your eggs. This guy had absolutely horrible sperm." If it's a sperm issue, before they go on, that issue must be taken care of.

"If I had all the numbers, I think it would be a little bit higher," he said. "But still, 50 percent is a very respectable delivery rate. That means basically half the people who tried have delivered. That's actually even a little more impressive because, again, of the newness of frozen donor eggs. There's a learning curve to it. And the rates across the board are getting better and better. Actually, frozen donor eggs are at the very least equal to fresh donor eggs. For years all we'd been able to do is fresh, because we didn't have the technology we now have to do frozen." 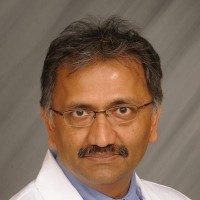 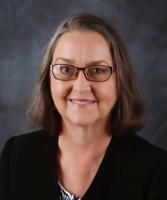 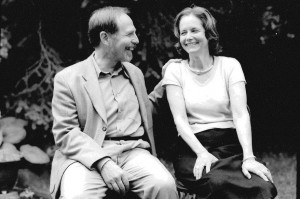