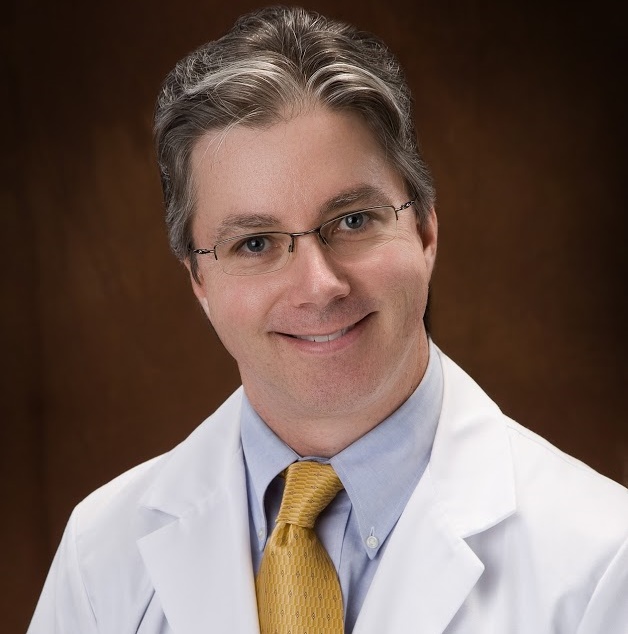 Edward J. Gross, MD, recalls the very special treat he enjoyed on weekends as a child when he tagged along with his dad on rounds at Hialeah Hospital in Miami.

"My sister and I knew we'd get a pony ride afterward," recalled Gross, a facial plastic surgeon at Primera Plastic Surgery in Lake Mary. "There was a pony ride next to the hospital parking lot and that was always our big treat."

Along the way, Gross realized he wanted to follow in the footsteps of his dad - the late Edward F. Gross, MD - but perhaps not as a general practitioner. Tinkering in the wood shop with his grandfather and nurturing the family garden prompted insight into a surgical inclination. "Putting those two pieces together came pretty naturally for me in terms of choosing plastic surgery," he recalled. "To know I could rejuvenate patients with my hands and nurture them along the healing process provided great rewards."

To make sure he has the time to get to know his patients, Gross usually schedules some 10 patients daily. "All my patients have my cell phone number, which gives them peace of mind and maintains good communication," he said. "I cherish the bond I've created with patients, and now I'm taking care of their children, which is pretty amazing."

Born and raised in Miami, Gross earned a chemistry degree from the University of Miami, followed by a medical degree from its School of Medicine. A lengthy stint "up north" convinced Gross to return to a subtropical climate for the bulk of his medical career. First, he completed surgical residency at Tufts University Hospital in Boston, Mass., followed by a fellowship in facial plastic surgery at Indiana University, where he focused on rhinoplasty and revision rhinoplasty procedures. He also served as chief of staff at the busy HealthSouth Surgical Center in Elizabethtown, Ky., which served an 11-county market, before transitioning to Central Florida in 1999.

Initially back in Florida, Gross joined a Melbourne practice, OMNI Healthcare. In 2000, he opened a solo practice in Altamonte Springs and then in 2006, he opened Primera Plastic Surgery Center & Day Spa in Lake Mary.

Gross quickly became one of the region's top go-to surgeons for facial plastic and reconstructive surgery. He has graced the cover of at least two annual Best of Orlando Magazine special publications, and has been recognized by the American Medical Association as a "Physician Who Cares."

Gross's face lights up when he talks about his work with Faces of Honor, a program of the American Academy of Facial Plastic and Reconstructive Surgery Foundation that coordinates pro bono medical and surgical expertise to special veterans who have suffered face, head or neck injuries while serving overseas in the United States military. (See sidebar.)

A volunteer faculty member at the University of Central Florida (UCF) College of Medicine, Gross often has students shadow him to get a better idea of plastic surgery as a specialty. "Progressive medical schools like UCF are exposing medical students at an earlier stage in their medical career to have an idea what they might want to pursue," he said. "It's a newer idea and a good opportunity."

Gross's sons, UCF students ages 22 and 23, sometimes watch their dad complete surgical procedures from the practice operating room's observatory. "One of them might pursue a career in medicine," he said, then chuckled. "The other might go into business or law."

Outside the practice, Gross enjoys a bit of golfing, some cycling, playing chess with his son, puttering around with his longtime-girlfriend, and pursuing his passion project - the restoration of a 1970 Chevelle. "Actually, I'm pretty much of a homebody," he joked. "I like it that way."