The Integrated Independent Physicians Network (IPN) held their annual membership meeting at the Doubletree Hilton Hotel at Lake Ivanhoe on Wednesday, January 25, to set the goals and objectives for 2017, discuss the quality movement initiative for physicians, and communicate network strategies to their large independent physician network of 1100 physicians.

Mark Chaet, MD, new IPN president chaired the meeting, introduced the newly elected 2017 IPN Board of Directors, discussed the goals and objectives of the organization, and honored George White, MD, founding president for the first two years of the IPN group. White, as past president, will continue in an active role as a board member.

Jason Pirozzolo, MD, newly elected vice president of the organization, and a member of the Florida Medical Association (FMA) Board of Governors, introduced the Advisory Board Members, and gave an update on legislative issues related to Florida physicians. Pirozzolo discussed and answered many questions regarding Florida Senate and House initiatives impacting physicians.

Larry Jones, executive director, gave an update on where the U.S. healthcare industry is now, presented the keys to successful value based contracting, and communicated issues around post election policy implications on healthcare. Mr. Jones stated that physicians were not the reason for spiraling out of control healthcare cost, but that independent physicians were the solution to reigning in the high cost of healthcare.

The meeting was well attended with a consistent theme of physician engagement, education; integration of data, clinical quality metrics, and a team based approach to patient care.

Chaet closed the meeting emphasizing IPNs ability as a integrated network, to work with all payers in providing a high quality, cost effective network throughout Central Florida.

The website for IPN is www.ipnetworkflorida.com and the IPN office can be reached at 407-475-9213.

In Other Words…To Screen or Not to Screen?  That is no Longer the Question

I Found My Secret to Feeling Younger and Stronger. The Pandemic Stole It Away.

Seniors Form COVID Pods to Ward Off Isolation This Winter 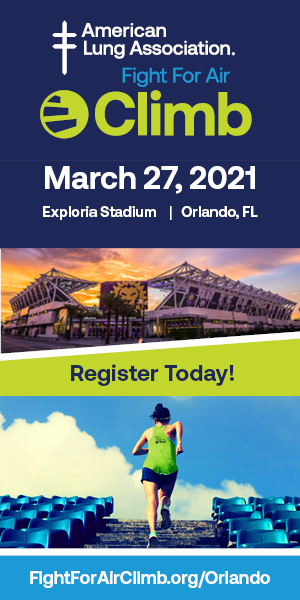