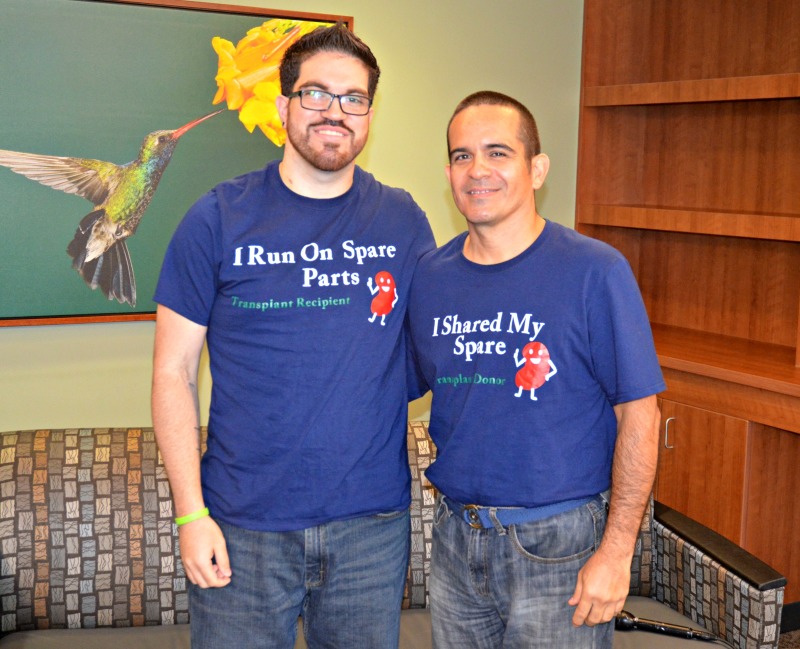 It's going to be an extra-special Father's Day for 27-year-old Will Torres and his dad, Willi Torres.

Will Torres suffers from Berger's disease, which causes antibodies to attack his kidneys. Torres underwent his first transplant when he was just 22 years old.

At the time, he was studying to become an engineer. But after learning about his disease and undergoing a transplant at Florida Hospital, Torres changed his major to nursing. He now works on the hospital's transplant unit.

And then, last year, Will Torres learned he needed another kidney transplant.

The Torreses were hopeful but cautious -- Willi had wanted to donate his kidney to Will five years ago, but wasn't approved to donate because of his own health.

"I was willing to do my part and let the Lord do the rest," said Willi Torres, a math teacher at University High School.

This year, Willi Torres was approved as a donor. The Torreses underwent surgery last week.

"It's the same sensation as when he was born...If you're a dad you know how that feels," Willi Torres said.

Will Torres said he hopes to emulate the "unconditional love" his father has shared.

"I aspire to be a father just like him," Will Torres said.

He also hopes to inspire his patients on the transplant unit.

"I want to help others with the same disease," Will Torres said.

Florida Hospital surgeon Dr. Thomas Chin noted the transplant was special given the father-son dynamic, and the fact that Will Torres works with transplant patients. 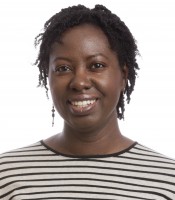 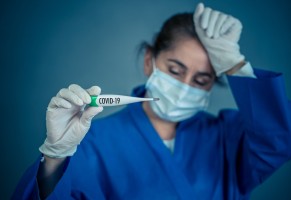