Orlando Health has become the first sponsor of the National Pulse Memorial & Museum. The $1 million sponsorship will be used for project construction as well as for the establishment of an endowed scholarship that is healthcare related. The scholarship will be named for one of the 49 victims fatally wounded in the 2016 attack.

"Our sponsorship of this tremendous project is a natural outgrowth of our experience," said David Strong, president and CEO, Orlando Health. "The events surrounding June 12, 2016 were life-changing for our entire organization and will never be forgotten. The work we did, the healing we witnessed, and the renewal we experienced has become part of Orlando Health and part of all of our lives. We proudly support the onePULSE Foundation as it embarks upon this ambitious project."

As part of the sponsorship, Orlando Health will receive naming opportunities, special recognitions, and invitations to participate in special events.

"We are excited about this new partnership with Orlando Health," said onePULSE Foundation CEO Barbara Poma. "On that tragic night in June 2016, the doctors and staff of Orlando Health treated 44 patients, going above and beyond to care for those brought through their doors. Additionally, they forgave the medical bills for each of those patients, and since then they have worked with our Foundation to continue to support the families and survivors. This sponsorship is just one more example of their dedication to our work, to the community of Orlando, to the survivors and families, and to the memory of the 49 Angels. We cannot express how thankful we are for their support."

With an estimated cost of $45 million, the National Pulse Memorial & Museum will consist of three elements; a memorial to be located on the site of the existing nightclub building, a museum which will house approximately 7,000 artifacts, and a survivor's walk that will connect the memorial to Orlando Health's Memorial Paver Garden located one block south of the Orlando Health Orlando Regional Medical Center's emergency department entrance. The walkway, to be named the Orlando Health Survivors Walk, will extend further north towards the Dr. Phillips Center for the Performing Arts in downtown Orlando. 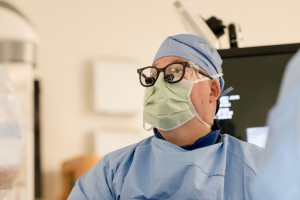 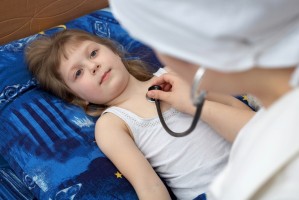 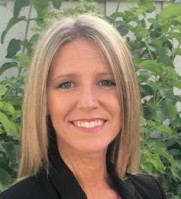 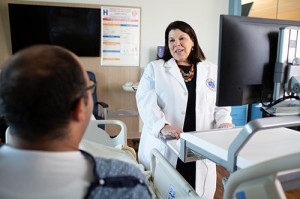 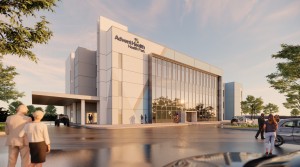 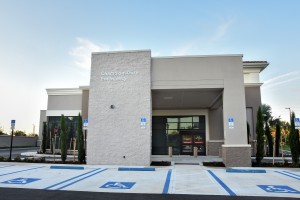