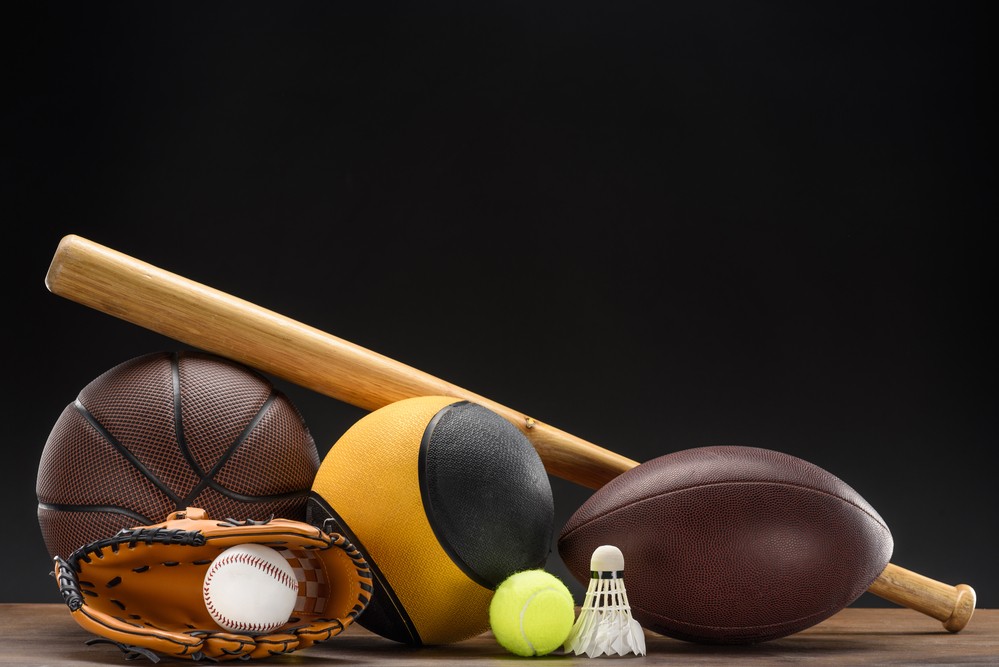 The announcement is part of a new sponsorship agreement with EFSC that includes the naming rights to the college’s soccer stadium on the Melbourne campus. The 1,500-seat venue, which is home to EFSC’s men’s and women’s soccer program is now renamed to Orlando Health Stadium. The sponsorship also includes display of the Orlando Health brand throughout other EFSC athletic facilities.

Under the agreement, Orlando Health will be the exclusive provider of medical care to EFSC athletes and provide athletic trainers who will perform training services, including on-site, in-stadium medical services as required on game days.

Orlando Health’s EFSC medical team will be led by Bruce Thomas, MD, a sports medicine physician in practice with Orlando Health Orthopedic Institute’s Orthopedic and Sports Medicine Group. He is currently team physician for Major League Baseball’s Washington Nationals’ Florida operations and serves as medical director for the Ladies Professional Golf Association (LPGA).He has served as the Head Team Physician for both the Washington Nationals and Montreal Expos Major League Baseball teams, and is currently the Nationals’ Team Physician for Florida Operations.  Dr. Thomas is the Medical Director for the LPGA (Ladies Professional Golf Association) since 2006.

“This is yet another exciting opportunity for Orlando Health’s sports medicine program to showcase what it can do to help athletes excel on a big stage,” says Thomas. “We’re honoured to work with the athletes at EFSC and look forward to doing what we can to helping them succeed as student athletes.”