Nearly Half Of Americans Delayed Medical Care Due To Pandemic 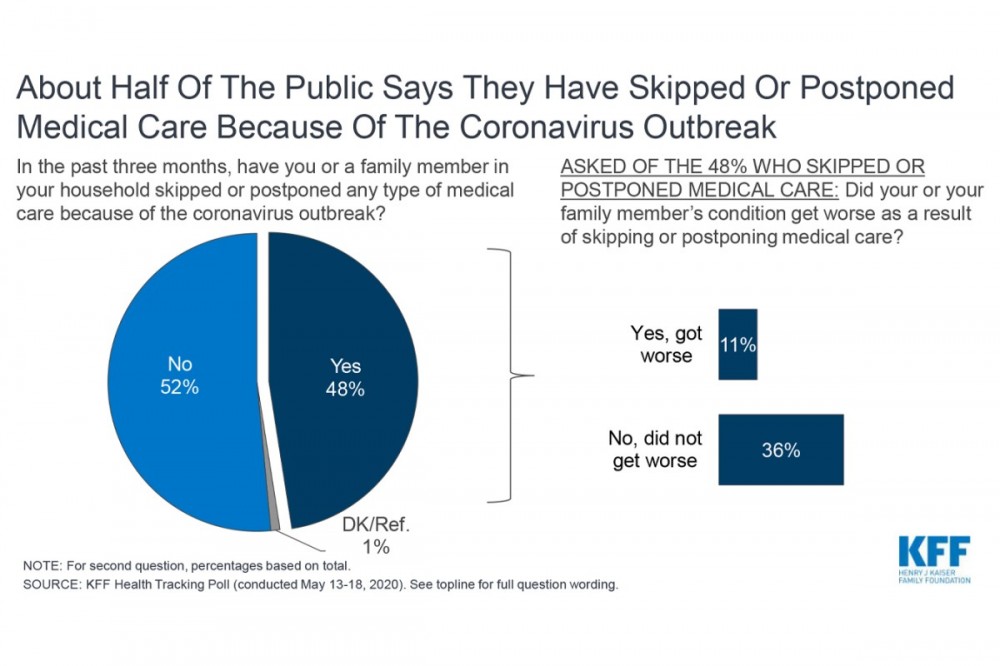 As the coronavirus threat ramped up in March, hospitals, health systems and private practices dramatically reduced inpatient, nonemergency services to prepare for an influx of COVID-19 patients. A poll released Wednesday reveals that the emptiness of medical care centers may also reflect the choices patients made to delay care.

The Kaiser Family Foundation poll found that 48% of Americans said they or a family member has skipped or delayed medical care because of the pandemic, and 11% of them said the person’s condition worsened as a result of the delayed care. (KHN is an editorially independent program of the foundation.)

Medical groups have noted a sharp drop-off in emergency patients across the country. Some, including the American College of Emergency Physicians, American College of Cardiology and American Heart Association, have publicly urged people concerned about their health to seek care.

Dr. William Jaquis, president of the American College of Emergency Physicians, said the anecdotes he’s heard of people delaying care have been troubling, with patients suffering heart attacks or strokes at home. He urged people not to skip going to the emergency room, and pointed out the many safety precautions hospitals are taking to curb the spread of the coronavirus.

“Don’t sit at home and have a bad outcome,” Jaquis said. “We’re certainly there and in many ways very safe, and, especially with low volumes in some places, we’re able to see people quickly. Come on in, please.”

According to the poll, nearly 7 in 10 of those who had skipped seeing a medical professional expect to get care in the next three months.

Despite a significant number of adults saying they delayed care, 86% of adults said their physical health has “stayed about the same” since the onset of the outbreak in the U.S.

The poll further reports on some of the economic consequences of the pandemic. It found that about 3 in 10 adults have had trouble paying household expenses, with 13% expressing difficulty paying for food and 11% paying medical bills. Nearly 1 in 4 adults said they or a family member in the next year will likely turn to Medicaid, the federal-state health insurance program for low-income residents.

Medicaid continues to show strong support among Americans. About three-quarters said they would oppose efforts by their states to cut the program as part of cost reductions.

The poll was conducted May 13-18 among 1,189 adults. The margin of sampling error is +/-3 percentage points for the full sample. 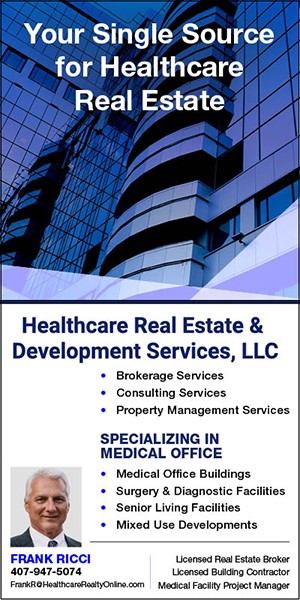