Medical Cannabis Does Not Create Cognitive Decline in Seniors 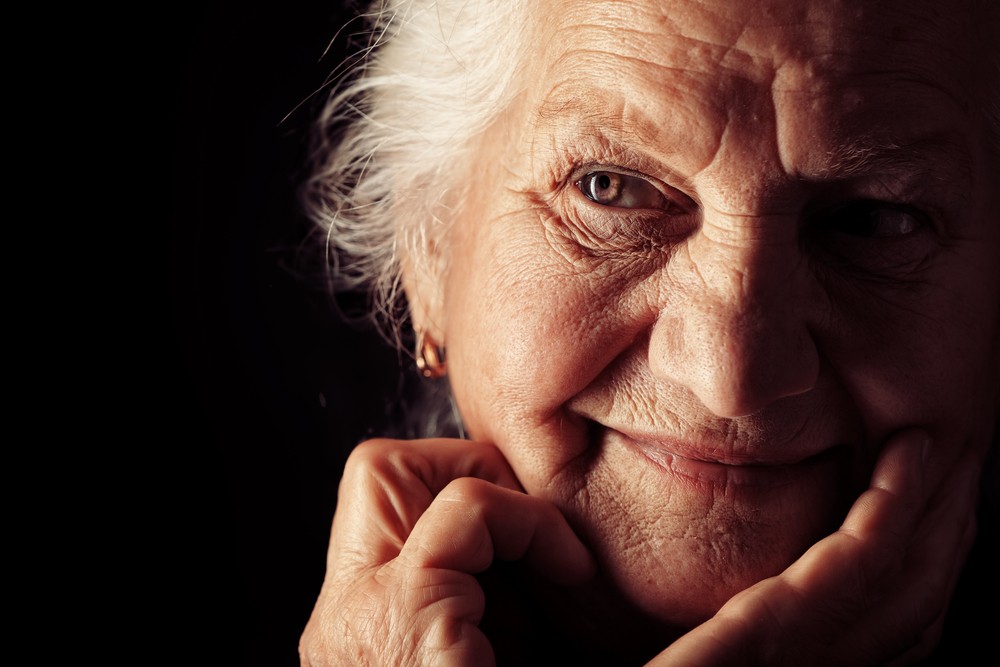 A recent study published in the September 2020 edition of the Drug and Alcohol Review, determined that the use of medical cannabis does not create a cognitive decline in senior citizens.  The link to the study is here:

The study was performed by Sharon R. Sznitman PhD, Senior Lecturer, Simon Vulfsons MD, Director, David Meiri PhD, Lecturer, Galit Weinstein PhD, Senior Lecturer at Israel’s Haifa University School of Public Health. The study included 125 cannabis users who were 50 years and older.  Out of the 125 study participants, 63 had Israeli government permission to use cannabis and 62 did not have permission.

Each participant was put through a multitude of tests consisting of CogState computerized brief battery used to assess cognitive performance of psychomotor reaction, attention, working memory and new learning. Regression models and Bayesian t‐tests examined differences in cognitive performance in the two groups. Furthermore, the associations between medical cannabis use patterns (dosage, cannabinoid concentrations, length and frequency of use and hours since last use) with cognition were assessed among medical cannabis licensed patients.

Dr. Sharon Sznitman and Dr. Galit Weinstein noted that the results of the study do not show any widespread change on cognition in older chronic pain patients. Considering use of medical cannabis is increasing in older populations, this study could be a first step toward a better risk-benefit assessment of the use of medical cannabis with Seniors.  The researchers also noted that “previous studies have shown that medical cannabis can have long-term effects on the brain when consumed at a young age.  Those affects are not necessarily the same when consumed in old age.”