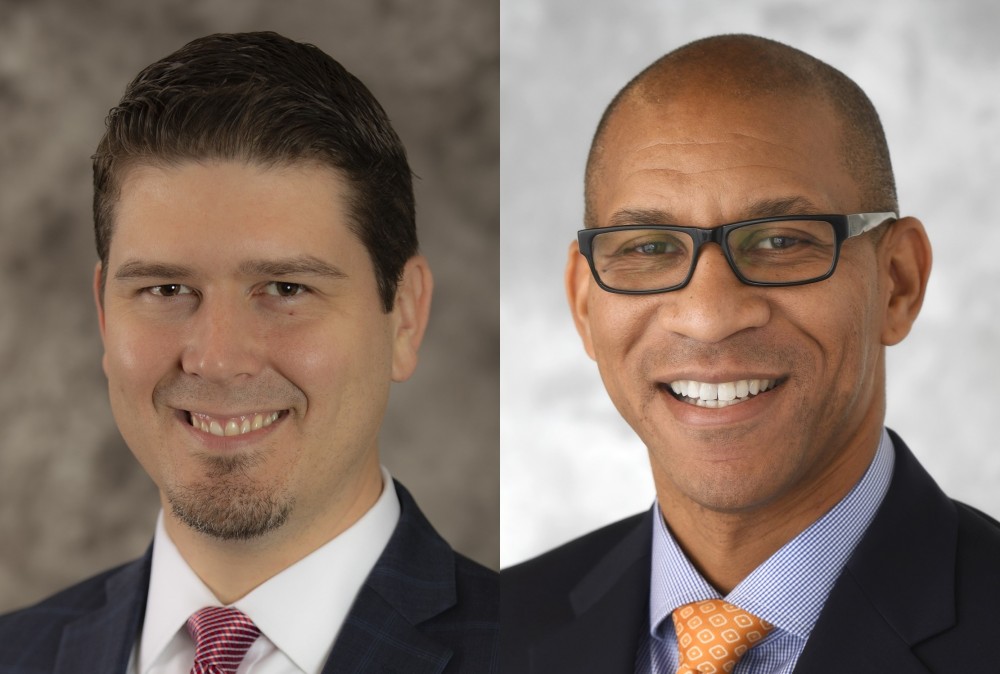 In addition to his role as CEO of AdventHealth Fish Memorial, Brown will also lead the overall strategic direction of AdventHealth in the west Volusia community, developing and executing strategies that support the organization’s network of care. Weis will assume the leadership role vacated by Brown at AdventHealth DeLand.

These leadership changes follow the recent move of Rob Deininger, who was CEO of AdventHealth Fish Memorial when he was tapped to lead AdventHealth Orlando.

“Lorenzo and David are excellent leaders and have made tremendous impacts on our organization, especially with AdventHealth’s response to the COVID-19 pandemic,” said David Ottati, president and CEO of AdventHealth operations in Flagler, Lake and Volusia counties. “I’m excited to see them take on these new roles and continue to build on the world-class care experience we provide to patients in Volusia County.”

“I am so grateful that I get to continue to be a part of this community. I feel privileged to work alongside our physicians, team members and community partners to extend Christ’s healing ministry and provide exceptional, compassionate care that fosters a sense of wholeness for those we serve,” said Brown.

“I look forward to working with the leaders, providers and team members at AdventHealth DeLand in delivering faith-based, high-quality, whole-person care to our patients and this community,” said Weis.

Weis will assume his new position in January. A search for a new vice president and COO at AdventHealth Daytona Beach is underway. 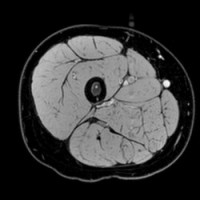 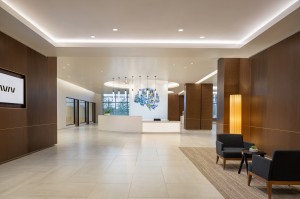 After a Decade of Lobbying, ALS Patients Gain Faster Access to Disability Payments