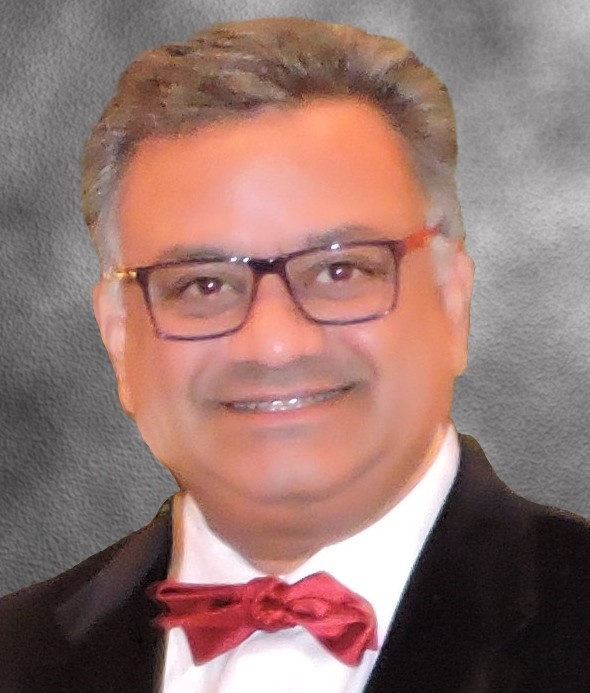 At the Central Florida Association of Physicians from the Indian Subcontinent (CAPI) Leadership Development Seminar in Orlando on March 3, retiring honorary executive director Glad Kurian was honored for his work growing the chapter from conception to a thriving organization of some 500 members, while also connecting CAPI chapters statewide and nationwide.

“Gladwyn Kurian has been associated with CAPI for over 15 years. CAPI appreciates his work and efforts and wishes him the best in his future endeavors,” said 2012 CAPI president Nikita Shah, MD.

Among the many community outreach projects Kurian initiated in his role with Orlando’s CAPI, the group has been hosting health fairs at Indian temples around the metro area for the last several years. Open to the public, the health fairs are held every April and September and provide valuable, affordable services to the uninsured and underinsured population.

Kurian began his career as honorary communications director with Doctors of South Asia (DOSA) in the late 1990s. Based on his talent for organizing events and facilitating communications between physician members, he was quickly tapped to lead the predecessor organization of CAPI as its inaugural executive director.

Through the years, Kurian’s marketing expertise and networking capability made DOSA/CAPI a household name with Indian physicians statewide. From 1999 to 2003, he was instrumental in networking similar groups in Florida in preparation for the national AAPI convention that was hosted by Orlando's DOSA and other state groups.

When asked about his retirement from CAPI, Kurian said he simply needed to scale back.

“Every group has become self-sufficient and strong in its leadership ranks,” he said. “While I’m retiring from several non-profit associations, I’m also being invited to join new groups in diverse fields.”

Kurian serves on the Brevard Symphony Orchestra Board, the audit committee for Brevard Schools Foundation, honorary executive director for BIMDA (www.bimda.com) in Melbourne and TIPS (www.tipsfl.com) in Port St. Lucie.

“I continue to volunteer my time as needed,” he said. “I’ll always be available for CAPI and any other physician association as needed. Now I want to just kick back and enjoy being a regular member.”

A few prominent leaders who have watched Kurian’s activities over the years discussed his spirit of volunteerism.

Florida Board of Medicine Chairman George Thomas, MD, FACC, said Kurian has a commendable record of service to the Indian American Medical community in Florida.

“From what I’ve seen, the passion and diligence he brings to everything he does is most inspiring and refreshing,” said Thomas. “His interest and involvement in the community as a volunteer is a model for others; he has done a remarkable job.”