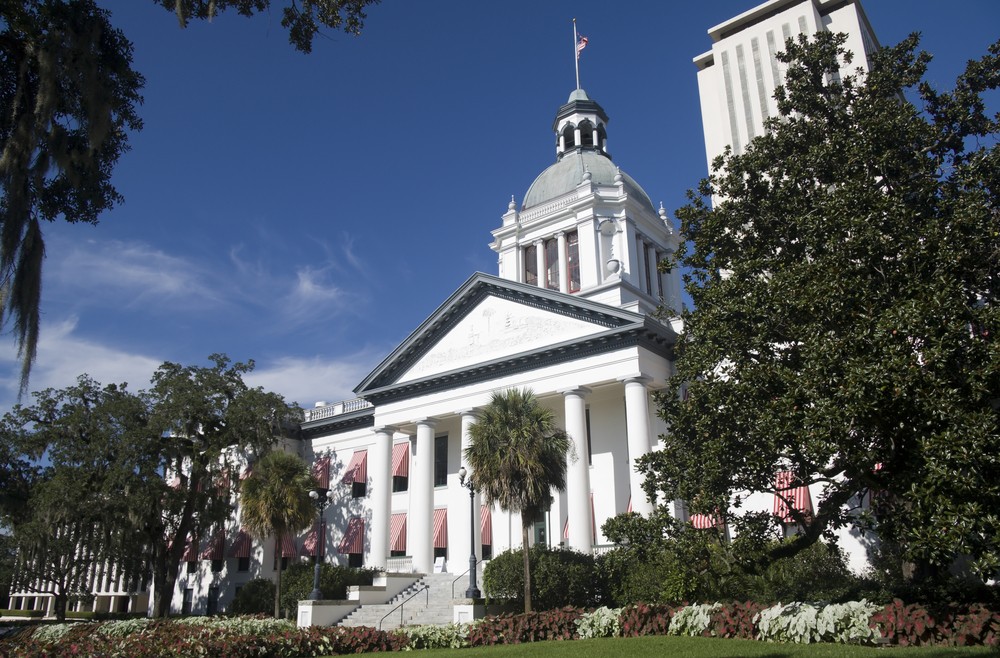 During the last week of January, State Sen. Manny Diaz and Rep. Alex Rizo filed Senate Bill 876 and House Bill 631 respectively, to once again attempt to expand the scope of practice for Florida optometrists by allowing them to perform surgical procedures on the eye, and prescribe previously restricted medications, including opioids, without licensure as medical doctors.

The Florida Society of Ophthalmology (FSO) responded in opposition, pointing out the bills would “drastically expand the scope of optometric practice in Florida and threaten patient safety” if allowed to become law.

“I’m saddened by the filing of this dangerous and harmful legislation” said Sarah Wellik, MD, and president of FSO. “This legislation is a misguided attempt that would grant broad and unprecedented surgical privileges to optometrists, who have not completed medical school and are not medical doctors.

On March 10, the Florida Senate’s Health Policy Committee voted favorably to allow the bill to progress, to which Welik expressed disappointment.

“This dangerous and harmful bill would put patients directly in harm’s way. The truth is clear−optometrists, while an important part of the eye care team, are neither medical or osteopathic doctors, nor trained surgeons,” said Wellik.

She pointed out that, despite inaccurate claims that were made during the day’s committee testimony, SB 876 does not limit optometrists to performing only six procedures, as was mentioned, minor or otherwise.

“We're shocked Florida lawmakers are being told this misinformation. It's clear that proponents of SB 876 do not fully understand what is contained in this bill.

“SB 876 lists roughly a dozen types of surgeries that optometrists would be prohibited from performing. However, the bill opens them up to perform any surgery not on the prohibition list, totaling up to more than 235 surgeries. And let us be clear- there's no such thing as a 'minor' eye surgery. Any surgery is an invasive procedure,” Wellik said.

She pointed out that optometrists lack a level of training necessary for informed surgical decisions or to handle urgent surgical complications.

Wellik does say that optometrists are valued members of the eye care team and offer important services, such as vision exams and contact lens fittings, but that they are only required to attend a 4-year optometry school and that, at most, would only be required to complete a 32-hour crash course on surgery.

She also commented on what she described as misinformation during the testimony by proponents of SB 876 that “physician assistants (PAs) and nurse practitioners (NPs) can independently perform the same eye surgeries as authorized in SB 876. This claim is demonstrably false and misleading. It's illegal for both PAs and NPs to independently perform any type of eye surgery. In fact, it's extremely rare for PAs to even practice in ophthalmology. Of the 104,000 PA’s practicing nationwide, only 80 throughout the entire nation work in ophthalmology. It's remarkably uncommon, if not completely inappropriate for them to be performing eye surgery even if it were under the direct supervision of an ophthalmologist,” Wellik said.

She also said that optometry advocates have provided no statistical evidence or data to prove their claim.

“We cannot allow misinformation to overtake the scientific evidence and medical research that is rooted in the health and safety of all Floridians,” said Wellik.

State and national medical associations that oppose the bill include:

Florida Chapter of the American Academy of Pediatrics, Inc.

Florida Chapter of the American College of Physicians

Florida Society of the American College of Osteopathic Family Physicians