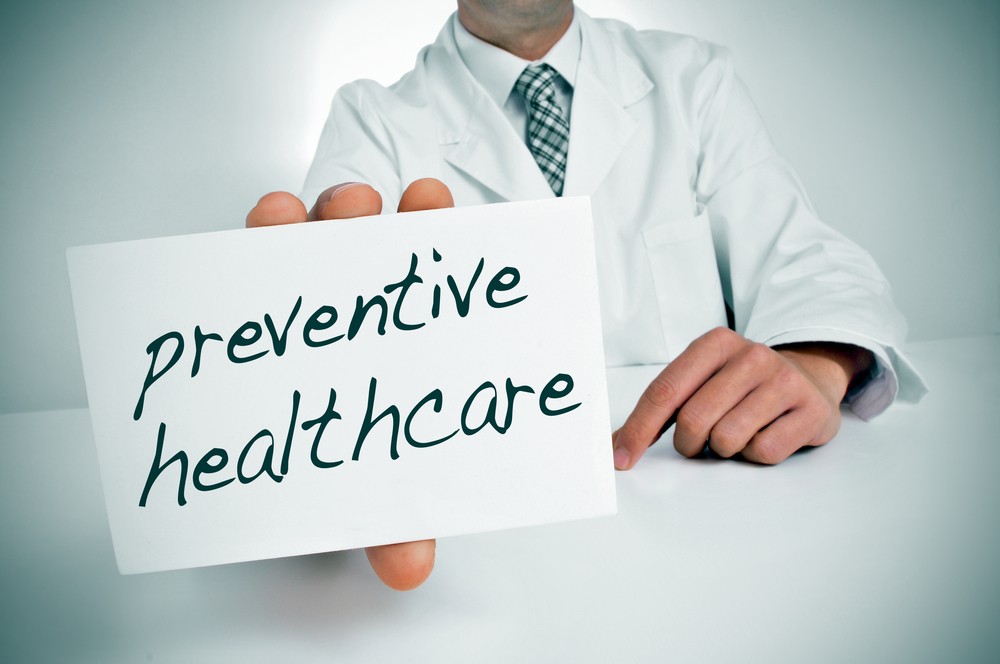 With a challenge to the Affordable Care Act still pending at the Supreme Court, conservatives are continuing to launch legal attacks on the law, including a case in which a Texas federal judge seems open to ending the requirement that most Americans must receive preventive services like mammograms free of charge.

Businesses and individuals challenging the ACA’s first-dollar coverage mandate for preventive services have legal standing and legitimate constitutional and statutory grounds to proceed with their lawsuit to overturn it, U.S. District Judge Reed O’Connor ruled late last month in Fort Worth. O’Connor, who previously found the entire ACA to be unconstitutional, denied most of the federal government’s motion to dismiss the case, Kelley v. Azar.

The plaintiffs cite religious and free-market objections to the ACA requirement in their class action suit against the government seeking to halt enforcement of the requirement.

The ACA requires most private individual and group health plans and some Medicaid programs to cover recommended preventive services for adults and children without charging deductibles or copayments. Medicare’s preventive care benefits also were enhanced.

These changes have made it more affordable for Americans to get a wide range of services, such as cancer screenings, contraception, HIV prevention drugs, vaccines, tobacco cessation treatment, alcohol abuse counseling and domestic violence counseling.

“This is a huge deal,” said Tim Jost, a retired Washington & Lee University law professor who tracks ACA litigation and has written about the suit and other efforts by conservative groups in Texas to undermine the ACA and other health policies. “It’s billions and billions of dollars of services that Americans get every year, not just from ACA health plans but also from employer plans. If this benefit ends, it would mean a lot of people would forgo preventive services and end up with much worse medical problems.”

Based on O’Connor’s Feb. 25 order, it appears likely he will rule in favor of the plaintiffs, said Nicholas Bagley, a University of Michigan law professor who also studies ACA litigation. “We know where he’s going, and it worries me.”

The attorney representing the plaintiffs, Jonathan Mitchell of Austin, a former Texas solicitor general, declined to speak on the record about the case.

O’Connor, a Republican-appointed conservative, could issue a preliminary injunction blocking first-dollar coverage of preventive services nationwide, which he did in an earlier ACA lawsuit involving coverage for contraceptives. If he does that, or if he moves directly to a summary decision in favor of the plaintiffs, the Biden administration likely would appeal to the 5th U.S. Circuit Court of Appeals, a conservative court that partly upheld O’Connor’s 2018 finding that the ACA is unconstitutional.

The Supreme Court is expected to issue a ruling soon in that case, California v. Texas, in which 21 Republican attorneys general claimed that Congress’ decision in 2017 as part of its tax cut bill to zero out the ACA’s monetary penalty on individuals for not obtaining health insurance made the entire law unconstitutional.

The Department of Health and Human Services did not respond to a request for comment.

Giving people access to preventive services without charge has increased early detection of cancer and other serious medical problems and has saved lives, said Skye Perryman, general counsel for the American College of Obstetricians and Gynecologists. “It’s been a true women’s health success story, and any threat to those services is incredibly concerning,” she said.

But it’s not clear how insurers and employers view the costs and benefits of this first-dollar coverage, and whether they would reestablish cost sharing if the mandate were struck down. Several insurance groups did not respond to requests for comment.

The plaintiffs’ most effective argument, legal experts said, may be that members of the three agencies that decide which preventive services must be provided at no charge to consumers are not appointed by the president and confirmed by the Senate. That means they are not constitutionally authorized to make binding regulatory decisions, the plaintiffs argue.

Under the ACA, the U.S. Preventive Services Task Force, the Advisory Committee on Immunization Practices and the Health Resources and Services Administration — whose members are medical professionals — make these determinations based on research.

Another issue that could prove compelling to conservative judges on the 5th Circuit and the Supreme Court is the plaintiffs’ argument that Congress cannot delegate responsibility to executive branch agencies to make binding regulatory decisions without providing clear guidance. At least four Republican-appointed justices have indicated a desire to limit this kind of agency discretion.

“This case provides a vehicle for the conservative legal movement to cripple the American administrative state,” said Bagley. “I suspect this will get to the Supreme Court.”

O’Connor also permitted the plaintiffs’ claim that the mandate to cover drugs to prevent HIV infection in high-risk people violates the Religious Freedom Restoration Act of 1993 by forcing them to subsidize “homosexual behavior” to which they have religious objections. The Supreme Court, he wrote, “has held that compelling the purchase of insurance that includes medications that violate one’s sincerely held religious beliefs can be a violation of the RFRA.”

Even if the Supreme Court leaves the ACA mostly or fully intact in its California v. Texas decision, some legal experts say, the preventive services case shows that anti-ACA groups will continue to try to chip away at it through lawsuits brought before conservative judges, likely in the 5th Circuit.

“ACA litigation isn’t over,” Jost cautioned. “The Supreme Court may never again hear a challenge to the entire ACA, but that does not mean the law is now secure.” 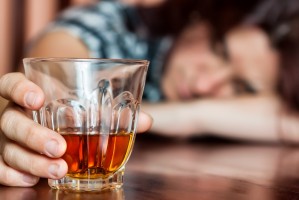 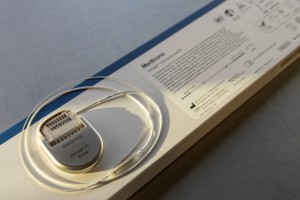 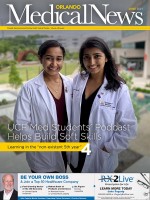