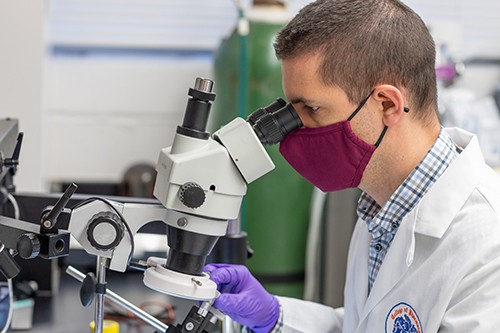 Guillaume de Lartigue, Ph.D., an assistant professor of pharmacodynamics in the UF College of Pharmacy, co-authored a study examining the hormone GLP-1 and its connections to the gut and brain.

University of Florida scientists have determined the glucagon-like peptide 1, or GLP-1, appetite-suppressing hormone systems found in the gut and brain act independently of each other to control eating.

Additionally, stimulating both systems together further reduces food consumption. The findings could have far-reaching implications for developing new medicines designed to treat obesity.

GLP-1 plays an important role in regulating appetite by creating the sensation of feeling full after a meal. Guillaume de Lartigue, Ph.D., an assistant professor of pharmacodynamics in the UF College of Pharmacy, said the hormone has received a lot of attention as a gut-brain signaling molecule that can be targeted for treating metabolic diseases.

Food calories trigger the release of GLP-1 in both the gut and brain. It’s been inaccurately assumed that gut GLP-1 prompts communication between the gut and brain GLP-1 to control how much to eat. However, in a recent study published in Nature Metabolism, a team of researchers from the UF College of Pharmacy, Florida State University and University College in London found the gut and brain GLP-1 systems do not interact. Rather, they suppress eating via independent circuits.

“In our lab, we developed novel molecular and genetic tools to study gut-brain circuits. We used these tools to test the age-old assumption that a circuit links gut and brain GLP-1,” de Lartigue said. “To our surprise, we found that stimulating the gut or brain GLP-1 cells resulted in very different eating patterns. We conducted four different sets of experiments to test this in multiple different ways, and we could find no evidence that these two circuits converged.”

The finding comes at a time when the prevalence of obesity is increasing at an alarming rate and GLP-1 has taken on new importance. Interventions such as bariatric surgery have been shown to increase GLP-1 levels in obese patients after a meal. Meanwhile, new medications aimed at increasing GLP-1 levels are being developed to promote weight loss and improve other obesity-related health risks.

UF researchers also tested whether GLP-1 cells in the brain are activated by the GLP-1-based, FDA-approved anti-obesity medications liraglutide and semaglutide. They found both medications suppress eating but do not activate brain GLP-1 cells. This comes on the heels of a recent study published in The New England Journal of Medicine that found the diabetes medication semaglutide resulted in significant weight loss in obesity patients.

“Our study demonstrates that combining semaglutide with pharmacological treatments aimed at increasing brain GLP-1 release enhanced the feeling of being full and may improve outcomes for treating obesity,” said Arashdeep Singh, Ph.D., a postdoctoral associate in the UF College of Pharmacy who contributed to the study. “Understanding the mechanisms by which GLP-1 controls eating is an important step toward developing effective obesity medications.”

The journal Nature Metabolism featured UF’s study, “Central and peripheral GLP-1 systems independently suppress eating,” on the cover of its February issue. The study was led by a team of scientists in the United States and Europe, including faculty, postdoctoral and graduate student researchers from the UF colleges of Pharmacy and Medicine. 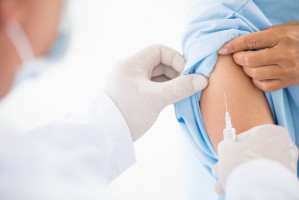 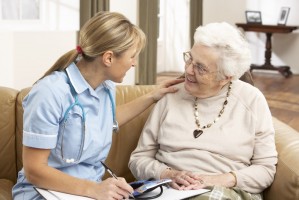 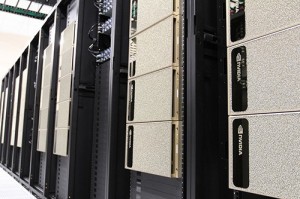 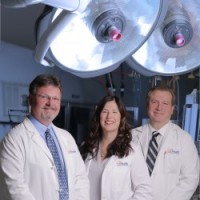