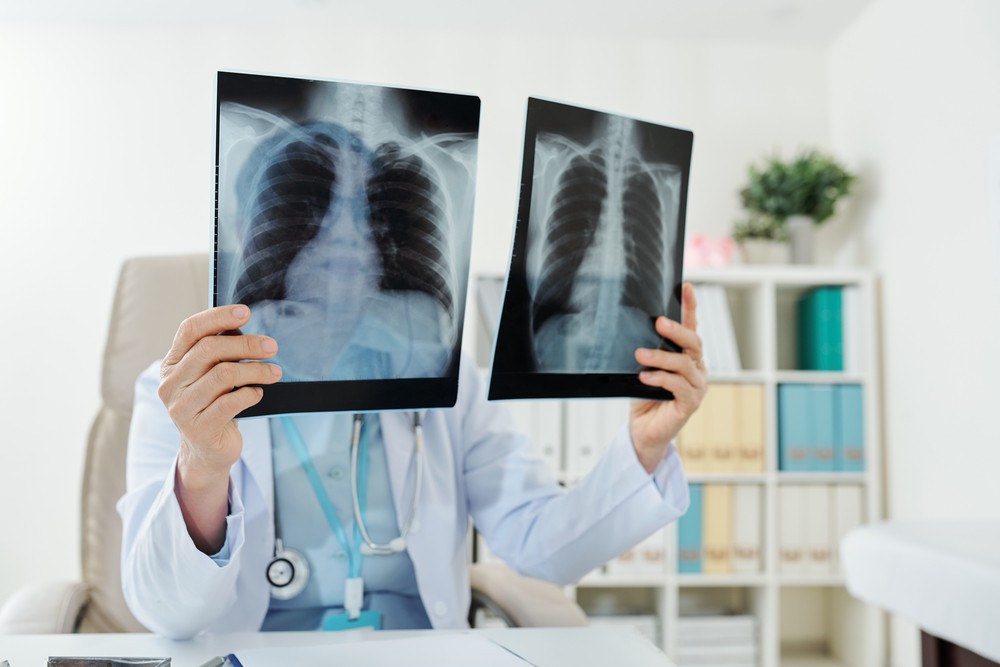 While the change might appear insignificant, the recommendation will nearly double the number of individuals eligible for screening and has the potential to save significantly more lives than the current guidelines.

The updated USPSTF recommendation is also an important step forward in addressing racial disparities associated with lung cancer. The Lung Association’s “State of Lung Cancer” report 2020 also showed that people of color who are diagnosed with lung cancer face worse outcomes compared to white Americans because they are less likely to be diagnosed early, less likely to receive surgical treatment, and more likely to not receive any treatment. The expanded criteria will more than double the number of Black and Hispanic people eligible for screening and increase the number of American Indians and Alaskan Natives eligible by 2.7-fold. Close to twice as many women will also be eligible for screening under the revised guidelines.

As a result of the Affordable Care Act, most private insurance plans will need to update screening coverage policies to reflect the updated guidelines by March 31, 2022. This means that those who are newly eligible for lung cancer screening may not be covered by their insurance. We encourage people to talk to their doctor about to discuss if a lung cancer screening is right for them.

Defeating lung cancer is a top priority for the American Lung Association, and the expansion of the screening guidelines is a critical step to improve survival rates and reach more of those Americans potentially at high risk for this disease. We urge Medicare and state Medicaid programs to move swiftly and update coverage guidelines to match this expanded recommendation. According to Mekhail, "If lung cancer is caught before it spreads, the likelihood of surviving five years or more improves to 59 percent. The new changes in the screening guidelines will be immensely effective in helping us diagnose more cases of lung cancer early on."

Learn more about lung cancer screening and lung health at Lung.org or SavedByTheScan.org. 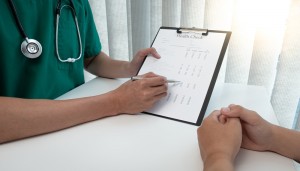