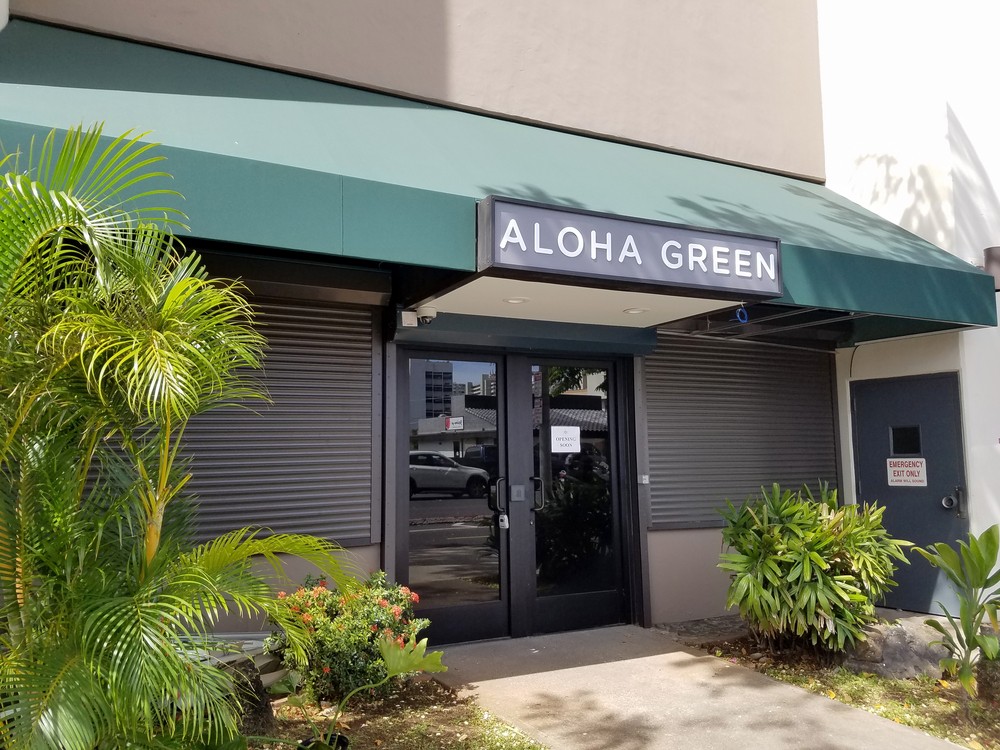 A recent study in the British Medical Association Journal (BMJ) shows increasing access to marijuana dispensaries is associated with a significant reduction in opioid-related deaths.

Researchers reviewed opioid mortality and cannabis dispensary prevalence in 23 U.S. states from 2014 to 2018. The study concluded that counties where the number of legal marijuana shops increased from one to two experienced a 17 percent reduction in opioid-related fatalities. Increasing the dispensary count from two to three was linked to an additional 8.5 percent decrease in opioid deaths.

“While the associations documented cannot be assumed to be causal, they suggest a potential association between increased prevalence of medical and recreational cannabis dispensaries and reduced opioid related mortality rates,” the researchers wrote. “This study highlights the importance of considering the complex supply side of related drug markets and how this shapes opioid use and misuse.”

“Our findings suggest that increasing availability of legal cannabis (modeled through the presence of medical and recreational dispensary operations) is associated with a decrease in deaths associated with the T40.4 class of opioids, which include the highly potent synthetic opioid fentanyl. This finding is especially important because fentanyl related deaths have become the most common opioid related cause of death.”

This study is one of many that continues to demonstrate that cannabis is a benefit to society not a detriment. Most states that have legal medical cannabis programs allow use of cannabis as a substitute for the use of opiates.

Opiate addiction and deaths in the USA have destroyed countless lives, families, and communities.  The lies regarding the safety of opiate use by Pharmaceutical companies are now coming out in litigation across the country by US States demanding restitution from the many effects of the opioid plague.

There has never been a single recorded death in human history associated with the use of cannabis, and it is still illegal based on US federal law. Meanwhile, the opiate death toll for 2020 is expected to exceed 70,000 people, and opiates are legal via prescription.

Society is tired of being lied to about cannabis. They are tired of politicians protecting the illegality of cannabis, and pharmaceutical companies pitching drugs that have side effects worse than the disease or condition for treatment.  As more and more facts and data emerge on the positive benefits to society and health that cannabis offers, the legalization trend of cannabis will continue in the USA and globally. 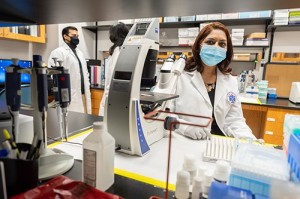 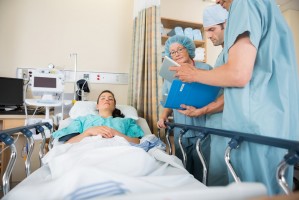 Why Medical Clearance Is Really a Preoperative Evaluation 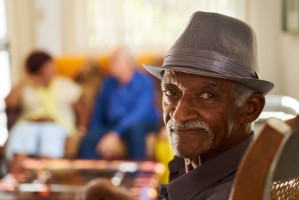