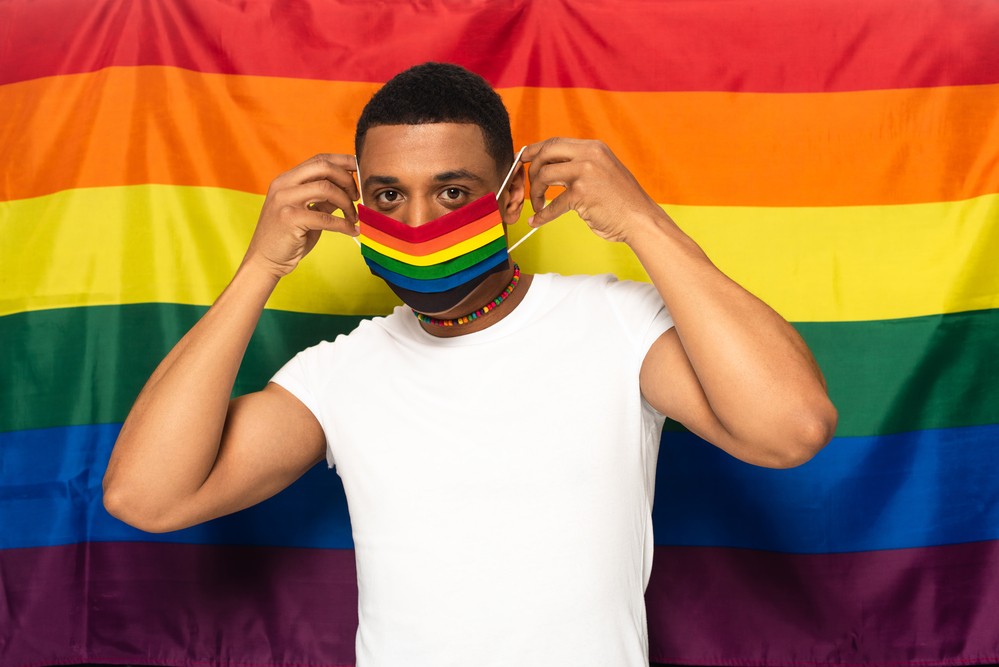 Communities throughout the United States are diverse in so many facets. Race, ethnicity, ages, and socioeconomic status are just some of the pieces of the melting pot that make up our communities. People of the LGBTQ+ community are members of all these communities. It is important now more than ever that healthcare providers recognize the perspectives and needs of these individuals as we advance in public health and eliminate lung health disparities for all.

Members of the LGBTQ+ community have faced a history of oppression and discrimination that directly translates to their disproportionate health risks, including having a greater risk of substance abuse and mental health issues as well as higher rates of smoking and e-cigarette use in comparison to the heterosexual/cisgender community. In fact, Big Tobacco was one of the first major consumer industries to target the LGBTQ+ community, a group that had been largely ignored by mainstream advertising. Advertising in LGBTQ+ media and bars helped to normalize smoking, emphasized the link between the community and the use of tobacco, and benefitted the tobacco industry while harming the community. These discriminatory tactics have led to higher smoking rates.

About 1 in 5 LGB adults smoke cigarettes, compared with about 1 in 7 heterosexual/straight adults, and the percentage is even higher at 35 percent for transgender adults. A 2019 Centers for Disease Control and Prevention (CDC) Youth Risk Behavior Survey saw that over 10 percent of lesbian, gay or bisexual high school students smoke cigarettes—more than twice the percentage of their straight peers. These higher smoking and vaping rates only further hurt the community, as this puts our LGBTQ+ friends and family at higher risk for chronic lung disease.

According to the Food and Drug Administration (FDA), the causes of this disparity include both psychological and environmental factors, such as:

Providing education on tobacco cessation is critical for healthcare providers. According to the CDC, LGB individuals are 5 times more likely than others to never intend to call a smoking cessation quitline.  Smoking is the number one cause of preventable disease and death worldwide. Smoking-related diseases claim more than 480,000 lives in the U.S. each year. Smoking costs the U.S. at least $289 billion each year, including at least $151 billion in lost productivity and $130 billion in direct healthcare expenditures.

Further consideration needs to be given to the transgender community and those on estrogen hormone therapy around smoking cessation. Smoking while on estrogen therapy increases the risk of blood clots that can lead to stroke, or a heart attack.

For LGBTQ+ communities, it is more important than ever to raise awareness about lung cancer. According to the National LGBT Cancer Network, “LGBT communities are disproportionately affected by cancer.” There are many reasons why these communities are more affected, but one is that cigarette smoking is more prevalent in LGB persons. While anyone with lungs can get lung cancer, smoking is a main cause of small cell and non-small cell lung cancer, contributing to 80 percent and 90 percent of lung cancer deaths in women and men, respectively.

One reason that lung cancer is so deadly is because most cases are diagnosed at a later stage, after the disease has spread. Thankfully, there is a lung cancer screening available for high-risk individuals that helps catch lung cancer early when it is most treatable. If you are 50-80 years old, have a 20 pack-year history of smoking (1 pack a day for 30 years, 2 packs a day for 15 years, and so on), and are a current smoker, or have quit within the past 15 years, you’re considered at high risk and qualify for lung cancer screening.

While this simple screening test has been available since 2015, not enough people who are eligible are getting screened. In fact, only 3.2 percent of those eligible in Florida have been screened, according to the 2020 State of Lung Cancer report.