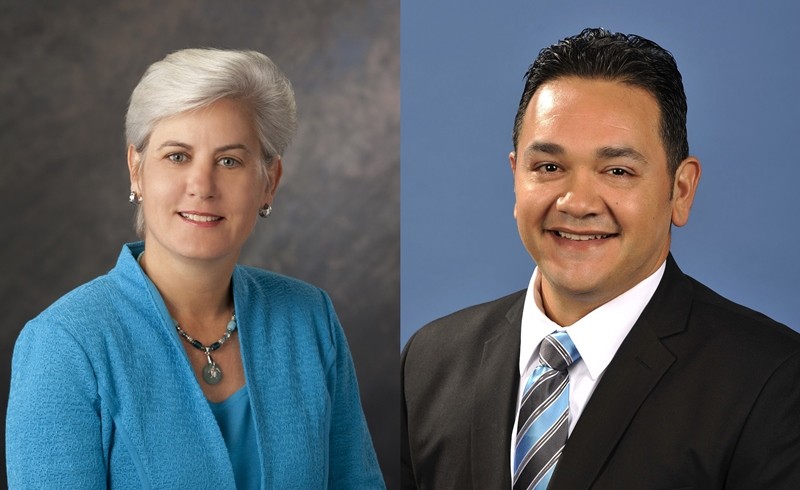 Grieb was first elected to the Osceola County Commission in November 2014 and is currently serving her second term representing District 4, which includes parts of Kissimmee and St. Cloud. She also owns her own company, which specializes in brokering historic properties for residential and commercial use in downtown Kissimmee and St. Cloud.

A resident of Osceola County, Velez is a graduate of the University of Central Florida, where he studied Foreign Language and International Business. He began his career in television marketing with Telemundo in Orlando before joining the Orlando Magic, where he has worked for 19 seasons.

“We are fortunate to have these two outstanding Osceola County community leaders as part of our hospital family,” said Davide Carbone, Chief Executive Officer, Osceola Regional Medical Center. “Commissioner Grieb and Mr. Velez bring diverse experiences and valuable perspective to our Board of Trustees, which will help us advance our mission and provide the highest quality of care in the communities we serve.” 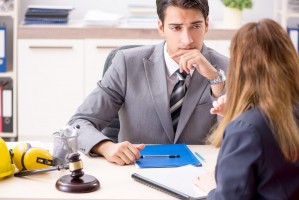 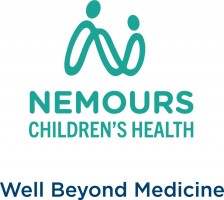 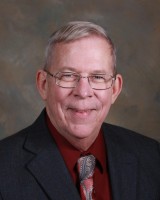