How Digital Diagnostics and Artificial Intelligence (AI) Are Changing Medicine 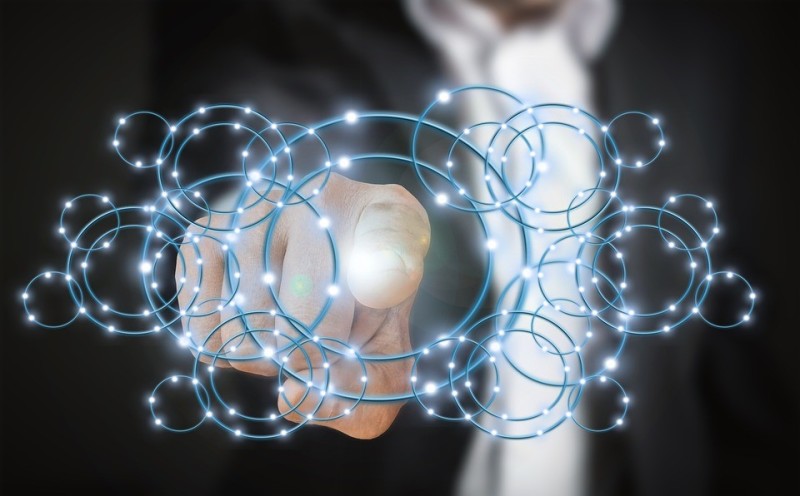 A major topic in healthcare right now is the use of digital diagnostics for medical decision-making. Futuristic visions of smartphones, wearable technology, and telemedicine providing continuous monitoring of our health with early, even remote diagnosis of health problems by physicians are often cited when people talk about digital diagnostics.

Nowhere is this more prominent than in the field of blood screening and diagnostic testing. Over the past two decades, researchers have been combining chemistry and genomics to mine reliable health information from blood. After decades of identifying and validating biomarkers for cancer, autoimmune and liver diseases, researchers are beginning to develop tools physicians can use to better detect and monitor their patients' health.

Adding the use of artificial intelligence to medical algorithms has sped up the development of such tools.

Physicians have long used algorithms for diagnosing disease. While the term artificial intelligence often conjures images of robots replacing doctors, and performing medical tasks such as surgery and diagnosis, artificial intelligence really is the use of computers to speed up the recognition of complex patterns that indicate disease.

Merging computers with diagnostic algorithms allows researchers to find patterns of disease from much larger sets of data than ever before. Using artificial intelligence researchers are able to identify far more complex patterns of biomarkers together with other factors of disease such as age, gender and BMI.

Blood test screening for liver disease provides an excellent example of how the development of digital diagnostic screening tests are changing medicine.

Unlike other diseases where the number of deaths is declining, the number of people dying of liver diseases is growing and more alarming is that the greatest increase in people dying of alcoholic cirrhosis and liver cancer since 2009 is among people between 25 and 34 years of age. The American Cancer Society statistics show liver cancer rates increasing by nearly 3 percent per year since 2000.

Part of the reason for that is attributed to a lack of diagnostic tests that are accurate, reliable and repeatable. For decades, the gold standard has been needle biopsy, but even optimally sized liver biopsies reflect a tiny fraction of the organ, which is insufficient in diseases where liver fibrosis, or scarring caused by disease, can be unevenly distributed, and additional sampling increases risk of complications.

Consequently, researchers have been working for decades to develop better, less invasive and more accurate liver tests. They began by identifying and validating multiple biomarkers of different types and stages of liver disease, but as with many complex diseases, no single marker can definitively identify specific liver diseases.

Researchers then began developing multi-marker indices that were useful for assigning a risk score for different liver diseases. These early combination biomarker indices, proved useful, even if their diagnostic accuracy was considered moderate.

One of these early combination biomarkers was the AST (aspartate aminotransferase) and ALT (alanine aminotransferase) test, which detects enzymes in the blood that can help physicians distinguish between liver cell and biliary disorders, but the test requires knowledge of enzyme ratios and pattern recognition.

Other biomarkers and combinations all proved tantalizingly useful for determining liver function, fibrosis, inflammation, viral infections, and disease progression. Some added in tests of liver hardness, others included genetic analysis, but recognizing and interpreting all the patterns of biomarkers associated with specific liver disease proved extremely complex.

The rise of digital diagnostics

Enter machine learning. Combining artificial intelligence with algorithms allowed researchers to compare the diagnostic validity of multiple algorithms and produce a score for indicating fibrosis, and inflammation caused by disease, along with algorithms to detect false positives and false negatives.

The results are digital diagnostic tests that have been shown to be applicable to 98 percent of patients and that accurately produce a liver disease score that quantitatively estimate liver fibrosis and the risk level for advanced liver disease. With that information, clinicians now have tools that accurately helps them make diagnostic and treatment decisions for their liver patients.

These tools like the LiverFASt™ family of tests for monitoring risk and detecting disease in the liver give physicians the opportunity to effectively diagnose and monitor liver disease while minimizing the cost and associated risks while also broadening practice offering and creating a more comprehensive screening program.

Another tool, the HealthFACTR diagnostic health assessment tool, targets several of the most critical risks to a person's health and longevity like Coronary Heart Disease (CHD), Stroke, Diabetes, Liver Disease, and Obstructive Sleep Apnea (OSA). With this tool, these five critical chronic disease conditions can be measured, individually assessed for risk, and provide information for recommendations to reduce disease progression.

Because these digital diagnostic tests are noninvasive, accurate, repeatable and low cost, it is hoped that more people will get tested, and more people will be identified with early stage liver disease, when lifestyle and other interventions can actually reverse disease. With that we will begin to slow and maybe even reverse the rising number of people with liver disease. 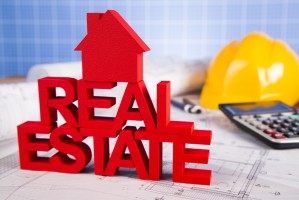 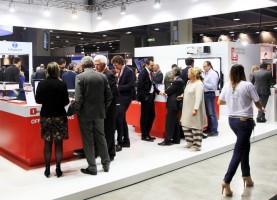 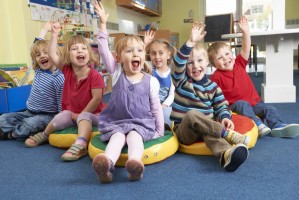 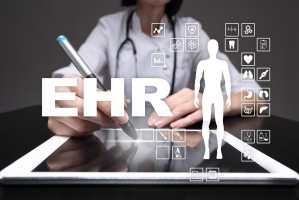 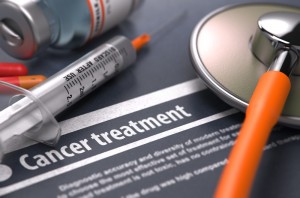 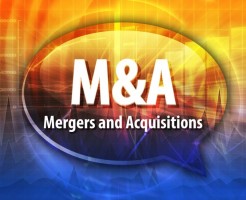