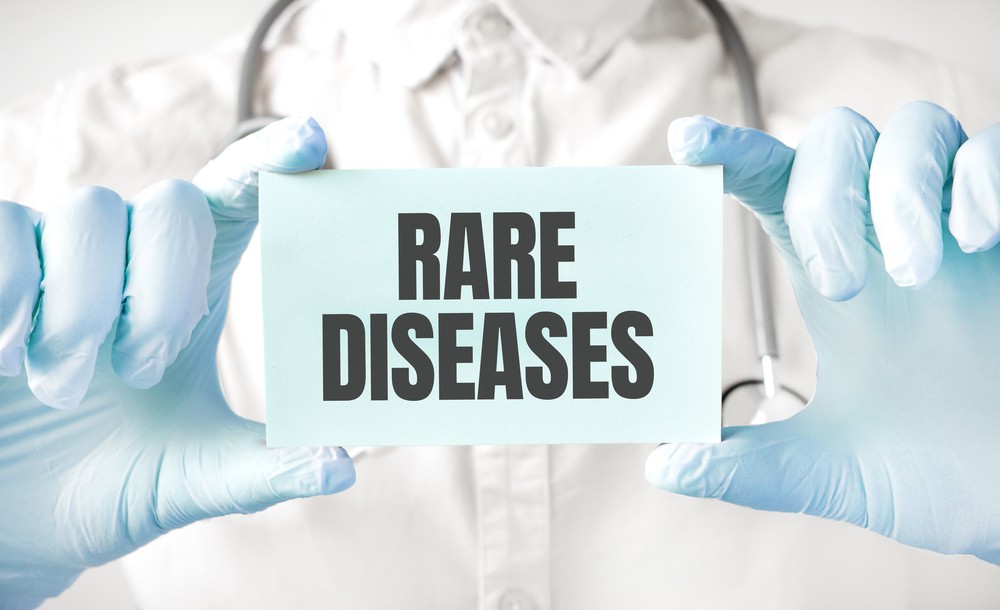 Just over six years ago, my family changed forever. What began as a conversation about a possible learning disability for my son would instead enter my family into a new chapter of unknowns and heartbreak.

After several tests ordered by an endocrinologist in March of 2015, my son Alexander was diagnosed with Adrenoleukodystrophy (X-ALD). This was a new and scary diagnosis, that came with very little guidance from his doctors on the options for treatment. Time was not on our side. We were given information from a team at the University of Minnesota treating X-ALD patients and quickly made arrangements to travel out of state for Alexander to receive treatment.

And as challenging as Alexander’s diagnosis was, it was not even my first experience in the world of rare diseases. My younger sister Lulu was suddenly paralyzed after a fever at the age of three, in what we now know was due to Gillian-Barre Syndrome. Lulu made a full recovery and lived a “normal” life – until seven years ago when she began to experience debilitating headaches and muscle weakness. I supported my sister by doing research, advocating, and visiting specialists throughout our state, but they were unable to provide us with answers. Two years ago, she was diagnosed with Dystonia and Stiff Person Syndrome.

My family’s journey is not wholly unique – and that is why I share my story. Navigating any medical diagnosis can be complicated, and rare disorders add even more complexity. Many of us find ourselves not knowing where to turn, feeling alone and without a voice. My sister’s physicians try to ensure she is always on the appropriate treatment for her diseases, but she has experienced so many roadblocks and challenges in order to consistently receive insurance approval and timely treatment. This is not the way it should be for rare patients in Florida, or throughout the country.

This is where a Rare Disease Advisory Council (RDAC) can make a difference. Decisions are made every day in state government that affect the entire rare disease community. An RDAC represents a partnership, an educational opportunity, and a forum for discussion for patients, caregivers, doctors, hospitals, insurers, manufacturers, and researchers. An RDAC can guide and educate the rare disease community and Florida’s government officials by providing recommendations to improve access to treatment and care for rare disease patients, sharing resources for patients and medical professionals, and raising awareness about rare diseases in our state.

A few months ago, Florida became the 19th state to pass legislation creating an RDAC, with Senate Bill 272 and House Bill 1373 being signed into law by Governor Ron DeSantis. Two more states have since followed in establishing their own rare disease advisory councils, bringing the total number of states with an RDAC to 21.

Now, I think about the challenges that my sister faces each day with her rare conditions, how it impacts her life, and our lives, and the hurdles she must clear to get the treatment that she needs. I also think about the difference an RDAC could have made for our family as we navigated the new diagnosis and all that came along with Alexander’s care. Alexander went from being a healthy and active six-year-old, to very medically complex and fragile in a matter of months. Seventeen months after his diagnosis, Alexander experienced complications after two transplants that he was not able to overcome. He lost his battle to X-ALD in October 2016. He was just eight years old. Had he been diagnosed earlier, this story may have had a different ending.

It has been humbling to serve as a Volunteer State Ambassador for the National Organization of Rare Disorders (NORD) and work on this legislation to create an RDAC in Florida. I am thankful for the support that Senator Dennis Baxley and Representative Bobby DuBose provided as we collaborated on this legislation. Most of all, I am hopeful in the work that the RDAC will embark on – I look forward to ensuring that it will have a positive and meaningful impact in the lives of all Floridians facing the challenges that come from living with a rare disease. Learn more about Rare Disease Advisory Councils and NORD’s Project RDAC here.

Jhoanny Cardenas is a Florida Volunteer State Ambassador for the National Organization for Rare Disorders (NORD). She has been a Florida Volunteer Co-Ambassador since 2017. Jhoanny was a caregiver for her son who passed away from Adrenoleukodystrophy (X-ALD), and she has been an advocate for her sister with Gillian-Barre Syndrome. Visit https://rarediseases.org/state/florida/