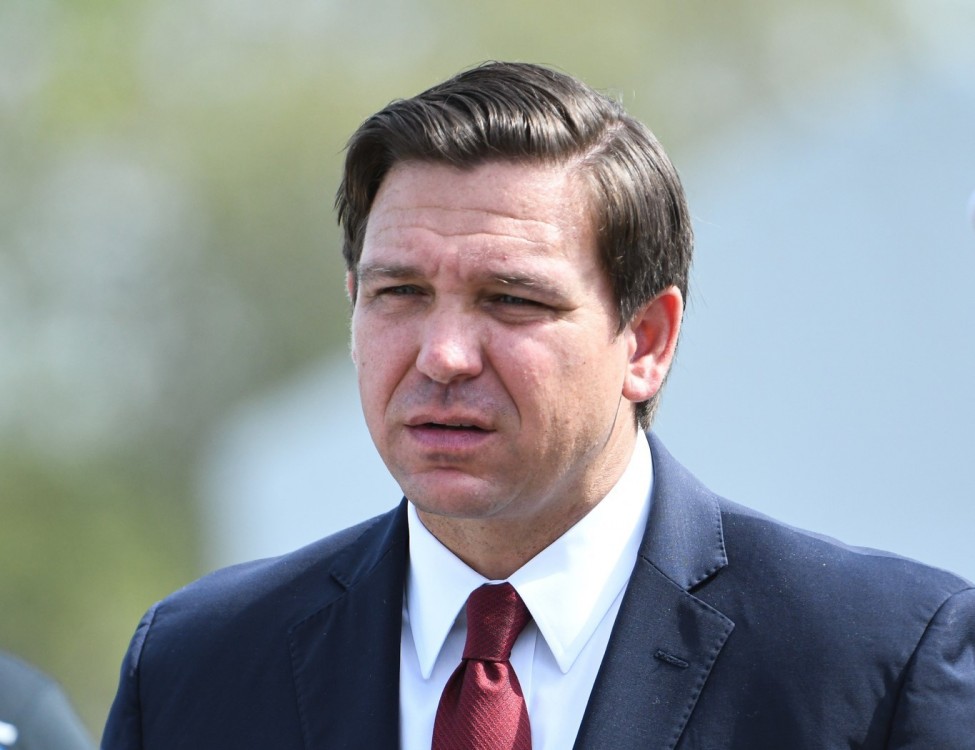 The U.S. Food and Drug Administration said "monoclonal antibodies are laboratory-made proteins that mimic the immune system’s ability to fight off harmful antigens such as viruses."

DeSantis said the treatments have proven to "radically reduce" the chance of hospitalizations.

Referring to data from the Mayo Clinic and Israel, with one of the highest vaccination rates in the world, DeSantis said the efficacy of vaccines has served to reduce severe infections from Covid but not necessarily served to prevent transmissions as hoped.

“We’ve talked to the hospitals throughout Florida. I think they all say the protection against really severe illness is still holding, but in terms of it preventing or creating the type of herd immunity or preventing any type of infections, that hasn’t necessarily been the case,” said DeSantis.

In announcing the center’s opening, he said the Camping World Stadium site will be open seven days a week and will treat up to 320 patients a day.

The governor said the treatments have been available and used for months and that the large health systems can typically treat about 50 patients a day.

“We think once people know about it (easier availability) there’s going to be an even bigger demand,” said the governor.

The surgeon general has written a standing order so patients who have tested positive for Covid don’t need a prescription from a doctor for the treatments. One caveat is that treatment must begin early after diagnosis. "This is something that really, if done early, can make a big difference," DeSantis said. "That's really the key. Early intervention."

DeSantis said he wants to send the message that those with co-morbidities who become infected can decrease their chances of going to the hospital with treatment.

Patients can go to www.patientportalfl.com to schedule a treatment.

"At the end of the day, reducing hospital admissions has gotta be a top priority," DeSantis said. "People don't go the hospital to begin with, they're gonna recover."