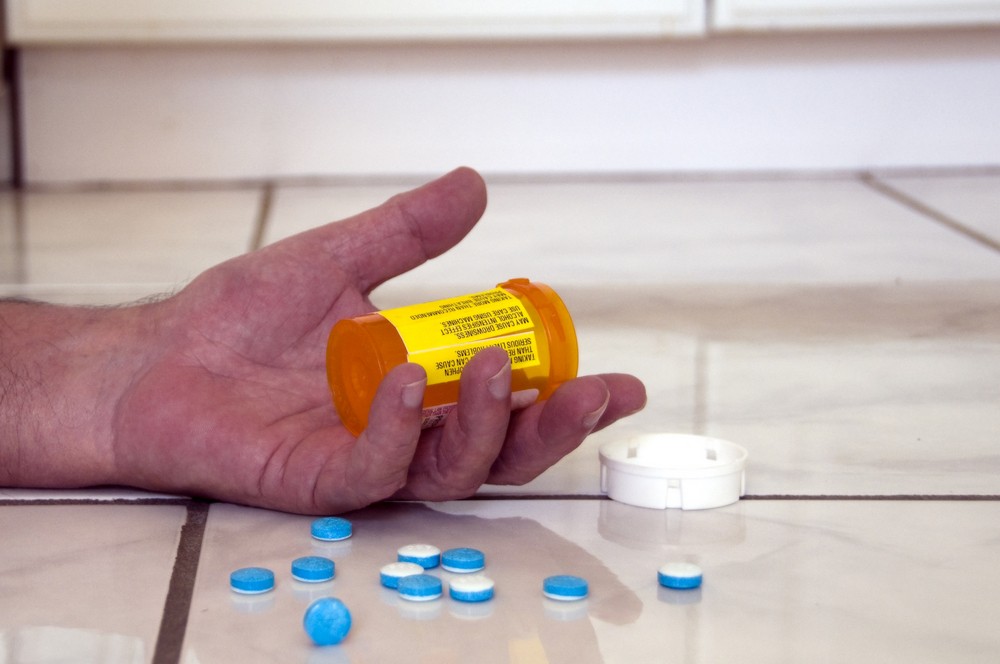 The American Medical Association (AMA) has issued a report showing a 44.4 percent decrease in opioid prescribing nationwide in the past decade. At the same time, the country is facing a worsening drug-related overdose and death epidemic.

To address this continuing epidemic, the AMA is urging policymakers to join physicians to reduce mortality and improve patient outcomes by removing barriers to evidence-based care. The report shows that overdose and deaths are spiking even as physicians have greatly increased the use of prescription drug monitoring programs (PDMPs), which are electronic databases that track controlled substance prescriptions and help identify patients who may be receiving multiple prescriptions from multiple prescribers. The report shows that physicians and others used state PDMPs more than 910 million times in 2020. In 2019, physicians and others used state PDMPs about 750 million times.

Yet the nation continues to see increases in overdose mainly due to illicit fentanyl, fentanyl analogs, methamphetamine and cocaine, according to the U.S. Centers for Disease Control and Prevention.  In addition, state public health, media and other reports compiled by the AMA show that the drug-related overdose and death have worsened across the nation. Research and data from the National Institutes of Health, U.S. Substance Abuse and Mental Health Services Administration, and Indian Health Service underscore the continued challenges and inequities for Black, Latinx and American Indian/Native Alaskan populations.

Opioid prescriptions  have decreased by 44.4 percent between 2011-2020, including a 6.9 percent decrease from 2019-2020. Along with the sharp decreases in opioid prescriptions, new AMA data  also show that physicians and other health care professionals used the state PDMP more than 910 million times in 2020. The report also highlights that more than 104,000 physicians and other health care professionals have an “X-waiver” to allow them to prescribe buprenorphine for the treatment of opioid use disorder. This is an increase of 70,000 providers since 2017, yet 80 to 90 percent of people with a substance use disorder receive no treatment.

“The nation’s drug overdose and death epidemic has never just been about prescription opioids,” said AMA President Gerald E. Harmon, M.D. “Physicians, have become more cautious about prescribing opioids, are trained to treat opioid use disorder and support evidence-based harm reduction strategies. We use PDMPs as a tool, but they are not a panacea. Patients need policymakers, health insurance plans, national pharmacy chains and other stakeholders to change their focus and help us remove barriers to evidence-based care.”

Actions that states can take

The AMA is urging policymakers to act now:

“With record-breaking numbers of overdose deaths across the country, these are actions policymakers and other stakeholders must take,” Dr. Harmon said. “The medical community will continue to play its part, and overall, the focus of our national efforts must shift. Until further action is taken, we are doing a great injustice to our patients with pain, those with a mental illness and those with a substance use disorder.” 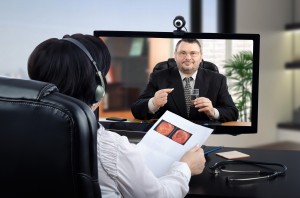 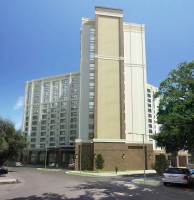