“Alzheimer’s disease is a devastating illness that has touched the lives of millions of American families. Throughout this National Coverage Determination process, CMS has been and remains committed to providing the American public with a clear, trusted, evidence-based decision that is made only after a thorough analysis of public feedback on the benefits and risks of coverage for Medicare patients,” said CMS Administrator Chiquita Brooks-LaSure. “CMS has proposed an evidence-based coverage policy after experts reviewed all relevant publicly available evidence and feedback received from stakeholders. Before finalizing this proposal, we will have more opportunities to hear from people with Medicare living with mild cognitive impairment due to Alzheimer’s disease or mild Alzheimer’s disease dementia, their family members and caregivers, as well as many other stakeholders, including patient advocacy groups, medical experts, states, payers, and industry professionals.”

“This proposed National Coverage Determination is the result of robust evidence analysis conducted through a thorough review process that found while there may be the potential for promise with this treatment, there is also the potential for harm to patients. This harm may range from headaches, dizziness, and falls, to other potentially serious complications such as brain bleeds,” said Dr. Lee Fleisher, CMS Chief Medical Officer and Director of the Center for Clinical Standards and Quality. “We believe that any appropriate assessment of patient health outcomes must weigh both harm and benefit before arriving at a final decision. Therefore, based on the public comments submitted previously and evidence CMS reviewed, the potential for harm, and important questions that remain, we have determined that coverage with evidence development through clinical trials is the right decision for Medicare patients, clinicians, and caregivers, and we look forward to receiving feedback on the proposal.”

CMS follows a long-standing process established by Congress to determine whether a medical item or service can be covered nationally by Medicare, including when an item or service is reasonable and necessary for the diagnosis of and/or treatment of an illness or injury. CMS develops National Coverage Determinations following this process, which uses all relevant published evidence and feedback received from stakeholders with multiple opportunities for public input. Today’s proposed National Coverage Determination follows an evidence-based analysis CMS initiated in July 2021 to examine whether Medicare will establish a national policy for coverage of monoclonal antibodies directed against amyloid for the treatment of Alzheimer’s disease. During the 2021 national coverage analysis public comment period, CMS held two national listening sessions in which each session was attended by over 360 people, and reviewed 131 public comments and more than 250 relevant peer-reviewed documents.

Currently, in the absence of a national coverage policy, the Medicare Administrative Contractors, which are local contractors that pay Medicare claims, decide whether the drug is covered for a Medicare patient on a claim-by-claim basis.

After reviewing all comments received on the proposed determination, CMS will announce its final decision by April 11, 2022. The public can submit comments on the proposed National Coverage Determination at: https://www.cms.gov/medicare-coverage-database/search.aspx. 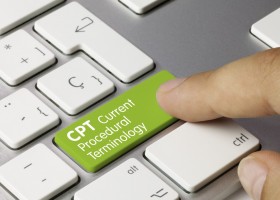 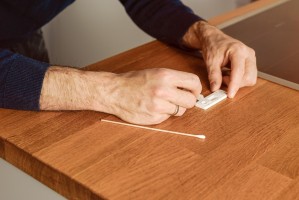 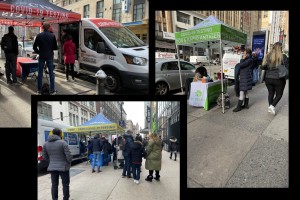 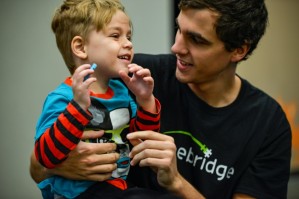