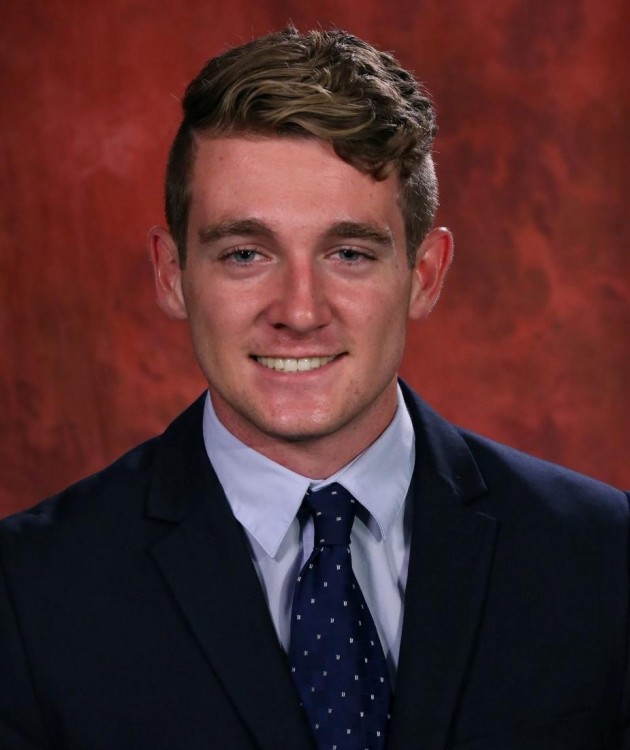 Before walking into the examination room that John was in, I gathered my thoughts and thought of the medical questions I was going to ask him during the appointment. I was greeted by a cheerful “Hello, how are you” from John as I opened the door. I quickly gave a nice greeting back and introduced myself before sitting down and starting the normal health maintenance questions that I asked every patient in Dr. XXX’ office that were there for their health maintenance visits. John answered no when asked if he has any new, current medical complaints and explained that he has no medical problems and is very proud that he does not have to take any daily medications besides a multivitamin. For a patient above the age of sixty, he had lots of energy and was very joyful. After asking him about his diet and physical activity level, he explained how he has a gym membership and lifts weights to keep up his muscle strength three days a week and also does some kind of aerobic exercise at least five days a week. For aerobic exercise, he jogs around two miles with his dog some days, bikes three to four miles somedays, and then also surfs whenever the waves are good. He also explained that his diet included mostly vegetables and fruits and that he avoids eating red meats and eats mostly fish. He has never smoked tobacco or done illicit substances in his life and only occasionally drank alcohol on the weekends. He was the epitome of a healthy, elderly patient and had taken very good care of his health and body throughout his life. He had a BMI in the normal range and all of his vitals, including, his blood pressure, were in the normal range this visit. After finishing the normal, health maintenance questions, I completed the physical exam, which included a normal cardiac, respiratory, and abdominal exam. After finishing my duties as the medical student, I presented my findings from John’s physical exam to Dr. XXX and together we concluded that he should continue his normal daily activities and diet and that no changes to his healthcare plan should be made. Dr. XXX then performed his physical exam and asked John some additional questions about his health. I could tell that they had a long, good doctor patient relationship and that John had been a patient of Dr. XXX for many years because the interaction between them was friendly and very conversational. After the appointment ended, John thanked us and left to continue on his day. Overall, the patient encounter was very friendly and it went smoothly. I only was able to have a patient encounter with John that one time because he does not come to Dr. XXXs’ office that often, due to not having any medical conditions, but this experience was very insightful for me.

This patient experience profoundly affected me because I realized from my experiences in clinic that I had come to assume elderly patients would be unhealthy and have various medical conditions. Having these kinds of assumptions about patients is not a good thing to do as a physician and this experience showed me that I needed to quickly end this kind of thinking before I have the responsibility of caring for patients on my own. We should not form ideas about medical treatments for patients before even interviewing them or examining them. I was also inspired by John’s health because in the future, I hope to be as healthy as he is when I am elderly and I want to take care of my health and body like he has. It is important as physicians, that we also take care of our own health and have a good balance of a healthy diet and physical activity. I learned a lot from the encounter with John and I hope to use what I learned in my future experiences with patients.