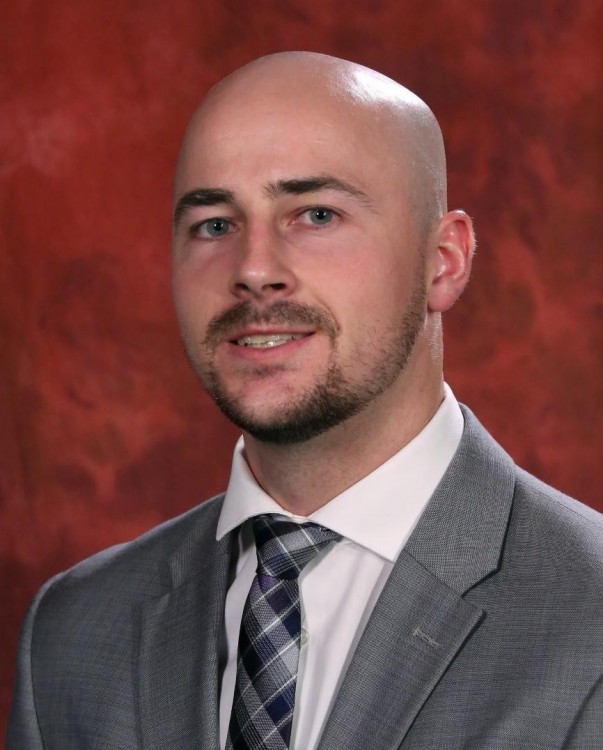 The fronds of the palm trees outside the pediatrician’s office swayed back and forth. “They remind her of the beach” Alexandra’s mother said. “Our house is on the beach, I think the palms are calming for her.” Alexandra, a 5-year-old girl with severe autism rocked back and forth mimicking the trees outside. She hummed faintly. The attending was busy in another room. The mother and the student patiently waited in awkward silence.

“What a day.” The student thought to himself. The pandemic, the constant studying, the scores of hours in the clinic, the residency match, the future responsibilities that comes with being a practicing physician. Somedays the uncertainty of it all hits him like a freight train. And today was one of those days.

Alexandra’s mother spoke first, breaking the awkward silence. “I found her unconscious in her bed; her eyes were dark.”

It was a stormy night at the house on the beach. “Alex?! Alex!” The mother ran to her and placed the back of her hand on her dewed forehead. “We need to get you to the hospital.” She grabbed her phone. 3:00AM. She collected Alexandra who was coming to but not fully conscious. She was shaking. The mother placed her in the back seat of their Honda hatchback and the two sped off into the darkness. Somewhere outside of Alexandra’s window the fronds of the palm trees trembled in the wind.

“She likely has septic pneumonia, we’re going to have to start her on IV fluids and antibiotics.” The ER Physician explained. “Of course.” The mother was no stranger to these situations. They have had multiple visits for multiple reasons. But the familiarity didn’t always reduce her apprehension.

Alexandra, lying in the hospital bed, was beginning to show some signs of alertness. Her autism restricted her communication skills. She was scared, but you just couldn’t see it. She wanted to scream, but you wouldn’t be able to hear it. The mother knew her concealed expressions. As the nurse approached with the syringe, preparing for needle stick, Alexandra thrashed and kicked and squirmed. The nurse backed away and looked at the mother. Although her mask also concealed the nurse’s expression, the mother had seen this look before. The glaring impatience, the disdain. Several months before, another ER physician at another hospital gave the look and added “your child is not normal.”

The “your child is not normal” look was now staring at the mother once more. The nurse spoke.

“We need to put her in restraints.” The mother was taken aback. “It’s the only way we can give her, her medication.” She added.

The nurse’s eyes peered above her mask and shifted towards aggression. “What if she kicks me? What if she hits me and hurts me? I have a son at home I need to take care of!”

“Well, what would you do if you were in my position. What if your son was scared and couldn’t tell anybody and somebody wanted to strap them down?!”

Alexandra was sleeping peacefully, now. The two mothers looked at each other, the air of disagreement was still present but there was a new mutual understanding. An IV was eventually placed, Alexandra was admitted to the pediatrics floor and she was discharged later that week.

Back at the pediatrician’s office the mother paused after recounting the episode. Seeing Alexandra now sitting quietly and peacefully on the examination table, the student was suddenly overcome with intense grief. His resentment was not aimed at the ER nurse, the physician, or the healthcare system. He understood the complexities of patient-provider interactions and that multiple factors combine in the treatment of an individual. He understood that most institutions are under-equipped in managing children with autism and that wasn’t the fault of the providers at the institutions. However, in that moment he couldn’t come to terms with the cruelty of it all. Why did Alexandra have to grow up in a world that was so misunderstanding? And why does she have to grow up in a world overhearing adults belabor the phrase “your child is not normal”? Questions that were too many in number and too intricate to answer. He, as many students in his position before, felt utterly helpless.

Alexandra hopped off the table and began walking towards the student. He was uncertain. He doesn’t have the training to talk to children with autism. As Alexandra approached, she put out her hands and the burnt-out student replied by placing his hands out. She placed her hands in his and began lightly scratching. “It’s the sensory”, “it helps her relax” The mother explained. The student was astonished. He thought his white coat would have destroyed all trust from Alexandra. “She rarely interacts with strangers this way” the mother added. The student, already having an emotionally difficult day, was having trouble characterizing in words Alexandra’s actions, but one word in particular stood out among the rest. “Forgiveness.”

The student caught a fleeting and superficial glimpse of the world from Alexandra’s perspective. Autism disrupts the brain’s ability to calm sensory input. For children with autism, the sensory overload is overwhelming and anxiety-provoking. The student could relate. Eventually Alexandra climbed into the student’s lap so she could have a better view of the palm trees outside the window. They both watched as the fronds settled in the distance.

After first meeting Alexandra that day in the pediatrics office, I asked her mother if I could write the pathography about her. We spoke at length about the challenging and beautiful moments Alexandra’s mother has had raising a child with autism. There was a significant amount that I had to omit from the story for the sake of brevity, however I learned a great deal regarding autism in our conversation. I want to thank her and Alexandra for giving me permission to share their story.