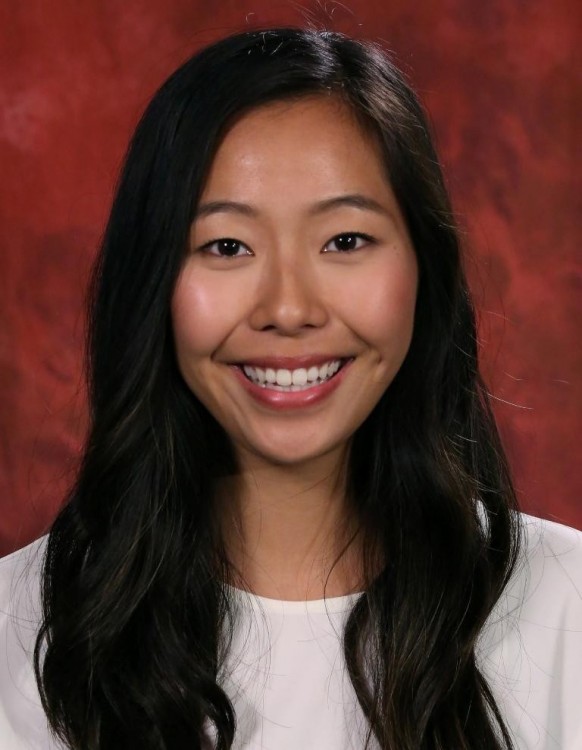 As medical students, it is impressed upon us about the impact we will have on the patients we encounter. Yet, it is the patients we have the privilege of meeting who mold the way we treat each subsequent person. During my OBGYN rotation I experienced one of the greatest joys in medicine, bringing new life into the world. I would forever be a part of someone’s retelling of their birth no matter how small of a role I played. In some stories I was merely an observer while in others I delivered the baby and placed them on their mother’s chest. With each miracle I was able to witness and participate in, I experienced the most humbling aspect of medicine. However, it was the loss of a 23-week baby that I most vividly remember.

I met this patient at her routine peripartum visit in the office. I went into the room, introduced myself and explained my role as a medical student. I would be measuring her baby’s heart rate and her stomach. She welcomed me into the room, and we found easy conversation in discussing how her husband was also a physician who had gone through the same program. She told me about his journey into medicine and how this baby was their first. I asked the necessary questions “How are you feeling overall?” “Do you feel the baby moving?” “Any nausea/vomiting?” “Any pain?”. She was feeling well with no complaints, no more nausea, vomiting, or pain, and she said the baby was very active and he had been kicking her last night.

As I reached for the Doppler and fumbled with the strings, she was kind and kept the conversation flowing. I walked over to her, helped her lay down, and placed the Doppler over her stomach. We kept talking about random things as I tried to hone in on the fetal heartbeat. It was only my second week, and I was still a novice. I couldn’t get an accurate reading and when I looked at the monitor, I was getting a reading of 124, which is very low. I looked at her and reassured her that this was my second week, and I was still learning how to use the machine. I asked again when the last time she felt the baby move and she reiterated that last night he was very active. Feeling more confident about her answer than my skills I left the room to give a recap to my preceptor. I retold the pertinent information and physical findings and he told me he would recheck the fetal heartbeat. He seemed calm and not too worried, so I felt the same.

We walked back into the room and he told AH that he would recheck the fetal heartbeat. By this point I had seen the doctor quickly find the heartbeat, but this time he took a little longer. He looked back at the patient and told her that he was having a difficult time locating the heartbeat and this could be because the baby had moved so we would use the ultrasound to check. As he told her this, he was still calm without any visible signs of worry. She laughed nervously and we all walked to the ultrasound room. The lights dimmed and the monitor came to life. He pointed out structures and parts of the baby as they came into view. We looked at the baby but then the doctor looked at me and I saw what he saw. The little valve of the baby’s heart wasn’t moving on the screen. In that quick glance I realized what this meant. The doctor gently put the probe down and held her hands. He told her that the heart of her baby boy had stopped and based off the baby’s measurements it had happened within 24 hours.

AH started sobbing. It started loud and gutted, then the tears kept coming. Her wales made my chest tighten and tears welled up and started spilling over my face. We stayed in that room feeling the heaviness of the news. The doctor continued to reassure her that she hadn’t done anything to cause this and she shouldn’t blame herself. He continued to hold her hands and put his arm around her as she continued to sob. As the tears started to subside, he calmly told her that she would have to deliver the baby because of how far along she was and it would have to be done within 48 hours. The realization set in on her face and tears came out faster. He told her that for now she should tell her husband and they should mourn the loss but reiterated that they would have to make a plan soon.

After she left, my doctor and I sat in silence in his office. He finally spoke and said that medicine is a privilege filled with so many happy life changing moments, but the losses are often of a greater magnitude.

AH was admitted to the labor and delivery floor the next day. I went into her room and saw her husband there with her. She looked so defeated in the bed. As we talked there was an emptiness in her voice and eyes, drained by the emotions she faced the day before. I quietly told her that we would induce her, there would be contractions, and we would be back to help. The day kept going, we went to clinic and delivered healthy babies in other rooms, yet the joy was less palpable. When we went back into AH’s room later that afternoon, she had been having contractions and was ready to deliver. She held her husband’s hand and pushed. The pain of labor was the same as every other delivery, but the room was quiet. As the baby came out, he was perfect. He appeared like every other baby, just smaller. As the doctor handed him over to his parents, I saw the tiny fingernails on that tiny baby. We slipped out of the room and we heard the parents weeping as the door closed.

We came back a couple hours later and went into AH’s room. He told her again that nothing she had done had caused this, to take time to grieve this loss, and he would be available to talk whenever she wanted. We left the room and he told me that they had decided to cremate the baby and he had to sign the death certificate. We went into the small nursery the baby was at and he still looked perfect. As I looked at the small fingers and fingernails the pit in my stomach that had been there from the first time I met the patient and every time after reappeared. This was another moment in the patient’s life where I had played a part. It wouldn’t be a memory that brought joy, but one that would always bring grief.

I saw her again for her 2-week follow-up. We made easy conversation and she was kind again. We went through the motion of the appointment but there was a sadness hanging over both of us. Following this process showed me the resilience and strength patients have when given heartbreaking news and the role physicians must take when helping patients navigate their decisions. This was the first time I was a part of a loss this field. Medicine exists between life and death. As a future physician we help others navigate the greatest joys and losses. It is privilege that not many have, but one that always carries a heavy toll on us. This patient will always be the first loss in my medical journey and has influenced my understanding on the roles physicians play to their patients.