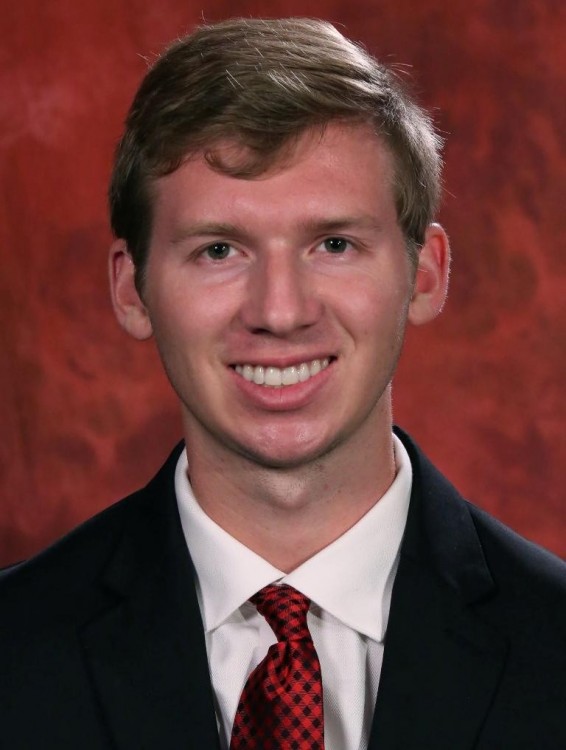 It was the first week of my rotation. I was focused on learning new material in order to provide better patient care. A single encounter taught me something I already knew to be true, but didn’t necessarily know how to say or appreciate. There is more to being a doctor than surgery and prescriptions.

M.S. was a middle-aged female recovering from breast cancer. Due to a strong family history she had opted to undergo bilateral mastectomy as opposed to lumpectomy with radiation. She came to the office in the middle of a two-stage tissue expander breast reconstruction. M.S. agreed to speak with a medical student so I made my way towards the exam room. As I knocked on the door, I thought about my grandmother, my aunt, my cousin who had all been through the same battle. I had seen firsthand the toll this diagnosis demanded both mentally and physically. I briefly introduced myself and sat down to chat. To my surprise, M.S. started the encounter asking about me. She wanted to know where I was from, what type of doctor I wanted to be, and even asked about my family back home. I was caught off guard. Up to this point, patients had only asked me medical related questions. I gladly answered her questions and then went on to share my collective family experience and their battle against breast cancer. The conversation continued and then M.S. began to walk me through her journey with breast cancer. She explained that a mass was found on a routine annual exam. She expressed how she was initially overwhelmed with fear having lost her mother to breast cancer. She conveyed how grateful she was to her doctors and nurses for taking care of her. She detailed how her physician had gone above and beyond to walk her through what the procedure would look like, what the recovery would look like, how other patients responded, and how through the course of time she would start to feel whole again. She smiled as she talked about how her physician had called her at home to check on her postoperatively. I maintained eye contact and continually nodded my head to convey empathy and understanding. I reported back to the attending, and we re-entered the exam room together. I watched closely as the attending and M.S. began to interact. They talked like they were old friends. The chatted about recent events and shared life stories. Their relationship was strong after having been through a hard period of time together. The encounter concluded and we made a plan to complete her reconstruction in two weeks.

I went home that night and laid awake in bed re-running the meeting with M.S through my mind. I was confronted with the reality that M.S. was not just seeking medication and surgical intervention. While the scientific approach works for some, this gentle patient was seeking a physician who could support her through the emotional side of the journey in addition to the physical. Suddenly, my stomach turned cold, and I knew the truth. I had been caught in the routine of daily medicine for so long that I had placed textbooks and guidelines above patient connection and wellbeing. I was shaken to my core upon the realization that my encounters had become systematic with regards to diagnosis and treatment instead of being tailored toward caring and connecting with each individual.

Three weeks later I saw M.S. postoperatively. She had a smile ear to ear and was elated to be concluding her breast cancer journey. She took my hand and expressed a deep appreciation for my part in her story. This struck me as my role in her care had been insignificant in the scheme of things. Once again, M.S. had reinforced something I knew true but didn’t always appreciate. It is a privilege to be someone’s physician. Even as a medical student, I had been given the utmost honor by accompanying and supporting a patient facing one of life’s greatest challenges. I spoke with M.S. over the phone before writing composing this article. She told me she is doing better than ever and specifically asked how my family members were doing.

Ultimately, M.S. had a major impact on me professionally and personally. As a student, it is easy to place a higher priority on the science behind medicine rather than the art. M.S. helped me understand the relationship between the doctor and the patient. In her time of need, she needed a friend, not just a physician. Additionally, M.S. reinforced the rare opportunity physicians have of connecting with patients in difficult times and making a positive impact on their lives. Now, I find myself framing each patient interaction differently. I have begun to focus more on the person rather than the problem. As I move forward in my journey to become a physician, I will always be grateful for the lessons I learned from M.S.