How to Fail Forward to Early Retirement 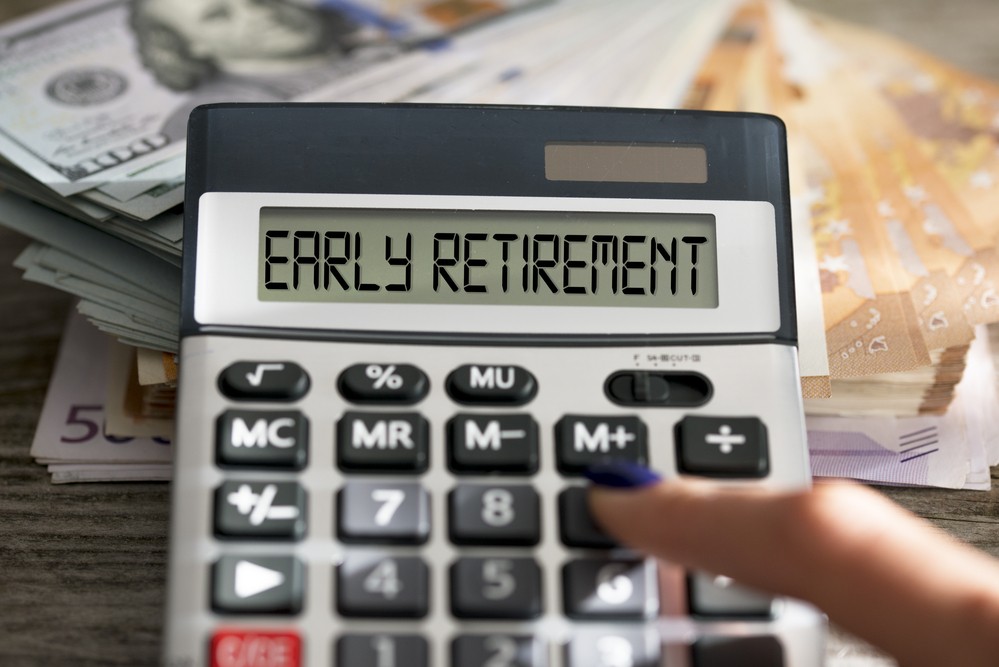 I don’t know about you, but I think failure is amazing.

Think about your own life.

Do you regret any of the failures in your life?

Maybe your knee-jerk reaction is to say: “Of course I regret my failure.” Failure is bad.” “I’m a failure,” or any number of negative affirmations around failure.

If you beat yourself up about failure, you will just put yourself under mental torture. You will be so wrapped up in your self-imposed identity as a ‘failure,’ you will fail to see bad ideas coming from a mile away. In short, your ‘failure’ mindset will just leave you open to more failure!

In short, it is not a winner’s mindset.

So even if you have failed a million times in your life, you are not a failure! Don’t let failure define you.

Anyone who is ‘successful,’ or done anything of note did not get things right the first time. They were not born ‘a success.’ They changed their fate with their own mindset and tenacity.

What is the Meaning of Failing Forward?

The book ‘Failing Forward: Turning Mistakes into Stepping Stones for Success,’ by John C. Maxwell, is full of mindset-shifting gold. Even the title tells what failing forward means - a stepping stone toward your goals!

‘In life, the question is not if you will have problems, but how you are going to deal with your problems. If the possibility of failure were erased, what would you attempt to achieve?

‘Achievers are given multiple reasons to believe they are failures. But in spite of that, they persevere. The average for entrepreneurs is 3.8 failures before they finally make it in business.

‘When achievers fail, they see it as a momentary event, not a lifelong epidemic.

‘Life is playing a poor hand well. The greatest battle you wage against failure occurs on the inside, not the outside.

How Failure Can Fast-Track You to Retirement

5 Tips to Propel Yourself to Early Retirement:

Let me tell you a story:

When I first entered the real estate industry, I joined a real estate investing association. I befriended a more senior investor who took me under his wing and offered me invaluable mentoring.

You would think the best lessons I learned from him would be facts and figures like optimum cash reserves or how to conduct comparative market analysis. No. All of that can be learned from books and online courses anyway.

My mentor helped me foster a winning mindset of an investor. One of the first things he said to me is that you need to be clear in your why. He was adamant he was going to retire before he was 40. That gave him less than 10 years to achieve that goal.

Change Your Perception of Failure Once and For All…

Remove these thoughts from your mental vocabulary IMMEDIATELY. If you do find yourself experiencing a failure, don’t let a negative mindset take hold.

One thing to know: we all have heard the phrase “actions speak louder than words,” but we don’t put it into practice with ourselves.

Remember the Law of Attraction.

If you go into the world every day defining yourself as someone who fails, that’s what people will perceive in you, too. You will be so preoccupied with your fear of failure. 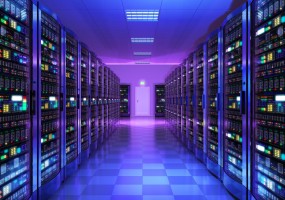 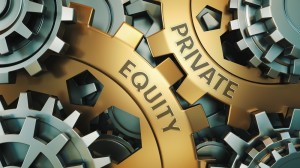 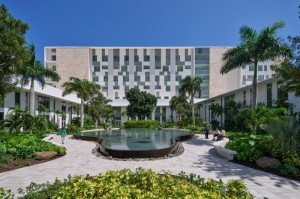