Easing the Toll of PTSD for Military Veterans 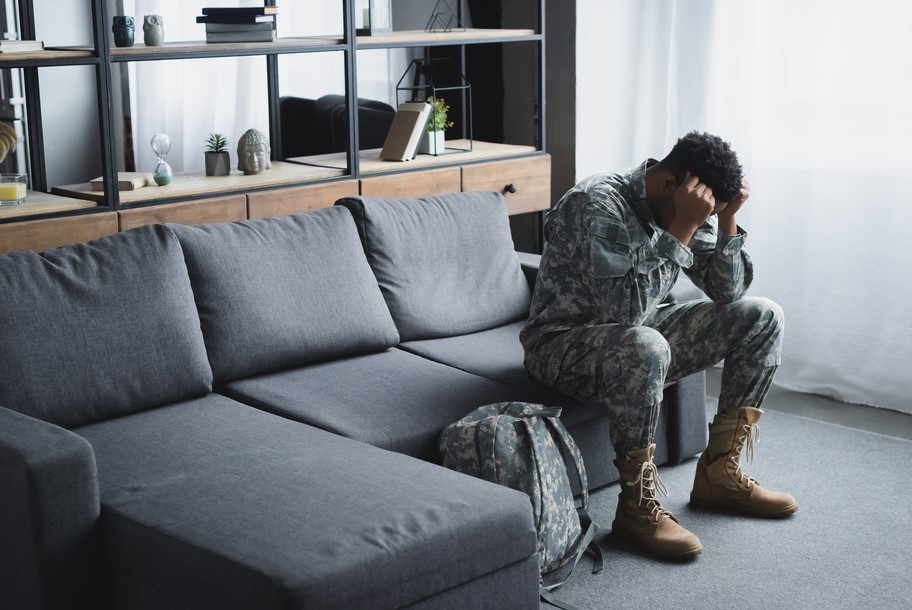 An intricate shot in the neck has proven to be a much needed “reset” for military veterans suffering from the debilitating symptoms of post-traumatic stress disorder (PTSD).

Veterans who have received the treatment – Stellate Ganglion Block (SGB) – call it “a godsend,” “a gamechanger,” with one confessing after learning about the procedure: “I’m bawling. Hope came back.” Another confessed: “I had nothing to lose” by trying it.

Used for decades to treat chronic pain, SGB has only recently been tried for PTSD on veterans. Popularity of the treatment gained ground after the VA realized its impact on countering suicide, which affects roughly 20 veterans a day and has become “an epidemic.”

However, only 10 VA clinics across the U.S. offer the breakthrough procedure that has a Stellate Institute published success rate of 85 percent.

“This treatment’s moving at a snail's pace,” said Lance Price, a veteran, and director of the Florida chapter For the Love of a Veteran, Inc. “The why is somewhat unclear but if we had to guess, it would be because SGB isn’t considered an established first-line treatment for PTSD at this time because the evidence is not conclusive.”

The procedure is typically completed in the pain clinic of a VA facility and may require a referral from psychiatry.

Because Florida doesn’t have a VA center for SGB treatment, For the Love of a Veteran refers veterans to Richard Gayle, MD, founder of Lake Nona Medical Arts, specializing in pain management and regenerative medicine. Also, four Stella Centers throughout Florida offer the treatment.

Veterans who cannot find a venue or afford the treatment typically “continue to use standard care, which consists of mental health services and pharmacological therapy,” explained Gayle.

Financially strapped veterans may receive assistance via For the Love of a Veteran, which covers the medical costs for SGB shots “because the VA is very limited and most insurance won’t cover this life changing procedure,” noted Price. “We also cover travel and lodging cost if needed.”

Price, who received SGB treatment in October 2021, said “my flashbacks, night terrors, insomnia … have dramatically decreased. The SGB has given me a quality of life that I’ve not had since 2007.”

Post-injection, Price slept “the longest … 15 hours. I woke up refreshed like a cloud had been lifted or I literally was rebooted. If nothing else, the SGB treatment has given me the opportunity to get closer to my friends and family without constantly thinking about the worst-case scenario.”

Price hasn’t needed a second SGB shot, which many veterans do.

SGB is not perceived as a miracle drug and may not work for all patients, many of whom may need multiple shots to receive continuing benefits.

“I find great relief with each,” he said. “Unfortunately, my trauma is severe and complex, so the relief only lasts a couple of weeks. But each (shot) builds on the last, so I hope this will help me reclaim my nervous system.”

During a recent Fourth of July celebration, a veteran’s mother heard “a big homemade boom go off.”

Her son “jumped up and took off running like he had a 100-pound backpack,” she said. “I found him in the house crouched down in a corner. He was back in war. I cried seeing my son in that place in his head. I can’t wait to see him with the shot.”

After years of continuous war, the number of veterans suffering from PTSD has reached an all-time high.

Sgt. First Class Jonathan Zehring, who spent 455 days as part of the American offensive in the Kunar province of eastern Afghanistan, was asked, as part of therapy, to share his worst combat memories on paper.

“They wanted me to read it 20 times before I went to bed,” he told 60 Minutes. “And I did it one or two days (then) crinkled the piece of paper and threw it away. I’m like, ‘Why am I doing this? I watched people I know die.’ Like, that’s always gonna bother me.”

Zehring saw zero improvement through talk therapy but was an improved man after SGB treatment.

A similar situation was going on with Marine Sgt. Henry Coto, who spent months patrolling war-torn Iraqi towns, and self-medicated post-military with alcohol and marijuana. He told 60 Minutes he’d tried a dozen medications that didn’t help. “I thought if I kept going the way I was going, there’s only two ways that’s gonna end: dead or in jail.”

After Coto received two SGB shots, his brother observed: “Dude, I don’t know what they did, but it’s amazing.” Coto couldn’t stop smiling.

Sean Mulvaney, MD, who administers SGB treatment, said: “These people … wrote a blank check to their nation that included their life. As citizens, we need to help them when they come home, when they’re broken.”

Researchers are toiling to pinpoint changes in the brain associated with PTSD. The newest theory is based on research that shows PTSD isn’t only psychological. Repeated exposure to bomb blasts and the protracted stress of hazardous re-deployments may cause physical changes to the brain, making it hyperactive, according to Michael Alkire, MD, general anesthesiologist at UCI Medical Center in California. He noted that post-treatment, four of five veterans reported relief from depression and suicidal thoughts.

“There are very few things in medicine that work that quickly,” he marveled.

Price pointed out “more conclusive studies need to be done to prove what this treatment is truly capable of doing.” He encourages veterans to “never stop fighting” for the life-changing treatment just as diligently as they never stopped defending the U.S.

“If one treatment doesn’t work, find another,” he urged. “The answers are out there for everyone to have a successful and fulfilling life. Never give up.”

Repeated calls to VA Media Relations to learn about plans for expansion of the SGB program to treat veterans with PTSD and how the referral system works were unreturned by press time.

Opinion: Bigger is not Better. The Quality of Healthcare is about Caring, Not Size 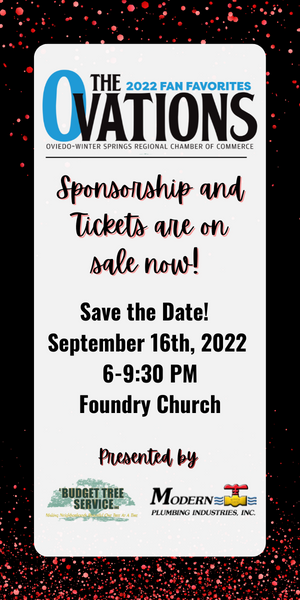