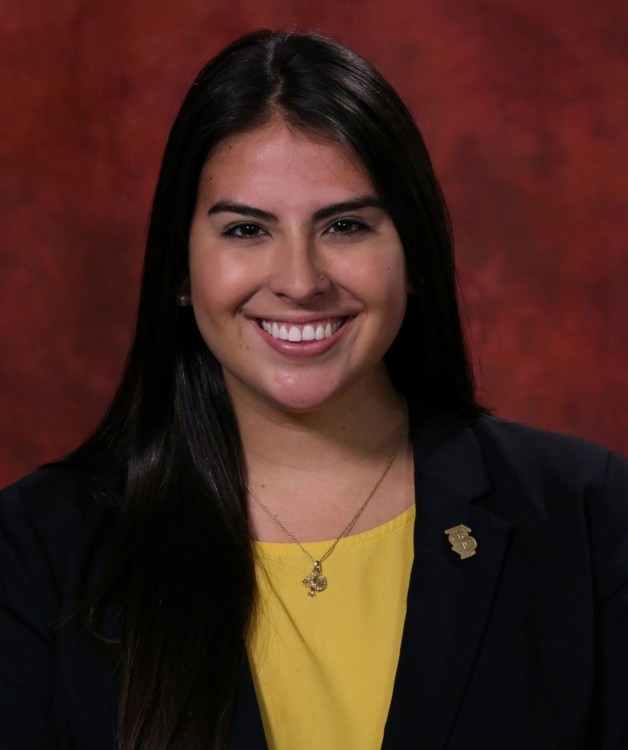 It is 6:30 in the morning when I arrived at the community hospital for rounds.

I was three weeks into my interventional cardiology flex rotation. The elevator took me to the eighth floor where I met my physician’s nurse practitioner who I was supposed to round with. We had 10 patients to see today at the hospital, starting with Mr. A.

I met Mr. A yesterday in the emergency room. We were called for a consult since my preceptor managed his hypertension outpatient. The omicron wave of COVID was sweeping through and the emergency room was overwhelmed. Mr. A was 87 years old and quite frail after suffering a fall at home. I was hoping to see him out of the emergency department that morning.

As soon as I walked into the room, I noticed he had mitten restraints. His lips were chapped. His mouth was dry. His eyes closed. If I had to guess, he wrestled with the sheets long enough to agitate his IV in the hours before we arrived. There were streaks of blood on the tangled sheets that swaddled him. Needless to say, the sheets won the fight.

We approach the bed and she projected, “Mr. A, can you hear me?”

I had never been so relieved to hear a mumble.

He tried to speak but his mouth was too dry. He choked. He began to gasp…but for water.

He lifted his hands, but they quickly jerked back into the bed as the slack of the restraints tightened.

He opened one eye and slowly looked over at the cup on his table.

The nurse practitioner picked up the cup, bent the straw, and said, “would you like some water?”

His eyes open wide as he weakly nodded yes. It appeared as if she was the first to ask.

All I could think is…how long has he waited for someone to ask him that?

How long has he waited to have that one sip of water?

As he took his first sip, his lips moistened, and you could see life enter him slowly.

He didn’t stop sipping until the cup was empty.

I couldn’t help but ponder, is he that thirsty, or is he worried that a whole day would pass before he is offered another sip?

The sound of the straw sucking the bottom of the empty cup fills the room.

We spend the next couple of minutes untangling Mr. A from his sheets. I loosen the straps around his wrist and adjust his mittens.

I refill his cup with water and offer him some more.

He nods and opens his mouth to receive the straw.

As he takes another sip, I am met with a thought.

The thought that anyone can do this. Any person that stepped into his room, regardless of their title or level of education, could have picked up the cup and offered him a sip.

No one had until the nurse practitioner.

And if there was, was it more important than taking the moment to provide that sip of water?

Those minutes we spent giving him water and unraveling him from his sheets were some of the most impactful minutes I spent in that hospital.

I could feel the compassion that this nurse practitioner had for her patients. When she walked into that room, she was not thinking about the next nine patients she had waiting to be seen. Not to mention the additional 20 that were scheduled to come into the clinic later that day.

She made time to connect with Mr. A. It was a connection that allowed her to understand his needs.

My only hope is that we all recognize our ability to impact others simply by showing up and connecting.

Our credentials may allow us to help in other capacities, but if we arrive without ever connecting, we might as well not arrive at all.

We do our patients a disservice when we show up disconnected or when we fail to connect.

Connecting with others helps us understand beyond words that are said and actions that are made.

It helps us meet our patients where they need us most and address what is truly important—their needs.

Next time you find yourself rushing through an encounter, remember to provide your patient with that sip of water – it may be a word, a hug, a smile, a listening ear, or simply, human kindness. 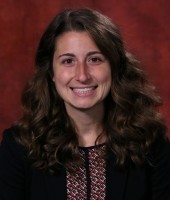