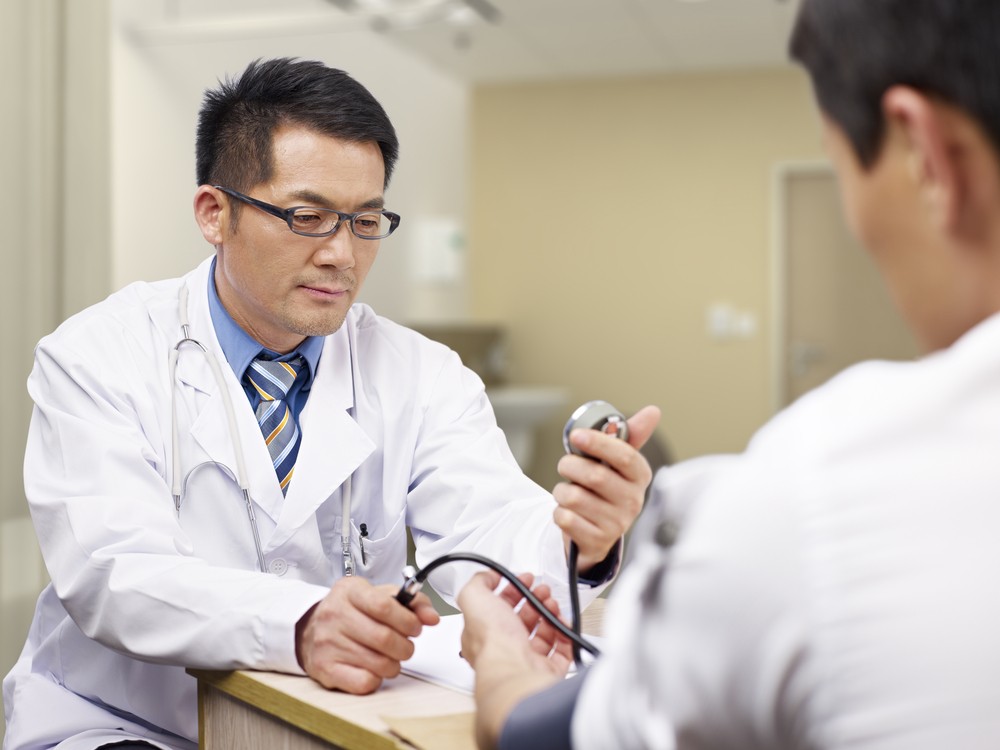 Protocols in medicine help us establish consistent best practices which streamlines the process for us as clinicians while also ensuring maximal safety and benefit for those in our care.  It is not uncommon for these protocols to start with the initial phone call with the front desk to capture all the critical information regarding their future visit, including the purpose of the visit.  There are protocols in place for how the person is screened when they get to your office but before they see you, their provider.  We then ask a list of standard questions to get more information to guide us down the decision-making tree, paring down the potential diagnoses to just a few, which then leads to a recommendation of interventions, whether medication, a specialist, or further testing.  We all do this as clinicians on some level, while our individual styles may vary from practice to practice.  My question to you is, when was the last time those protocols were reviewed and updated?  We often get wrapped up in the day-to-day flow of things that we don’t consider modifying our systems and protocols until something breaks, sometimes resulting in harm to our staff, ourselves, or even our patient.

Because these protocols are based on best practices, they often have research to back them up.  We rely on the researchers to perform well controlled studies, whether experimental or meta-analysis.  Medical research has historically been done using cis men with recent inclusion of cis women over the past few decades, depending on the risks being taken during the trials.  The reason women started being included was because it was becoming evident that the protocols generated by the research were valid for cis men, but not quite good enough for cis women.  They were close, but not quite a perfect match and those protocols were adjusted in order to prevent harm to women, whether pharmacological, surgical, etc.

We are here again.  There is a fundamental lack of medical research in the trans community therefore not enough new protocols that account for a person on hormone replacement therapy (HRT) which fundamentally can put our patients at risk as we treat them with protocols established for the cis community.

I work with a local men’s rugby team that has several trans men on the team.  I did the same in Baltimore.  I would like to share two case studies with you and have changed the names for privacy.  Mike is a trans man who plays rugby and unfortunately sustained a crack in his acetabulum during one of the matches from a rough tackle.  This led him to see an orthopedist who wanted an MRI, very routine and logical course of action.  Mike showed up for the MRI and as he is being wheeled back to the imaging chamber, he realizes he still has his copper IUD inserted!  The tech was great, and without skipping a beat stated, “lets take you to the smaller one so we don’t rip that thing out!”  This was at a local hospital that performs gender affirming surgeries.  A lot of trans men will use a copper IUD for birth control because while on HRT and not menstruating anymore, they can still get pregnant and the use of the copper IUD is non-hormonal, thus limits the impact to their HRT.

Second case is also a rugby player but is a 20 year-old trans man who happened to sustain an ACL tear during practice mid-July with surgery at the end of July.  The surgeon was upfront with him and stated they were not sure how HRT was going to affect the healing process after the surgery, but possibly would allow him to heal faster, wonderful!  A few days after the surgery he started having severe pain in the knee which led to an overnight stay in attempt to get the pain managed.  A week later he was diagnosed with a DVT in the operated leg; remember, he is only 20!  According to research, masculinizing HRT with testosterone increases the platelet count which increases the risks for cardio-vascular issues.  Also, according to the research, there is a risk of VTE/DVT with ACL surgery with a range of numbers ranging from 3.5% risk to as high as 8.4% risk of VTE/DVT after ACL surgery.  The mean age in these studies is more than 50% higher than this guy.  The other factors that increase the risk of VTE/DVT after ACL repair is smoking, breathing issues, age, and excess weight, none of which apply to this particular young man.

Often when it comes to the trans community, we will not find a nice, neatly packaged research article to help guide our protocols, those research studies have yet to be done.  What we are left with is pausing for a moment (or longer) and using research from other areas of study, cobble together a protocol that will no longer be purely cis gender based but will factor in some of the unique physiological characteristics of someone whose genome is set for one gender that is now being modified through HRT.

It starts with simple actions, and your front office is a great place to begin.  Something as simple as including a place for their pronouns as well as a place for them to state their birth sex with AFAB or AMAB, will help the trans community feel more validated and welcomed, which will lead to an increase in trust in you.  Without trust, people hold back information, and that can be costly!

Charles Dudley, MPT, COMT, is a Pelvic Physical Therapist with Davenport Pelvic Therapy. Dudley has been a physical therapist for over 2 decades in the U.S. and London, UK.  He is a certified orthopedic manual therapist specializing in men’s pelvic health as well as transgender health with training through Herman & Wallace Institute of Pelvic Rehab where he is also a teacher’s assistant. He is also the medic/physical therapist for the Orlando Otters, RFC.