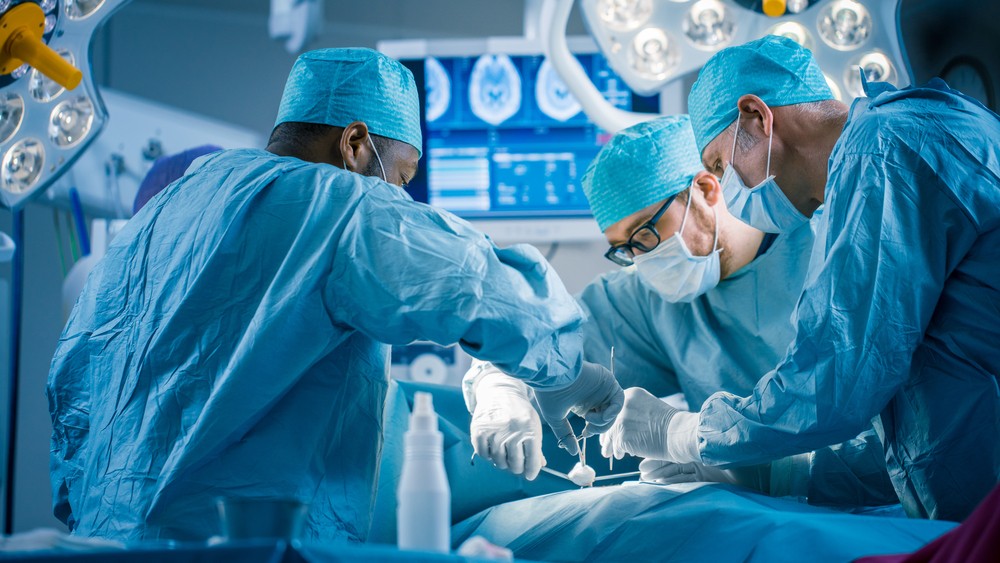 For the past decade, Precious McCowan’s life has revolved around organ transplants. She’s a doctoral candidate studying human behavior in Dallas who has survived two kidney transplants. And in the midst of her end-stage renal disease, her 2-year-old son died. She chose to donate his organs in hopes they would save a life.

Now her kidney function is failing again, and she’s facing the possibility of needing a third transplant. But the process of finding that lifesaving organ is rife with problems. Roughly 5,000 patients a year are dying on the waitlist — even as perfectly good donated organs end up in the trash. The agency that oversees donations and transplants is under scrutiny for how many organs are going to waste. The agency, the United Network for Organ Sharing, received a bipartisan tongue-lashing at a recent congressional hearing.

“Patients, we’re not looking at that,” McCowan said, referring to the policy debates. “We’re like, ‘Hey, I need a kidney for me. I need it now. I’m tired of dialysis. I feel like I’m about to die.’”

The number of kidney transplants increased last year by 16% under a new policy implemented by UNOS that prioritizes sicker patients over those who live closest to a transplant center. Still, nearly 100,000 patients are waiting on kidneys and even more for other organs.

UNOS has held the contract to manage organ distribution since the beginning of the nation’s transplant system in 1984, and now U.S. senators — both Democrats and Republicans — are questioning whether it’s time for another entity to step in.

“The organ transplant system overall has become a dangerous mess,” Sen. Elizabeth Warren (D-Mass.) said during the Aug. 3 hearing. “Right now, UNOS is 15 times more likely to lose or damage an organ in transit as an airline is to lose or damage your luggage. That is a pretty terrible record.”

The investigation places blame on antiquated technology. The UNOS computer system has gone down for an hour or more at a time, delaying matches when every hour counts. There’s also no standard way to track an organ, even as companies like Amazon can locate any package, anywhere, anytime.

In the decade from 2010 to 2020, the congressional report found, UNOS received 53 complaints about transportation including numerous missed flights leading to canceled transplants and discarded organs. The report also cited a 2020 KHN investigation that uncovered many more incidents — nearly 170 transportation failures from 2014 to 2019. Even when organs do arrive, transplant surgeons say the lack of tracking leads to longer periods of “cold time” — when organs are in transit without blood circulation — because transplant surgeons often can’t start a patient on anesthesia until the organ is physically in hand.

One in 4 potential donor kidneys, according to the latest UNOS data, now go to waste. And that number has gotten worse as organs travel farther to reach sicker patients under the new allocation policy.

At the University of Alabama-Birmingham, a kidney arrived frozen solid and unusable in 2014, said Dr. Jayme Locke, who directs the transplant program. In 2017, a package came “squished” with apparent tire marks on it (though, remarkably, the organ was salvaged). And in one week in May of this year, Locke said, four kidneys had to be tossed for avoidable errors in transportation and handling.

“Opacity at UNOS means we have no idea how often basic mistakes happen across the country,” she said.

UNOS CEO Brian Shepard has announced he’s stepping down at the end of September. He defends the organization he has led for a decade, pointing to the rising rate of transplants.

The new kidney allocation policy, which was challenged in court, is partly responsible for that increased transplant rate. The policy also contributed to equity gains, boosting transplants for Black patients by 23%. Black patients, who are more likely to experience kidney failure, have had difficulty getting onto transplant lists.

“While there are things we can improve — and we do every day — I do think it’s a strong organization that has served patients well,” Shepard said.

Another independent government report, published this year, found that any blame should be shared with the hospital transplant centers and the local organizations that procure organs from donors. The three entities work together but tend to turn into a triangular firing squad when people start asking why so many patients still die waiting for organs.

“[UNOS] is not the only source of problems with efficiency in the system,” said Renée Landers, a law professor who leads the biomedical concentration at Suffolk University in Boston. She was on the committee that helped produce the broader report. “Everybody had some work that they needed to do.”

The recent watchdog reports, as well as several ongoing legal battles over revised organ distribution maps, are just noise to McCowan, the Dallas transplant patient, as she faces the prospect of trying to get on yet another waitlist. She said she’s encouraged by the rising transplant rate, especially for Black patients like herself, but also fears she may not get so lucky with a third round on the waitlist.

This story is part of a partnership that includes Nashville Public Radio, NPR, and KHN. 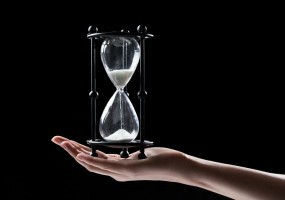 When Does Life Begin? As State Laws Define It, Science, Politics, and Religion Clash 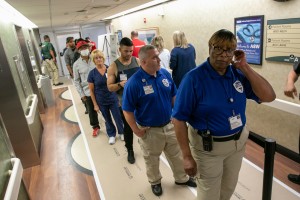 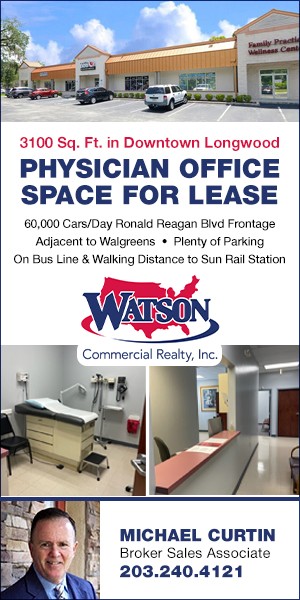