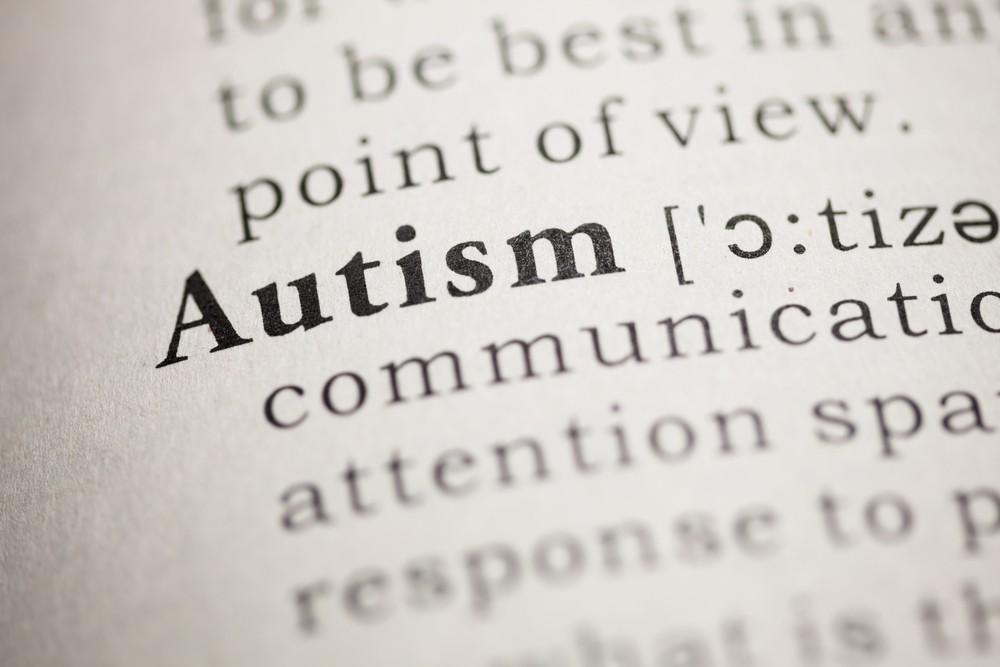 While the number of adults affected by autism is growing, very little is known about the way the condition is impacted by aging. Now, a University of Florida Health researcher and his colleagues are launching one of the largest and most comprehensive studies of what happens to autistic adults as they grow older.

The study aims to better understand the brain and cognitive changes that occur in people with autism. The researchers expect their findings will ultimately help other scientists and doctors pursue answers to even bigger questions: Is aging accelerated in people with autism? If so, how and why does that happen and what can be done to optimize health in people living with autism?

The questions have never been timelier. Since the 1990s, the number of children diagnosed with autism spectrum disorder has risen dramatically and consistently. That means more adults are now living with the communication, speech, motor and social skill challenges that characterize autism.

“People are now living longer with autism but we effectively know nothing about how aging affects them. In order to optimize their lives and particularly their long-term health, we need to know how aging may uniquely impact them,” said Brandon Zielinski, M.D., Ph.D., an associate professor, chief of pediatric neurology in the UF College of Medicine and an adjunct associate professor at the University of Utah.

The researchers will enroll about 550 men and women with and without autism and follow them as they age. A broad range of measures will be used to study changes in the participants’ well-being, physical and mental health, including age-related shifts in autism severity. Brain imaging will be used to document the effects of aging while whole blood from autistic and non-autistic participants will be collected for future genetic studies.

The study will have two cohorts, one involving people in their 20s and 30s and another with people in their 40s, 50s and 60s. Zielinski also hopes to leverage data from 13 years of studying some 250 people with autism spectrum disorders, including young children during his time in Utah, most of whom returned for study visits and brain scans every two to three years.

Zielinski said the collaboration brings together highly accomplished clinicians, statisticians and brain imaging experts to develop a rich, high-impact resource for better understanding autism. Zielinski, who recently joined the UF faculty, is an AI scholar hired as part of the UF Artificial Intelligence Initiative. He will be responsible for the Utah site, where most of the participants’ data will be acquired.

“We are excited to build this into a multi-institution collaborative. Coupled with the resources at UF, including the artificial intelligence infrastructure, the future directions for this work are truly limitless,” he said.

“What we ultimately want to do is help optimize health treatments for people with autism spectrum disorders as they age and provide a reliable foundation of knowledge that leads to informed medical and policy decisions in the future,” he said.