Florida Continues to Lag Behind Nation on Telemedicine Policy 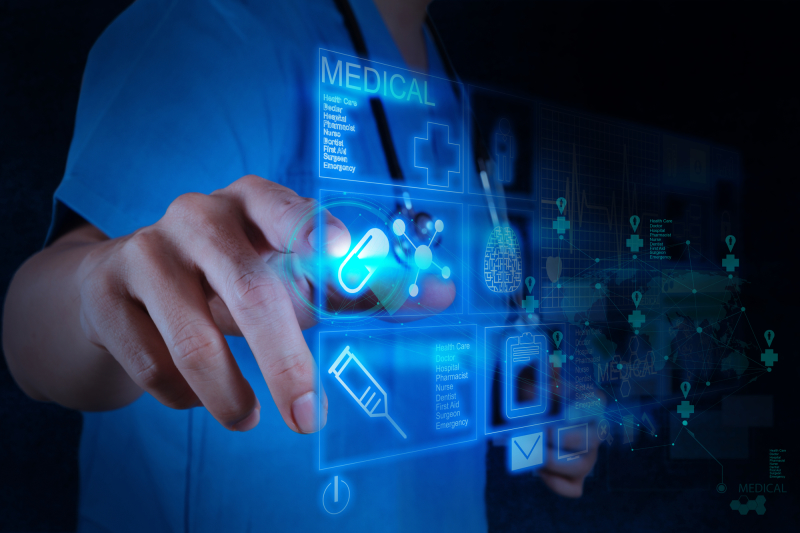 As the federal government gives its blessing to telemedicine with the September 29th announcement that the Department of Veterans Affairs is advancing its plan to allow VA physicians to treat patients regardless of either's location, overriding all state laws, begs the question - where does the advancement of telemedicine stand in Florida?

With a Halloween deadline fast approaching for recommendations on the state's telemedicine practices, members of the Florida Telehealth Advisory Council are working overtime to dissect the extraordinarily complex issue. Their work could lead to meaningful legislation in 2018.

"It's not as simple as I first thought," said Michael P. Smith, MA, MPA, telemedicine program development director at the Florida State University College of Medicine, and an advisory council member. "I've been a proponent of telemedicine for many years, but I've yet to be able to show what the revenue stream would look like because it's complicated."

For example, proponents of telehealth say it will save money. But it could increase costs.

"Let's say I do a telehealth consultation with a direct-to-consumer doctor," explained Smith, speaking about his experiences with telemedicine advancement and not as an advisory council spokesperson. "At the conclusion, the doctor directs me to my primary care physician. That's another charge."

Another issue is provider reimbursement. Let's say a primary care physician needs to consult with a hand surgeon.

"How does the hand surgeon get paid for his time? Telemedicine might pay for the doctor consult, or it might pay for the hand surgeon consult, but probably not both. These are the kinds of issues that insurance companies are going to raise with legislators," said Smith. There's also a minefield of unintended consequences "that, frankly, some of us can never anticipate until they happen," noted Smith.

"For example, an unintended consequence concerning the opioid epidemic occurred when the work of providers of behavioral health support via telemedicine suddenly came to a screeching halt because of a rule the Board of Medicine promulgated concerning controlled substances," he explained. "The Board had to rewrite the rule to enable psychiatrists to prescribe controlled substances that had to do with psychoactive agents. That took time."

The advisory board has sought input from national experts, including Mario Gutierrez, the late executive director of the Center for Connected Health Policy and board member for the California Telehealth Network.

"California was one of the leaders 30 to 40 years ago, and they've recently changed their rules," said Smith. "We're late to the table and definitely paying attention to lessons learned in other states."

For example, Delaware recently passed telemedicine legislation that could link Nemours Children's Hospital in Orlando with providers at Nemours corporate headquarters in Wilmington. But, "as it is today, a specialist in Delaware couldn't be available for telehealth services in Florida unless that specialist is licensed in Florida. That doesn't make sense. How can we do this smartly?"

Also, even though Mayo Clinic has a major satellite operation in Florida, residents cannot access telehealth services from world-renowned medical experts in Minnesota because of licensure barriers. "We're working to identify those barriers and offer suggestions for bringing them down," said Smith.

"Medicaid is much more flexible, and in our state, it's been commended for its adoption of reimbursement for certain telemedicine activities, particularly around behavioral health," he said.

In the meantime, some innovative Florida employers are finding success providing this trending form of healthcare. By contracting with direct-to-consumer companies, such as Teladoc, American Well, and MDLive, employees have access to telemedicine.

"For example, a credit union with 120 employees may contract with Teladoc to provide employees 24/7 access to consultation," he explained. "In return, Teladoc might send a monthly report that goes something like this: Of your 120 employees, 18 accessed Teladoc's services. Eight would've gone to the emergency room. Six would've gone to urgent care. But all 18 were treated via telemedicine, and the savings to the company totaled $4,000 for the month. That gets people's attention."

Despite hectic professional schedules dotted with public hearings and frequent brainstorming sessions, the 14-member council, established by state lawmakers in 2016 after promising telehealth legislation languished, has worked in lockstep to achieve its goal.

"I've been impressed with the leadership of Justin Senior and Celeste Philip," emphasized Smith. "They're very busy people with huge portfolios, and they haven't missed a meeting. They've been extraordinarily thoughtful in leading us and seeking ways to move telemedicine forward in Florida."