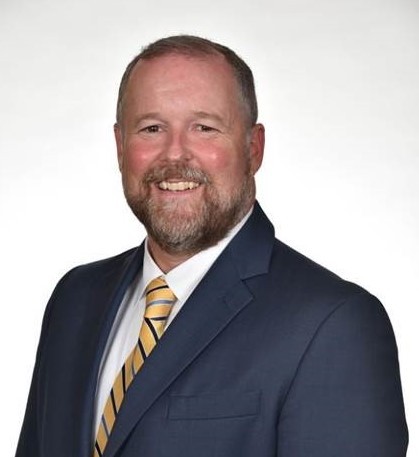 “My story is one that I share often with new Orlando Health team members,” said Mr. Wetzel. “I’m a living example of how one’s career can progress if you’re willing to accept new challenges, do the best job you can and be committed to continually learning. You can achieve almost anything, especially here at Orlando Health.”

Mr. Wetzel has been with Orlando Health since 1996 where he has served numerous roles including assistant vice president and chief operations officer for the oncology service line, as administrative project lead for the $320 million Orlando Health ORMC renovation and redesign project and he oversaw operational planning and expansion activities at Orlando Health Dr. P. Phillips Hospital.

“I’ve spent the last quarter century learning how great, high functioning, hospitals operate and how exceptional quality and compassionate care is provided to our patients,” added Mr. Wetzel. “Now I get to bring all of that experience back to my hometown, St. Cloud. It’s extremely satisfying.”

Mr. Wetzel holds a Bachelor of Science in Human Resources Management from Florida Southern College and a Master of Science in Health Services Administration from the University of St. Francis. 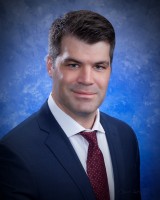