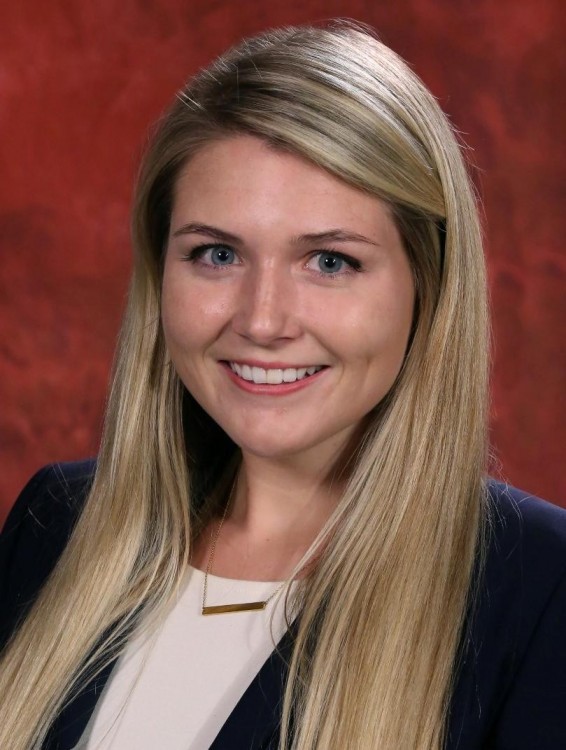 BD is a 26-year-old female that came in a few days before her hospital admission for a routine fetal assessment at the outpatient OBGYN office where I was rotating. She had been followed carefully due to concerns about a large uterine fibroid affecting the baby’s development. I was able to be there during her fetal U/S that day. She was alone due to the current COVID office guidelines, which I can imagine made the information she was about to receive even harder to process. The U/S technician noticed that her baby’s femur and humerus were below the 1 percentile in length. This last U/S was even lower than the previous, giving her a down trending length in the humerus and femur. It was originally chalked up to error since every other screening had been normal. However, this time my attending had some serious concerns, but there were no clear answers.

I watched as her expression changed from an excited new-to-be mom to a terrified patient full of anxiety that something might be wrong with her child. My attending had explained that the only reason we had been taking these measurements was to make sure her child’s development wasn’t being affected by the fibroid, otherwise we might not have picked up on the abnormal trend. However, we couldn’t just ignore this information, even if it was discovered incidentally and we didn’t really know if it was significant. The patient had a right to know, but what’s unsettling is whether it actually meant anything. We could be causing undue stress from a possible benign variation in development. After a discussion with the patient and joint decision making, the plan was to induce labor in a couple days due to possible IUGR at 37 weeks.

Two days later, my attending and I walk into her hospital room to get her ready for the delivery. She was still anxious about the unknowns as we all were, but the support she had from her mother and husband kept her spirits up. We did a pelvic exam and my attending was able to rupture her membranes. Afterwards we left to see some patients at the office and checked back in several hours later. Her pelvic exam at that time showed that she had progressed to 5-6 cm dilated and 80% effaced.

Later that day, back at my attendings office, we receive a call from the hospital that it’s almost time to deliver. We rushed to the hospital, but this time there was an air of anxiety along with the normal excitement of a delivery. Despite the circumstances, the soon to be mother didn’t mention the abnormal imaging results. I think the entire reason to induce had been pushed to the back of her mind, at least for now. After scrubbing in, the physician and I sat at the end of the patient’s bed. The family held one of her legs, while the nurses held the other. There were so many people shoved into that room including a couple of NICU nurses waiting patiently for the baby’s arrival. I sat there watching as everyone was encouraging her to push thinking to myself how lucky I was to be able to witness someone bring another life into this world. I was amazed at the amount of strength I saw in her as she pushed through the pain. Between contractions she turned to her mother and complained that she said “it wouldn’t hurt”. Her mother grabbed her hand and explained that was “a good type of pain”. I understood like that was her mother’s way of saying the pain was just a small price to pay for the gift of being a mother.

Shortly after she began pushing again, the top of the head became clearly visible. We are all chanting “just one more big push!” The room is full of energy, she used all the strength she could muster to give two more long pushes. Next thing I know my attending is telling me to place my hands around the baby’s head and gently guide the baby out. I was speechless, amazed at the opportunity to be the first person to hold this baby for just a split second before bringing the baby to mom. Still processing everything that had just happened, my attending directed my attention toward the placenta. I quickly collected the cord blood and then helped deliver the placenta. We then turned to examine the newborn, but all we saw was a perfectly healthy baby girl. The following day, the pediatricians also did not find anything abnormal on exam and she passed all her newborn screenings. She was still going to be closely followed during her developmental assessments with her pediatrician, but we all felt relieved knowing that all her tests came back normal.

The technology in modern medicine can give us all this information that we never had assess to before. The problem arises when we don’t necessarily know its significance when it differs from the norm. However, it’s our responsibility as physicians to interpret that information with caution and work alongside our patients to come up with a plan of care.