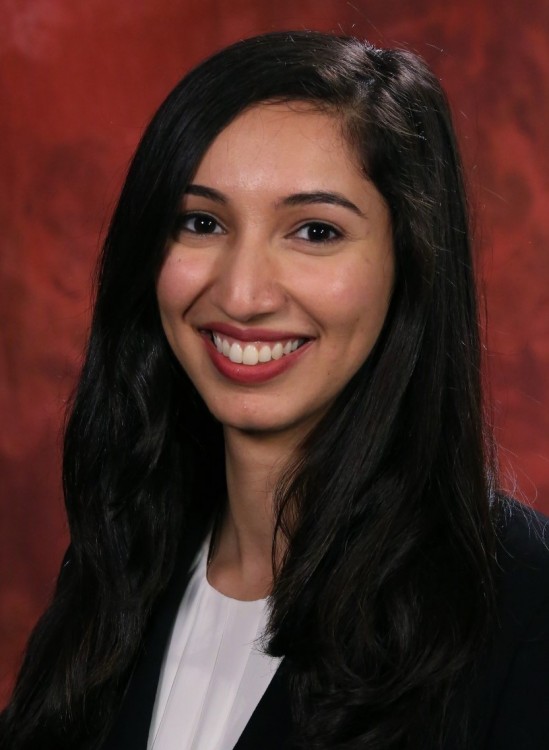 It was a pretty calm day on labor and delivery. We had discharged a decent number of new moms with their healthy babies that morning and we had two 27-year-old first-time moms come in for their scheduled deliveries. I got to know both women pretty well over the course of that day and from seeing them in the office the week before. They were both scheduled to have baby boys around the same time and as the day progressed their contractions started to feel like they were in tune with one another. Everyone was happy to have such healthy moms – because what could go wrong when they were so young? Running between both rooms checking on each mom was thrilling. Getting to know their interests and learn how similar they are without telling the other mom. Holding both their hands, propping up both their legs to help with the delivery got me pretty close to them pretty quickly.

It was around 4pm when things started to change though. One of the moms was ready for the doctor to come in and to have her baby. Although she was only 27 years old she had a lot of struggles getting pregnant. She and her husband had been trying to get pregnant for years with no success. Finally, they decided to have a child via in vitro fertilization. It was a long process and an expensive one too, but they were beyond happy when they found out they were going to be having a little boy.

The pregnancy itself had been going pretty smoothly for her. She said the only thing she could really complain about was some minor back pain and wanting junk food all the time.

The nurses and I got everything prepared for her vaginal delivery. The doctor came in and we got suited up – gown, gloves, N95 and all. Mom was pushing, doing her best and the baby was progressing as expected. After some pushing though we realized this baby did not want to come out. Mom was working hard but the baby was getting stressed to the point where he was not getting the air he need. The doctor asked for the vacuum.

Out came a suction looking cup and the doctor tried to place it on the baby’s head to help pull him out. Two tries with the vacuum and the baby was not coming out. Out came a scalpel to make room for the baby. A third try with the vacuum. The baby still refused to come out. Mom was getting exhausted. Dad looked traumatized by the amount of blood in the room. That is when the doctor made the decision, “We’re going to the back.”

From there it was a sprint. Every nurse available was either moving the mom or running to prep the Operating Room. Looking at the mom’s face she was appeared very calm, and very quiet. She did not say a word or question one thing as she was wheeled to the OR in a frenzy. It wasn’t until we got her on the operating table and the husband was asked to leave the room did she start to look scared. She still had sensation over her abdomen and the doctor told her he was going to have to put her to sleep.

She looked at him, the tears started to come down her face. She nodded and quietly said, “Do whatever you have to do for my baby.” What felt like seconds later she was asleep. Next thing you know the doctor was pulling the baby out and you could hear a cry. We sewed the mom back up and went to tell the new father the good news.

He wanted to be excited when we told him he had a son. He thanked us for delivering his baby but also asked us to take care of his wife because he needed her to be okay. We took him over to meet the baby and a smile spread across his face. His hands were shaking as he went to pick up this new human.

Fast forward one week. Mom, dad and baby come into the office and the new parents looked like different people. Mom’s face was no longer red and puffy. Dad now had a calmness which contrasted from the jitteriness I saw the other day. They told me their first week with their son came with a lot of new work but said everything they went through was worth it. I got to hear about the story of how they got married when they were in their early 20s in Ukraine. They had been trying to conceive for what felt like so long. Moving to America came with its own stressors but once they finally got the opportunity to begin IVF they felt like there was some hope.

Mom talked to me about how terrified she was that day in the hospital. How she had wanted to be pregnant for such a long time and felt like things were never going right when she failed to get pregnant. I told her how brave she was and how well she handled everything. She laughed and said it was all an act. She felt like she had to be strong for her baby and knew that the medical team was going to do whatever they could for her family.

It was through this young woman that I was able to see the amount of trust people put in their doctors. I was able to see young immigrants start a family. I got the chance to see a dad gain confidence in taking care of his child and a young mother put her and her baby’s life into someone else’s hands.

Although I was only given a short time with them it was amazing to see how much people can grow and come into their own when given the change. We get to see people at their most vulnerable and be a system of support for new people on a daily basis - just another privilege of being in the field of medicine.