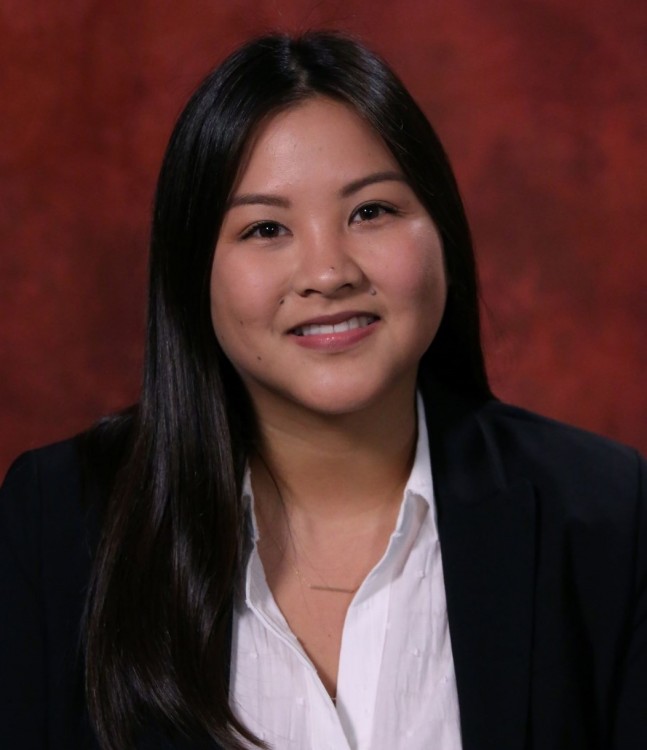 Immediately when you tell anyone you will be doing a rotation in Hematology and Oncology, there is almost always an immediate response along the lines of: “that will be so sad.” So, when I selected Heme/Onc as my elective third-year rotation, I knew I needed to prepare myself for four weeks that would be filled with extreme emotion, likely sadness, at any and every patient encounter. Despite this assumption, I was delighted to find that, as everyone described him, my preceptor was an incredible physician and human, and brought a brightness to each of his patient encounters. Regardless of the field he chose to practice, his love and passion for medicine and his patients was unfounded and admirable and made oncology, a field with notorious for pain and sadness, one of positivity and immense hope. He was celebrated throughout the community for building incredible bonds with his patients as he always aimed to provide unwavering care and support for them, even at the cost of his own health and personal life. Every patient we saw together waited eagerly to see him, and no matter what he had to say about their diagnosis one thing remained constant – there was always a plan and hope for a better life.

So, when he came to me explaining that he felt he could not “get through” to one of his patients, his concern was palpable and obvious from the intense frown that crossed his face and frankly, I was confused by the notion. The thought that his extreme passion was not blatantly obvious and commendable by all his patients baffled me and I was eager to find out why. My preceptor continued to explain that this patient was suffering from a head and neck cancer that was difficult to treat. In an effort to find him the best care, my preceptor had contacted multiple physicians at highly advanced, well-recognized, academic facilities and personally scheduled appointments with specialists that, for the average patient, would have taken months to come by. Joyful for this connection and opportunity for a better health outcome, my preceptor was distraught when this patient was repeatedly lost to follow-up. When questioned for his lack of attendance and frequent disappearance, my preceptor was met with vague answers absent of any obvious issues, and this left my preceptor yearning for more answers. To my preceptor’s dismay, without adequate treatment, the patient’s disease had recurred and worsened. I was confused at this concept and felt there had to be more. How could this patient not do everything he could for his own health? Especially when it seemed “everything” had been handed to him…

Walking into the room, we encountered a pleasant male in his mid-50s, wearing a casual t-shirt and jeans. He stood as we entered, towering over us both with a kind smile and extending his hand for a welcoming shake. He wore a red bandana wrapped around his neck, with a large mass peeking out from underneath on the left side of his neck, distorting the normal curvature of his neck and standing out against his slender physique. Although timidly, he spoke with a thick accent that instantly brought a smile to my face and we immediately connected. Without a second of hesitation, the patient and I were talking ourselves deep into a rabbit hole, speaking of our home country and all the commonalities we had shared, both immigrating to the United States and ending up in Daytona Beach, Florida. With my preceptor standing beside me, the patient went on to explain that he had come to Florida and was currently working at a local hotel, he had originally come with his son who he was now supporting as he made his way through New York.  My preceptor rejoiced at this conversation and was elated to see the connection that instantly formed between us.

Bringing us back to the reason the patient had come to the office that morning, my preceptor redirected our focus to the patient’s health and his current diagnosis and treatment course. The patient had explained to me that although he was grateful for the care he was receiving, it was all overwhelming and he could not understand and confidently follow various components set forth in his care plan. Like rapid-fire, he spewed off a series of questions: Why did he have to go all the way to Orlando for treatment? Would it be possible to do treatment with his son in New York? Why had he needed to proceed with external radiation therapy although the tumor had been surgically removed? Why had the tumor grow back so quickly? My preceptor was surprised and rejoiced at the large number of questions the patient had regarding his care. Whereas despite his previous efforts, the patient had not communicated with him his concerns to this extent, and my preceptor finally felt that together we were “getting through” and he was eager to create a mutual plan to move forward with the patient’s care.

For me, this experience highlighted the need for communication, for understanding that although a patient may be listening and comprehending the words you speak, they may not be truly understanding what you are saying. As healthcare providers, it is important to recognize that despite your greatest and purest efforts to help another individual, sometimes patients need time, patience, and extra information to make decisions. Additionally, developing this relationship with this patient showed me the importance for cultural competency and appreciation, and celebrating and building connections in differences as we do with similarities. Since this enjoyable interaction, even though I have moved on to other rotations, my preceptor continues to update me on this patient, and each time he comes to the office I am treated to a video call. 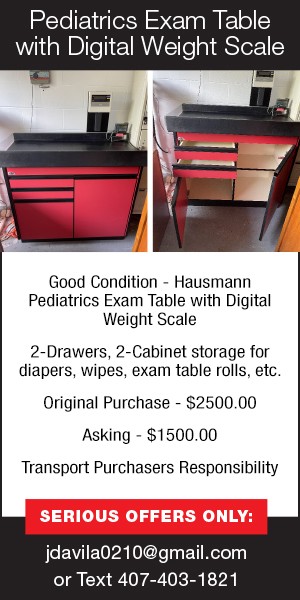