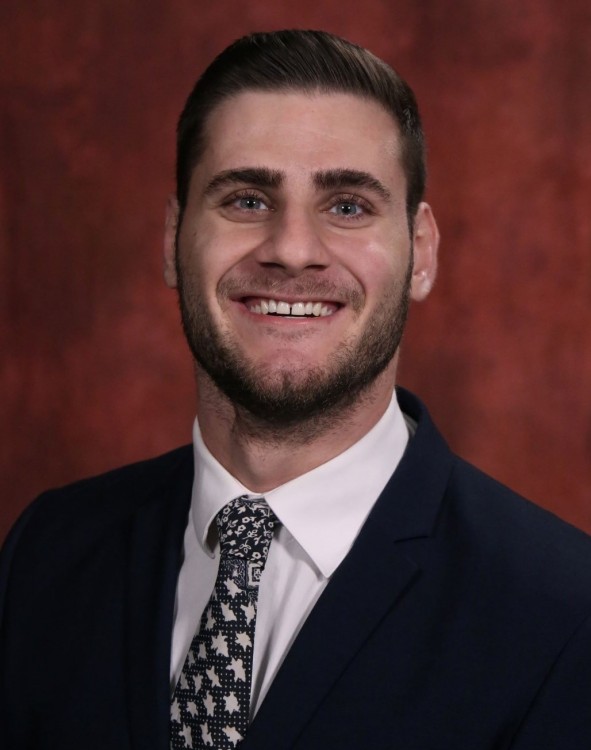 Retrospectively, the day seemed like it was a typical Wednesday morning. Arriving at the clinic early, greeting the staff, conversing with the medical assistant about her weekend, and reviewing the schedule for the day prior to patients’ arrival is a sequence of events that is considered routine and unremarkable. Upon reviewing the plan of the day with my preceptor, I was given my assignments of the patients I am expected to see for the day. I spent the next 40 minutes reviewing the chart and history prior to the arrival of the first patient.

Comparing the most recent visits and labs, I am always trying to anticipate any question or concerns the patient might have. As the clock’s big hand continued to tick, the patient was already in the room and ready to be seen. Two knocks on the door and a door handle pull were followed by a brief introduction explaining to the patient who I, an unfamiliar face in a white coat, was seeing him today. The elderly male nodded and answered in agreement followed by a skeptical yet allowable look. As we proceeded with the encounter, the more we went down the list of questions, the longer and more trustful the replies seemed to be. I explained to him that I have had the privilege to have him as one of my assigned patients for the day, that I have reviewed his chart prior to entering the room, and that all my findings will be shared with his doctor. This seemed to further ease the unease feeling of unfamiliarity between us.

After the exhaustion of the questions, I simply asked him to tell me more about his cap, which was embroidered with a marine veteran patch. He proceeded to tell me in increasing increments about his time as a marine in Vietnam. As the stories went on, the tone slowly changed to an excited and trustworthy manner. As I continued to listen to the recalling of events during such a significant period of this man’s life, all I did was nod and admire the resiliency and passion. I could not help but say “Thank you for your service and sacrifice” and explain how thankful I am for him to share his story with me, a stranger he met a few minutes ago. He proceeds to reassure me that it is important for doctors to know the story of their patients, to engage with what they deem important and valuable to and for their lives, and how it can help shape plans and/or expectations of treatments. I nod in agreement, and I thank him for his sound advice.

As I am getting ready to end the encounter, I was kindly interrupted with the question “Oh oh! What is wrong with your flag?” As I look up in confusion, I find him pointing a finger at my American flag pin that, to my lack of attention, was rotated from its baseline proper position. Realizing what this meant and how it can be deemed as disrespectful, especially to a passionate patriot, I frantically repositioned the pin and proceeded to explain sincerely that this occurred due to the design of the pin. Before I was finished explaining, he replied saying that he will have a better pin for me next time I see him and how he appreciates the gesture of wearing the pin on my white coat. I sincerely thanked him for his thought but also relayed my hesitance to accept the gift. With insistence, he dismissed my hesitance, justifying that the pin is of little monetary value but of greater value to him because of us sharing the value.

Upon returning to the clinic two weeks later, I proceeded with my regular routine which was abruptly interrupted. I was approached by one of the staff, who informed me that “a patient left something” for me. She handed me an American flag pin of which she further explained that the patient stopped by last week to drop this off with instructions to give this to me. As I stood back in awe, realizing what had transpired, I felt this intense sense of connection and gratefulness for this small gesture. In a note he attached, he explained how this pin design makes it impossible for it to spin and that I hope I wear it. I am proud to say that I have worn that pin on my whitecoat every day since then. Its value skyrocketed to me, not because of its newer and shiner state, but because of the events leading up to it being on my white coat. It all started with talking to a patient I knew nothing about, who initially demonstrated hesitance to being seen by me, which evolved into a relationship based on trust and a shared sense of values and belonging. The power of communication in patient-physician relationship is as salient as any of the core values of medicine, which can greatly and positively shape your ability to deliver the best care to your patients with the utmost respect and beneficence.