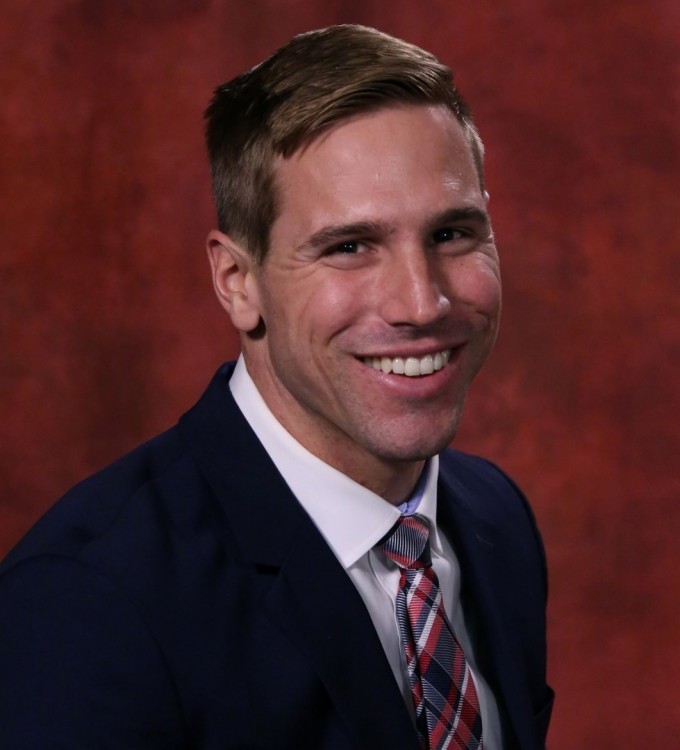 I do not know what happened, but I will never be the same after meeting you. I was on the last week of my rotation when I initially heard you were coming in to see us. The entire department began preparing for your arrival. Every healthcare professional was eager and ready to take care of you. As the equipment was laid out and each team member reviewed their role you were brought in on a stretcher.

Like a flash of lightening, your team got to work. Questions, answers, and medication demands rang out like thunder. I was observing and assisting the nurse with proper medication dosing. You were cut, holes were drilled, and tubes were shoved into you while you laid there. We were all hoping and praying for a pulse as the nurse pressed on your chest. 30 minutes had passed in an instant when the physician in charge gave the call no one wanted to hear: “time of death.”

As a father of an infant daughter with the same age as you, those words felt like an atom bomb had gone off in my chest. I fought back the tears as I watched a demoralized team walk away from a brutal battle. A war was waged on you in an effort you bring you back and it was a devastating defeat. You were not alone in your final moments, and I want you to know that your team cared about you despite us being strangers.

When the dust settled, an investigation took place. I was not interested in knowing the cause of death. The rumors were SIDs or shaken baby syndrome. I was more interested in knowing where your parents were. I felt the need to tell your parents how this emergency department fought restlessly for you. It was a complete surprise to me that your parents were not present. I have trouble understanding their absence. Despite their reason, I want you to know that not a day goes by that I do not think of you.

I drove home that night with a diffuse numbness. I painted on a smile when I walked through the door to see my welcoming family. I held my daughter a little tighter and secretly wiped the tears away from my face. I would play with my son and have to stop to shake the repeated images of you lying on the stretcher from my mind. I hope you do not hold this against me, but I still have not told my family about you.

I am writing this letter to you as a project for my medical school. I was a third medical student, and I was completing my pediatric rotation when I met you. This rotation was 6 weeks in duration and none of those days prepared me for the day we lost you. I have fond memories of my pediatric rotation with well-visits, sick visits, and interesting cases, but none of those encounters were as memorable as that day.

It is unfortunate, but your death came with multiple lessons learned that I did not present in the beginning of this letter. When you were brought in, I overheard the EMS team state they did not think the “thumper” CPR machine was on correctly. As the ER team worked on you, they did not have the proper intraosseous drill for you. When the physician asked for the proper drill the nurse that was sent did not know where it was. After multiple failed attempts at intubation, a call to the anesthesiologist was made. However, they did not show up until after the time of death.

I am not seeking to place blame. A myriad of errors was combined which caused you to not see your first birthday. I am sure each fault individually would be harmless, but life can be cruel and compile them. I do not think you deserved the hand you were dealt, but I believe there is a deeper reason for every experience we encounter on this earth. As a medical student and future physician, I believe it is important to look at the big picture. I know you were only 6 months old, but you were still able to have a profound influence on those you encountered. After I met you, I felt a strong calling to become a pediatrician.

What is the big take away from this letter? I left that day with a lot of unanswered questions. Do absent/stressed out parents lead to increase infant mortality? Was the ER team unprepared and miss a chance at your revival? Did you have a pediatrician? Did they ask your parents about violence in the home? Did they screen for safety measures? The events that lead to your fateful day were most likely multifactorial. However, I do not know what happened, but I will never be the same after meeting you.