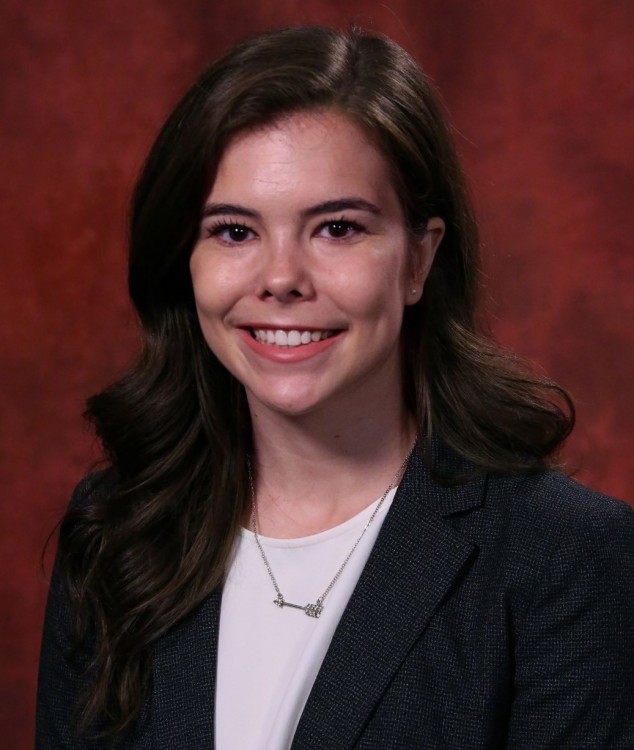 During my rotation, we would work in my preceptor’s nephrology office in the morning seeing new and established patients. I was very comfortable working in the outpatient office, as prior to this location, my rotations had primarily been outpatient. One of the reasons I love medicine is the ability to connect with patients. I had always envisioned myself working outpatient where I am able to have continuity with patients over the course of years, where I can build a strong connection with them. In the afternoon during my rotation, we would round on patients in the hospital nearby. I did not have much experience working in the hospital and doing rounds, so I shadowed him the first few days. Since I had little experience doing rounds in hospitals, I had some doubts that I would enjoy this setting. I had some worries that I would not be able to connect with patients in the hospital while rounding like I had been able to in my outpatient rotations.

The doubts I had about this quickly vanished during the first few days that I was seeing patients for consultations in the hospital on my own. During one of my first few weeks on internal medicine, my preceptor received a consult for a patient that was recently admitted to the hospital, and he asked me to go perform a history and physical on the patient. The patient he asked me to see was Jane Doe, who is a 75-year-old woman, who was admitted to the hospital after arriving in the ambulance only an hour ago. Her symptom for admission was worsening shortness of breath that had started the day prior and was persistently getting worse. A CT scan was done that showed a pulmonary embolism. The radiologist saw a suspicious mass on her kidney on the CT scan. This was read by the radiologist to be very highly suspicious for kidney cancer. Looking at Jane Doe’s case on the computer prior to seeing her, this seemed like a case that would appear on test questions: her pulmonary embolism was most likely due to the hypercoagulable state that can occur very commonly with any malignancy. I have learned about the possibility of this occurring early on in medical school.

Upon entering Jane Doe’s room, I was immediately struck by how lonely and sad she looked in her hospital bed. I tried to do my typical routine of asking questions to learn about her symptoms and past medical history. I could sense the anxiety and fear that was in her voice when she talked to me. Jane Doe had just gotten back to the area a few days ago from a 14-hour car ride. Since she was a retired nurse, she had a suspicion that she was having a pulmonary embolism due to her chest pain and shortness of breath but attributed this to her large car ride that she did. She stated, ‘I never would have guessed that this could have been from cancer.’ I learned that she had just been told less than ten minutes before I came into her room about the mass on her kidney. Since she just found out, I sat with her while she cried. She then opened up to me about how her husband had passed less than four months ago from a long battle lung cancer. Her voice shook as she described the pain and suffering that he went through for cancer treatment. She stated to me multiple times, ‘I just will not put myself through that suffering that he went through.’ I sympathized with her as my grandfather passed from lung cancer, and it was very difficult for me to see how tough the lung cancer treatment was on him. She also went on to tell me how she has no family in Florida. Her two sons live across the country, and she just moved here recently for a fresh start after her husband’s passing. Because of this, she will have no visitors while she is in the hospital which made me sad for her. I cannot imagine hearing this news and not having any support that are able to visit in the hospital. Jane Doe has been through so much lately that this diagnosis is unimaginable to go through.

For about a week, I would round on Jane Doe to see how she was doing even though there was little that we could do from a nephrology perspective; the urologist and oncologist were working with her most. Despite all she had been through, each day she would thank me for spending extra time with her, allowing her to ask whatever questions she needed, and sometimes for just sitting in there while she cried. From the outside, her case seems very straightforward. However, Jane Doe stands out to me because of how much she has been through and still how appreciative she was of her care. I think of Jane Doe often as a reminder of the importance of listening to the patient to understand their story to help them not only in a medical sense but to also offer compassion and kindness with each visit. Her story is a reminder that you do not know what is going on with a patient just by reading their chart, and that each patient is unique and is an opportunity to provide compassion with each patient encounter