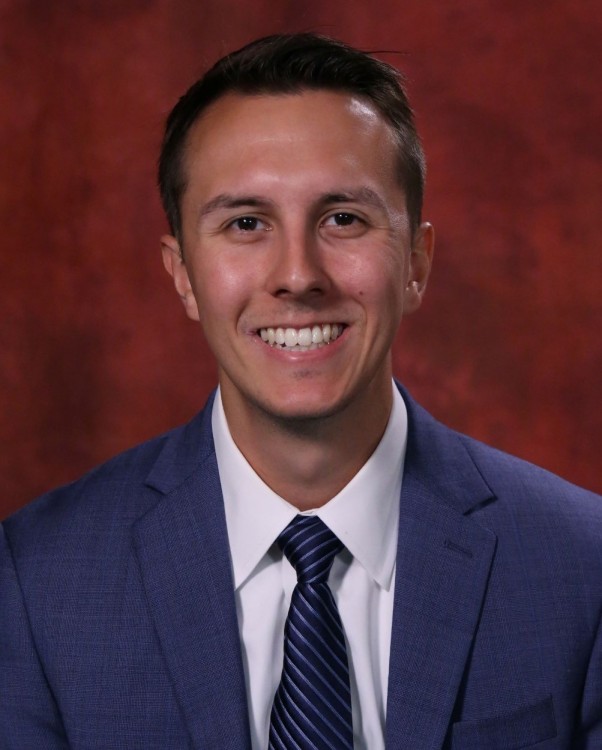 During my longitudinal clinic I had the privilege of meeting a soft-spoken, kind, elderly woman accompanied by her son. I was tasked with collecting her history and performing a physical exam. The patient’s son opened the conversation by saying “my mom’s been having some problems with her memory.” He went on to detail how she was having trouble recalling certain words and recent events, was having difficulty managing household tasks she had done for years and was repeatedly getting lost in familiar places. His mother sat there quietly, nodded apologetically, and added that she didn’t know why these things kept happening to her. The son was very concerned, but matter of fact, in his description of her behavior. He said, “she can remember where my dad went to elementary school sixty years ago but can’t remember something she did yesterday.” With a tone of sadness in his voice he said, “she just isn’t the same mom that I remember.” His mother lived with him at home, but he was worried about leaving her alone unsupervised as she recently had left the gas stove on.

I presented the history and physical to my preceptor and together we entered the room to conduct a mini mental status exam. We asked her to do things like count back from one hundred by sevens and copy strange shapes on a piece of paper. The patient struggled repeatedly with these tasks and the son appeared more and more dejected every time his mother failed another task or struggled to understand instructions. My preceptor handled each failed task with gentleness and compassion as he continued to complete the evaluation. I felt sad for the patient and her son as each failed task seemingly further solidified the diagnosis and further diminished their hope. Towards the end of the evaluation, the doctor asked the patient to “Make up and write a sentence about anything. The sentence must contain a noun and a verb.” The patient asked curiously, “anything?” She proceeded to write the words “I am thankful for Johnathan” on the piece of paper. I noticed Johnathan, her son, become emotional as he read these words. In that moment my eyes swelled up with tears a little as well. I felt so privileged to be a part of this moment. It reminded me of what an amazing job it is to be a physician and be able to show patients the utmost dignity and care in moments just like these. The doctor smiled and said, “that’ll work just fine.”

After completing the exam, the doctor listened to their concerns and provided them with information and resources that could help to maximize her health mentally and physically as well as resources to help ease the burden on the son as a caregiver. The son was so impressed with the care with which the physician showed his mother that he asked if he too could be added to his panel of patients.

Six months passed, and as I scrolled through the names on the patient list, I saw a last name that I recognized. It was Johnathan. His mother had passed away two months prior. At his visit he asked “do you remember that sentence that my mom wrote during that test? I think about that all the time and I was wondering if you still had a copy of that piece of paper?” The doctor was able to provide him with a copy of the paper as it had been copied into her chart. The moment that had been so powerful to me as a bystander six months ago was also something that had meant the world to Johnathan. This moment taught me that we should never take for granted the privilege that it is to take care of another human being when they are most vulnerable. It is necessary to show compassion and humility and treat every patient as if they were our own family member.