Price Transparency, Not 'Medicare for All,' is the Answer to Reducing Health Care Costs 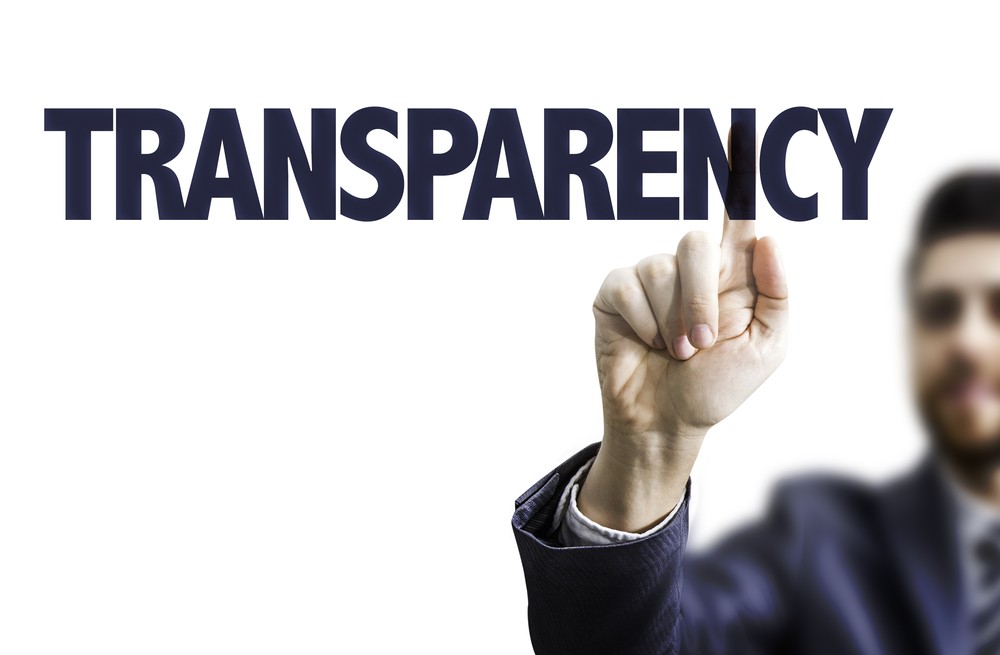 Reposted with permission from the Association of Independent Doctors

The cost of health care is the number one issue for the American voter.

At a White House event last month, I watched President Trump and his administration issue a set of rules that will do more to lower American health care costs than “Medicare for all” ever could.

The administration issued a final rule requiring hospitals to publish their cash prices and reveal their secret negotiated rates with insurers. It also issued a proposed rule to require insurers to disclose their hidden prices with providers systemwide. By knowing real prices before treatment, patients andemployers can shop for the best quality of care at the lowest possible price, instead of being shocked by their bills weeks after care.

Last week, the country’s leading hospital groups sued the administration to block the final rule on hospitals in an effort to maintain their enormous revenues associated with keeping patients in the dark about prices The cost of health care is the number one issue for the American voter. For thirty years running, it is the top cost concern for small businesses.

The Kaiser Family Foundation recently announced that the average premium for an employer-sponsored family plan exceeded $20,500 this year. Other estimates have put this annual expense around $28,000 for a family of four. Adding insult to injury, a recent JAMA study finds that waste accounts for 25 percent of total health care spending.    Last month’s price transparency rules will reverse the trend of ever-increasing health care costs.  With real price transparency, technology companies will aggregate price data, enabling patients and employers to compare options using consumer-friendly apps and tools.

The ability to compare prices means that employers, employees, and patients can save substantially on health care costs. Savings of 30 to 50 percent are already being realized across the country where innovative businesses choose to contract with a small but growing number of price transparent providers.

Some of those businesses were with me at the White House event. Kara Boeckel, an employee from HB Global in Harrisburg, Pa., spoke about how she saved 60 percent for her employer by having surgery at a price transparent, quality guaranteed surgical center, had no copay, no deductible, and even received a cash incentive.

Melissa Ural, Vice President of HR at HB Global also stood with the president. She said, “our employees wouldn’t buy a car or house without knowing the price. Why should their health care be any different?”

It is not just patients and employers who have seen competition lower costs in health care. At the announcement, economist and Presidential National Medal of Honor recipient, Art Laffer, discussed how health care price transparency would result in substantial savings, ultimately boosting employee wages and stimulating the entire economy.

Research from Vanderbilt economist Larry Van Horn also found that cash prices are nearly 40 percent lower than insurers' negotiated rates.   Price tags will enable health care providers to finally compete vigorously on price and quality, joining their counterparts in the rest of the economy. These rules will create a functional market reducing the cost of health care much like air travel costs, which plummeted by 50 percent, adjusted for inflation, after that industry became a market in 1978.

Competitors entered the market, lowering airfares, leading to broader access and improved safety.  The same can apply for the health care industry: lower prices, broader access, higher quality.  Cutting U.S. health care costs in half would bring the nearly 20 percent of GDP the country currently spends on health care in line with its developed-world peers.

Cue the outrage from hospitals and insurers, predictable from groups that have racked up enormous profits with the opaque status quo insulating them from the pricing pressures that exist in competitive markets.

Ostensibly, they claim that this price transparency will reduce competition and push prices higher. That's ridiculous. Knowing real prices are a feature of nearly every other economic sector, and the ability to shop keeps costs low on everything from groceries to air travel.

In reality, greedy providers only want to keep patients in the dark to maintain their inflated prices and upcharges. Sadly, they're driving millions of Americans into medical debt. Many Americans face bankruptcy from five-figure hospital bills for routine procedures.

Nonprofit hospitals are suing patients, garnishing their wages, and putting liens on their homes. These sick and twisted practices are actually causing an epidemic of dis-ease.

The hospitals are now plaguing the administration with lawsuits to keep their secret, hidden prices in the dark.

The war will be won by We the People, the American public, as we unite to demand a transparent health care system for all.

Cynthia A. Fisher is the founder of PatientRightsAdvocate.org, a non-profit organization that advocates for health care price transparency. Fisher is a life sciences entrepreneur, independent investor, and corporate board director. She founded WaterRev, LLC to invest in novel technologies that enable sustainable practices in water use.

She serves on the public company boards of The Boston Beer Company (SAM) and Easterly Government Properties, Inc. (DEA).

Fisher is best known for her pioneering work as Founder and CEO of ViaCord, Inc., a leading umbilical cord blood stem cell banking service which she started in 1993. In 2000, she co-founded and was President of the cellular medicines company, ViaCell, Inc. (VIAC) Previously to founding ViaCord, Cynthia ran the Blood Bank Division of Haemonetics Corporation, a medical equipment manufacturer. She began her career in sales at IBM focusing on healthcare IT, insurance, and defense industries.