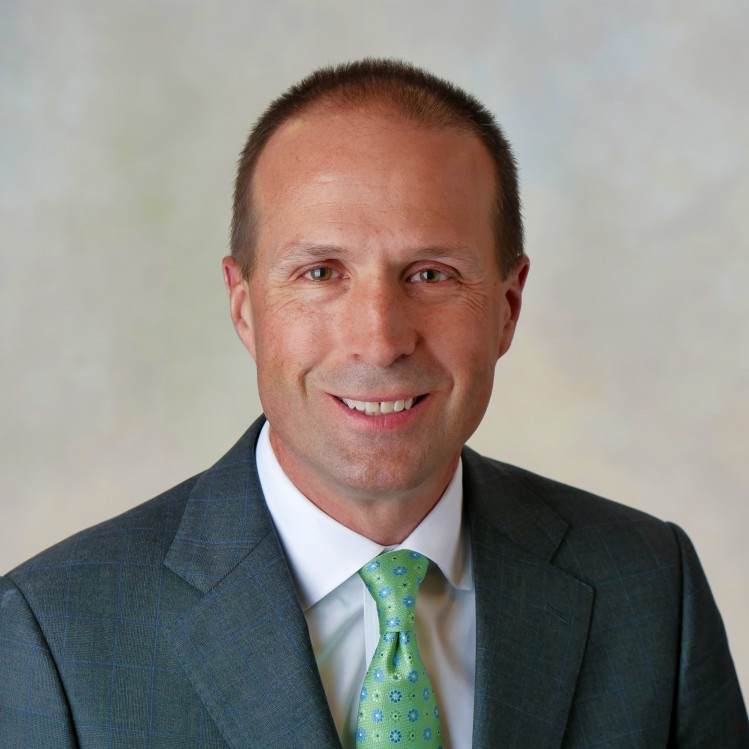 HCA Healthcare (NYSE:HCA), one of the nation’s leading healthcare providers, today announced that it has appointed Richard Hammett as president of HCA Healthcare’s Tallahassee-based North Florida Division, effective June 1, 2020. Hammett will assume leadership from Michael Joyce, a 33-year veteran of the organization, who will retire on the same date.

“Richard is an accomplished healthcare leader with a proven history of generating hospital growth and advancing clinical quality,” said Chuck Hall, president of HCA Healthcare’s National Group. “His deep roots with our company and experience in different markets make him uniquely qualified to lead our North Florida Division into the future.”

In his new role as president of the North Florida Division, Hammett will lead the division and its 14 affiliated hospital campuses and six surgery centers across North and Central Florida. He will also serve as leader to the division’s more than 14,000 employees.

“Michael is a phenomenal leader and hospital operator who has been instrumental in mentoring our emerging hospital leaders as well as consulting some of the most accomplished executives across our organization,” said Hall. “He has been a longtime colleague and friend of the Tallahassee community, and will be greatly missed. We wish him all the best in his next chapter.” 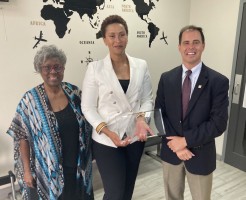 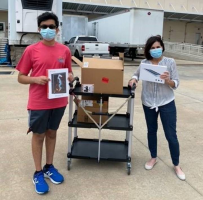 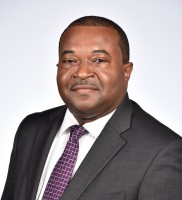