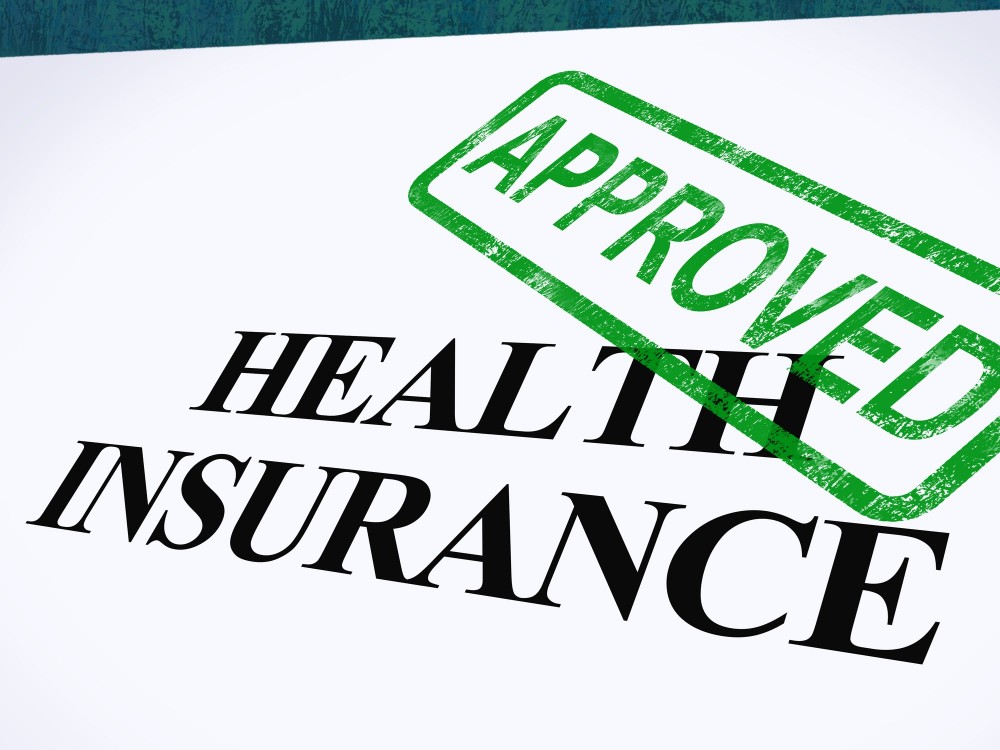 The new head of the federal agency that oversees health benefits for nearly 150 million Americans and $1 trillion in federal spending said in one of her first interviews that her top priorities will be broadening insurance coverage and ensuring health equity.

“We’ve seen through the pandemic what happens when people don’t have health insurance and how important it is,” said Chiquita Brooks-LaSure, who was confirmed by the Senate to lead the Centers for Medicare & Medicaid Services on May 25 and sworn in on May 27. “Our focus is going to be on making sure regulations and policies are going to be focused on improving coverage.”

It is an abrupt switch from the Trump administration, which steered the agency to spearhead efforts to repeal the Affordable Care Act and scale back Medicaid, the federal-state program for those with low incomes.

Brooks-LaSure, whose agency oversees the ACA marketplaces in addition to Medicare, Medicaid and the Children’s Health Insurance Program, said she is not surprised at the robust takeup of ACA insurance since President Joe Biden reopened enrollment in January. The administration announced last month that more than 1 million people had signed up already.

“Over the last couple of years, I’ve worked with a lot of the state-based marketplaces and we could see the difference in enrollment when the states were actively pushing coverage,” she said. A former congressional and Obama administration health staffer, Brooks-LaSure most recently was managing director at the consulting firm Manatt Health. “I believe that most people who are not enrolled want” coverage but may not understand it’s available or how to get it, she said. “It’s about knowledge and affordability.”

Brooks-LaSure also suggested the administration would support efforts in Congress to ensure coverage for the millions of Americans in the so-called Medicaid gap. Those are people in the dozen states that have not expanded Medicaid under the Affordable Care Act who earn too little to qualify for ACA marketplace coverage. Georgia Democratic Sens. Jon Ossoff and Raphael Warnock, whose GOP-led state has not expanded the program, are calling for a new federal program to cover those who fall in the gap.

Brooks-LaSure said she would prefer states use the additional incentive funding provided in the recent American Rescue Plan toward expanding their Medicaid programs, “because ideally states are able to craft policies in their own states; they’re closest to the ground.” But if states fail to take up the offer — none have so far — “the public option or other coverage certainly would be a strategy to make sure people in those states have coverage,” she said.

Also close on her radar is dealing with the impending insolvency of the trust fund that finances a large part of the Medicare program. Last year’s economic downturn and the resulting loss in employees’ withholding taxes is likely to accelerate the date when Medicare’s hospital insurance program will not be able to cover all its bills.

Brooks-LaSure said she is sure she and Congress will be spending time on the issue in the coming year, but those discussions could also provide an opportunity for officials to reenvision the Medicare program and consider expanding benefits. Democrats in Congress are looking at both lowering Medicare’s eligibility age and adding benefits the program lacks, including dental, hearing and vision coverage.

“I hope that we, when we are looking at solvency, really focus on making sure we keep the Medicare program robust,” said Brooks-LaSure. “And that may mean some changes that strengthen the program.”