Patient story, Jacqulyn Kemper: ‘They call me a medical miracle’ 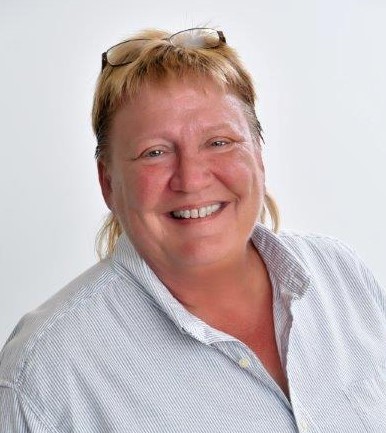 (Editor's note: Part of a continuing series on the Interventional Endoscopy program at AdventHealth)

She’s not supposed to be alive. Diagnosed with Stage 4 lung cancer, Jacqulyn Kemper of Orlando knew time was running out.

Kemper is what she calls “a frequent flyer” at the AdventHealth Center for Interventional Endoscopy (CIE). As a long-time cancer patient who has had “countless doctors and diagnoses” over the years, she comes regularly to CIE for what she considers “a tune up” with Dr. Muhammad K. Hasan, medical director of AdventHealth CIE.

Kemper receives regularly scheduled esophageal dilations – a stretching of the esophagus to allow better flow of food through her digestive system. Hasan performs the dilations and has been doing so for the past two years.

“If the esophagus gets too small, I can’t eat anything,” Kemper said. “Dr. Hasan uses dilation or a stent to stretch it to about 15-16 millimeters, then it naturally shrinks back over time to 12 millimeters or less. That’s when I come back again. Otherwise, I’d be living only on banana water and food from a tube.”

Hasan’s treatments follow the major surgery Kemper had to go through to remove a malignant mass that had spread from her left lung to her esophagus. Radiation treatments to shrink the mass caused the esophagus to fall apart, and a new esophagus was formed with muscle and tissue from her back to allow Kemper to survive.

“He’s not treating the cancer,” Kemper said. “He’s just helping to make it possible for me to keep eating while I’m still alive. They call me a medical miracle.”

Though there are many recurring dilation procedures, Kemper enjoys her visits to Hasan and CIE.

“I love that man,” Kemper said, “and everyone in his office is wonderful. He keeps me eating while I’m alive.

"For Christmas this year, they invited me to the team Christmas party and I bought him a meal – a gift card for a favorite restaurant. I did my research on the foods he likes best. I won’t tell you which restaurant it is because then it will get too crowded and he won’t be able to go.”

Articles in this series

Jacqulyn Kemper: ‘They call me a medical miracle’

What is Third Space Endoscopy? 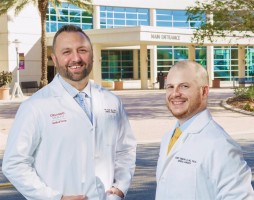 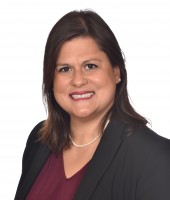 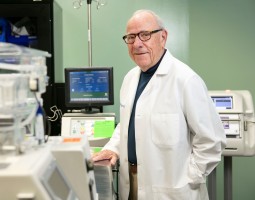 Saving Lives One Kidney at a Time: Nearly 60 Years In, Dr. Robert Metzger Reflects on the Evolution of the AdventHealth Transplant Program
Five Orlando Health Surgeons Initiated into American College of Surgeons