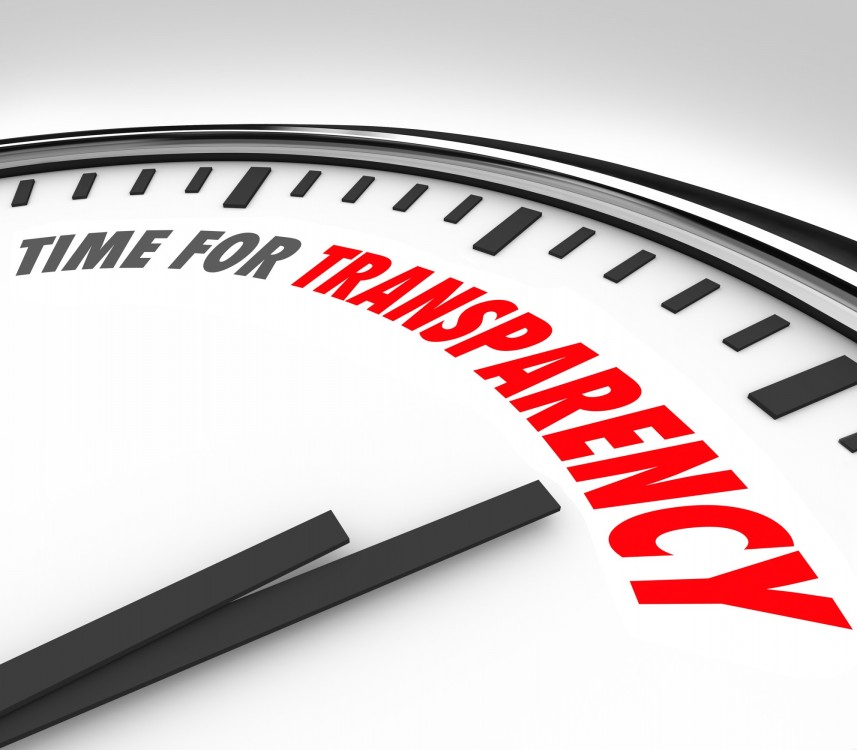 It's official: Price transparency in healthcare is closer to reality. On Nov. 15, the Trump administration released new rules requiring hospitals to publish their charges and negotiated rates.

You may be thinking, "Oh, this doesn't affect me! It only affects hospitals and their employed physicians." But make no mistake, this affects all physicians.

Why price transparency in healthcare will affect everyone

You see, as hospitals begin to show their prices, consumers’ mindsets will change. Once they realize hospitals are displaying pricing, consumers will expect pricing information for all healthcare services.

That means from all doctors, whether you're employed by a hospital or not. So, while the law may not affect you directly, it definitely affects you indirectly.

Another way to look at it is from the perspective of a millennial. They have easy access to the cost, ingredients and details of most everything via their smartphone. But if they've ever sought out healthcare services, confusion ensued.

They thought to themselves, "How can I not know the cost of something that's potentially very expensive before I purchase it?" As they have grown up with an Amazon world, and continue to grow older, they will expect and demand price transparency in healthcare, just like there is price transparency in other aspects of their lives.

So, what exactly is contained in these new rules?

Most would argue that the rules went further than expected.

Based on the initial proposal announced in June, many thought the Trump administration would only require hospitals to post their negotiated rates. If that was all they demanded, it would still be a big improvement over the previous rule requiring only chargemaster rates — rates that no one actually pays.

There was one big surprise in addition to the official rules regarding negotiated rates at the hospital. The Trump administration also proposed requiring insurers to list their negotiated rates with various facilities and doctors.

Despite their best efforts, and there's no reason to think hospitals and insurers will try their best when being forced to doing something they are reluctant to do, the posted rates will be difficult to navigate. This presents an opportunity for the rest of us in the healthcare industry.

Physicians and independent practitioners need to get ahead of the curve. Don't wait for hospitals and insurers to list your rates. Price transparency, when done correctly, can be a customer service satisfier.

Whether it's providing the consumer the bundled rate, the negotiated rate or the cash rate for their healthcare services, the consumer will find it much easier to determine their costs through the physician's site rather than a clunky hospital or insurer site. None of this will be easy, but doing the right thing rarely is.